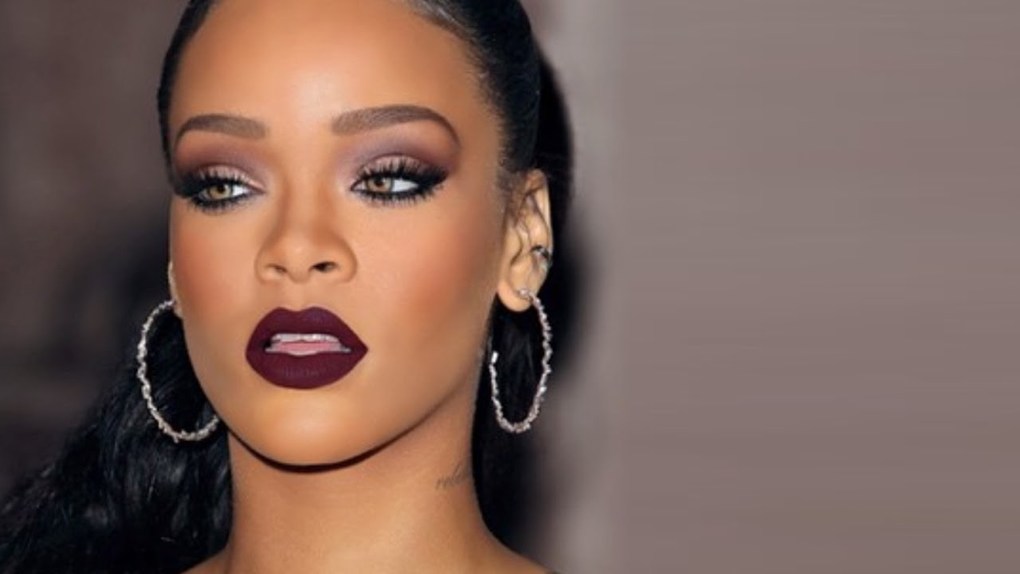 Celebrity makeup lines happen to be the in thing now. We’ve probably already indulged ourselves in almost all the Kylie lip kits out there, but that’s not going to stop us from wanting even more makeup, right?

@FentyBeauty is coming!!!! Countdown to September. 8. 2017 starts now. #FENTYBeauty makeup will be available globally at @sephora and @harveynichols Link us at FentyBeauty.com

But other than a white powdery 9.8.17, hinting a little FENTY against a black backdrop to tease the public about the release of Riri’s makeup collection, there’s nothing else to clue us in on what’s in store. What products are actually going to be in the makeup line?!

We might be able to make some guesses based on Rihanna’s looks during some of the events and promotions she attended this year. Let’s keep our fingers crossed that whatever’s going to be in the collection will be awesome. Actually, scratch that. There’s no doubt about that since it’s the Queen Riri whom we’re talking about, right?

1. A blush that works as a highlighter, which can also be used as eyeshadow.

2. Maybe some matte lipsticks? A nude or velvet red lipstick palette would be pretty swell.

Rihanna at the ‘Valerian’ Premiere in London

3. A foundation or primer to give us that same dewy glow on the face.

4. The perfect eyebrow pencil for a nice pair of brows.

Rihanna at the Cannes Film Festival 2017

5. And a stunning eyeshadow palette to complete that killer look.

Rihanna at the 59th Grammy Awards

Are we ready for this? Hell yeah.

A Wong Kar-Wai full-length feature is coming up real soon. While we wait...