Step aside, Harry Styles, because there’s a new face who’s in head-to-toe Gucci—and his name is Unique Salonga.

Read more: Fame is not what it seems in Unique’s ‘Bukod-Tangi’

In a now-deleted Instagram post by Unique’s record label O/C Records, the musician dons the luxury brand’s men’s pre-fall 2019 collection. “Kudos to Gucci for recognizing local talents and individuals, who are passionate about their craft,” the caption read. Telay Robles, the shoot’s stylist and O/C Records’ operations manager, also took to Facebook to express her gratitude on the subject.

However, nothing official’s set in stone just yet. O/C Records stated that an official collaboration between Gucci and Unique has yet to be launched, and that the brand only “lent clothes […] for some of his engagements.” This clarifies their earlier statement about how Gucci “has agreed to support Unique Salonga as the first-ever musician from the Philippines to wear them.”

Nonetheless, this isn’t Unique’s first foray into the Gucci gang. Last May, the musician showed up in full Gucci garb during the MYX Music Awards. His red carpet look was topped with a jacquard cardigan from the brand’s Cruise 2019 collection. Unique is also frequently spotted wearing Gucci’s diamond-shaped glasses, which ended up on his subsequent audio art covers for “Lamang Lupa” and “Bukod-Tangi.”

With Unique reppin’ the brand like no other, it’s about time Gucci makes it official. For the meantime, we’ll be here waiting for that collab.

Check out the photos here: 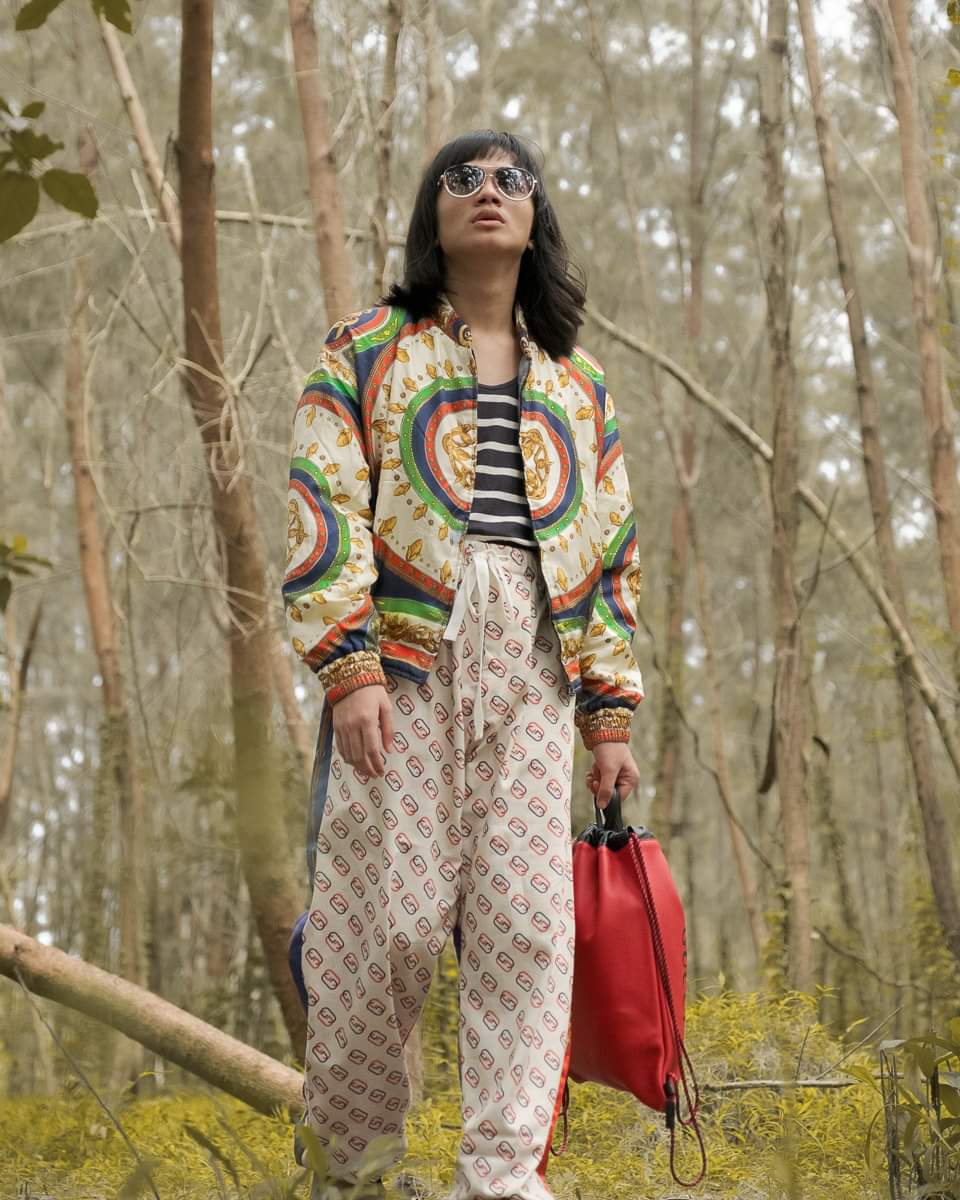 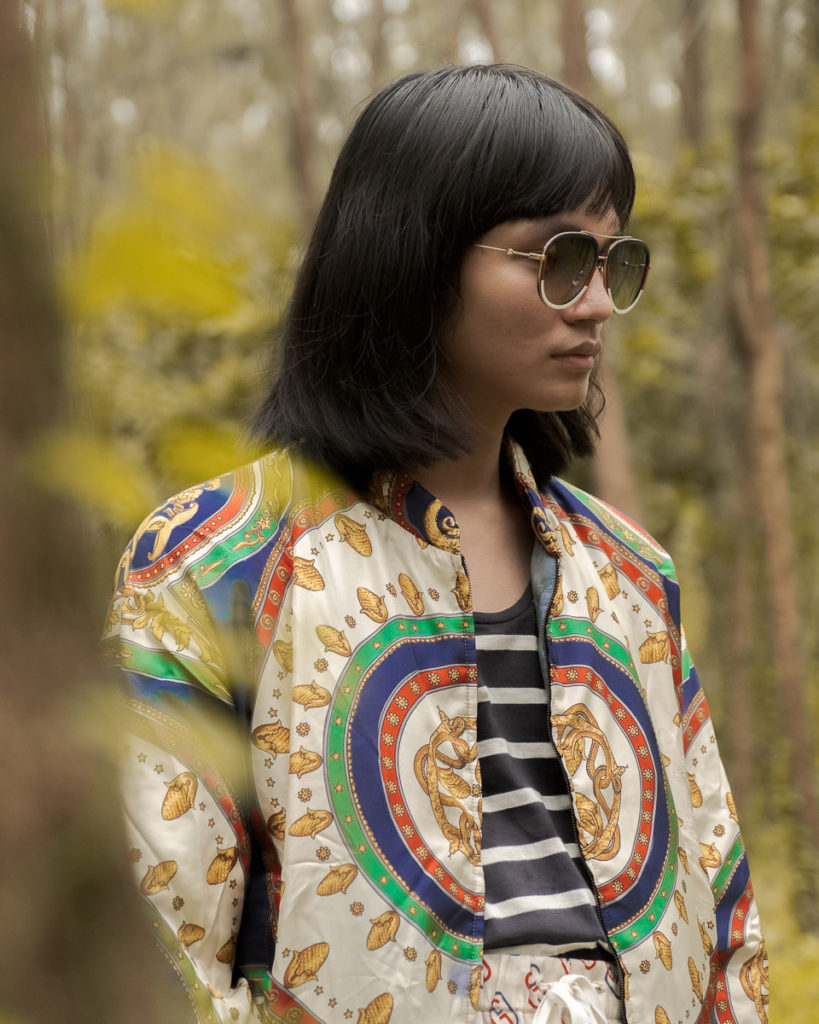 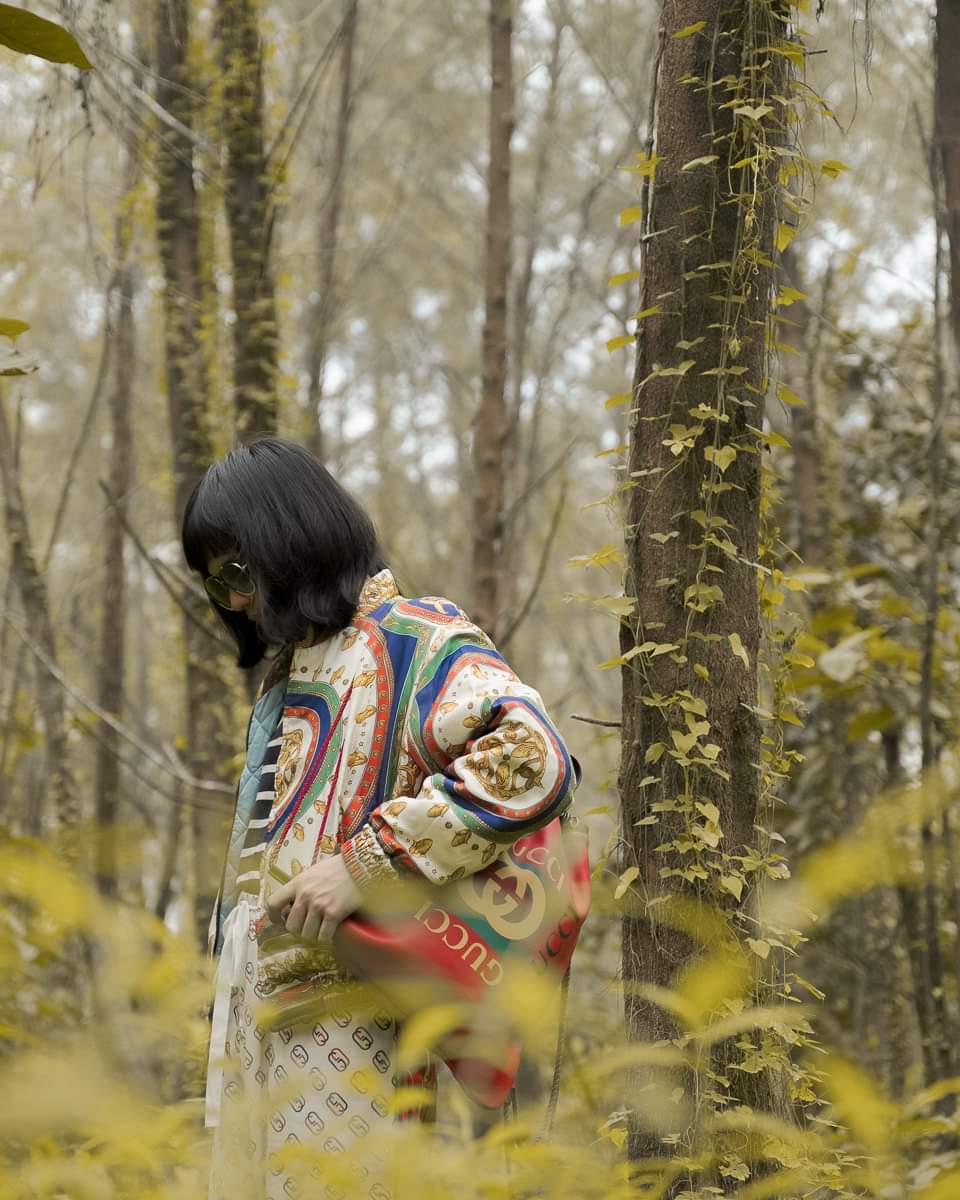 Physical distancing may require you to stay within a six-foot radius from anyone,...