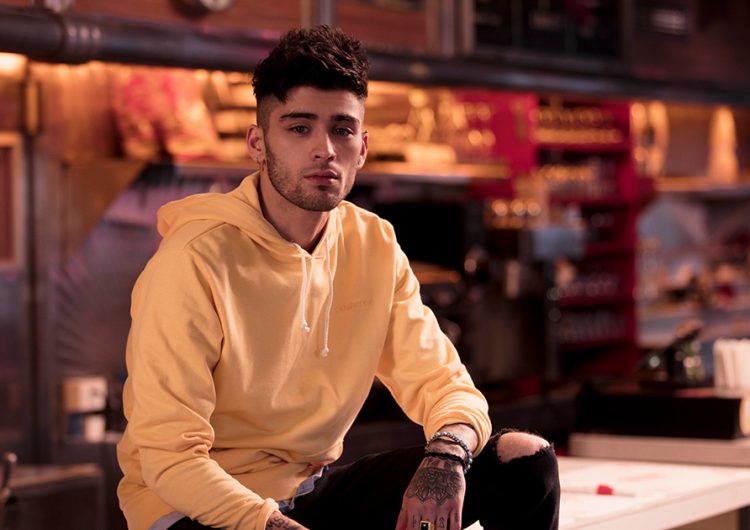 If “Zayn Malik” isn’t a household name to you by now, we’re not sure what kind of living situation you’ve got going there. With a face that looks like it was carved by gods and a voice that can put you in emotional reverie, it’s difficult not to see why he has legions of fans and supporters worldwide. And if you were part of the thousands who mourned (or continue to mourn since 2015) over his absence during the Manila leg of his former band’s concert tour, then you may want to sit down for this news.

Zayn Malik’s next direction points to none other than our own sunny Manila. Yes, universal solo artist, legendary style icon, and all-around boy wonder Zayn is gracing our shores as the newest face of global retail brand Penshoppe. Through the years, the brand has maintained an A-List roster of poster kids such as Ed Westwick, Zac Efron, and Kendall Jenner, but this one truly snatches all weaves. Because who better to bring the heat for a summer campaign than Zayn Malik himself?

Currently, Zayn sits on the throne as the first male solo artist in the world to simultaneously hit #1 both in the UK and US charts, solidifying his place in history as one of the most significant virtuosos of this generation. If that doesn’t make a statement to you, wait until you see the 25- year-old singer sporting Penshoppe’s newest collection. Dressed in distinct prints, stunning colors, and lavish textures, Zayn embodies a statement in itself.

The brand’s Spring/Summer collection perfectly marries two elements in fashion that are often on opposite ends of the spectrum, as it takes cues from festive cultures and trendy streetwear from around the world. The latest pieces, which include relaxed-fit tees and hoodies, see bolder, more modern takes on old favorites while injecting colorful cultural affluence.

In the same way, Zayn, too, brings his multi-dimensional personality and timeless talent to the Penshoppe table. No stranger to fashion himself, Zayn has also built his branding as one of the most stylish men of this decade. Having been voted as GQ’s “Most Stylish Man in Britain” for two years in a row (2017 and 2018), he proves that you can have your cake and eat it too.

“Too weird to live, but much too rare to die” four-piece psychedelic band...