Jameson Blake is a made man 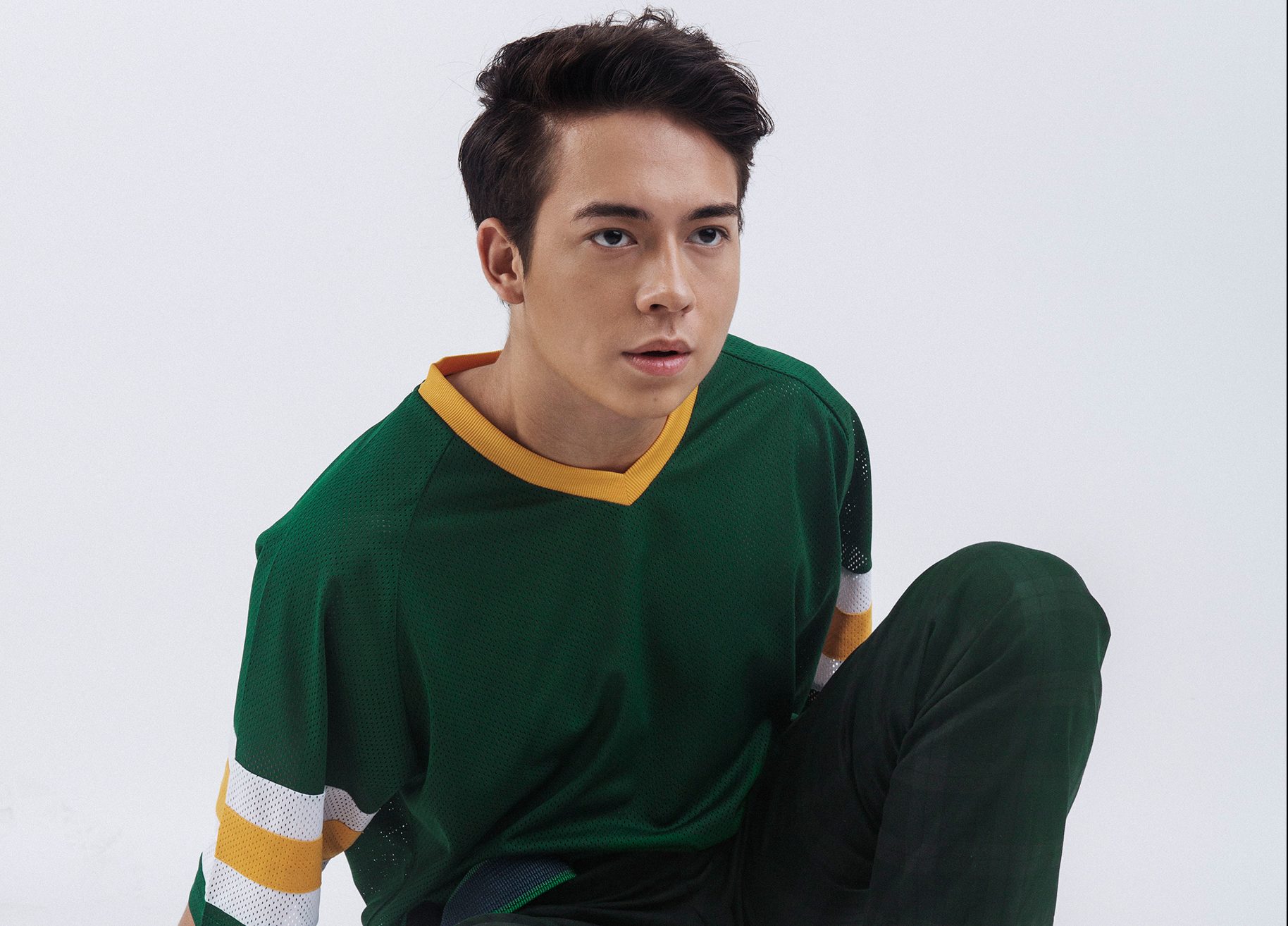 Jameson Blake might not say it outright, but he knows his potential−a much needed but rare trait in this day and age of confused millennials pressured to become someone, something too  soon. 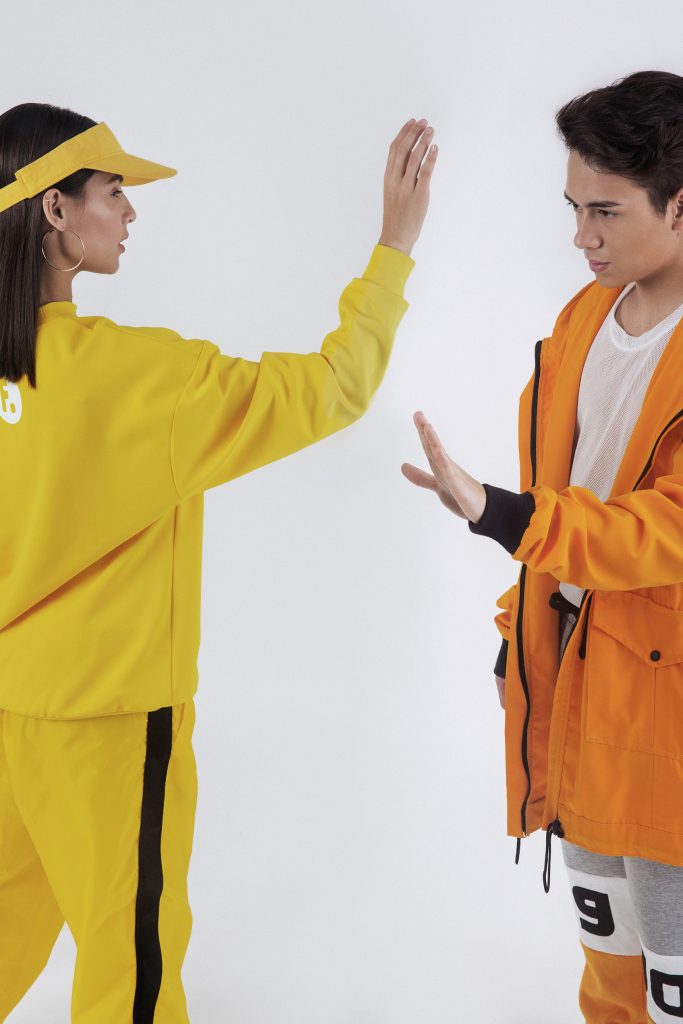 Jameson plays Maximilian Snyder in 2 Cool 2 Be 4gotten. He and his character, Maxim, share a number of similarities—both live in Pampanga, both have a parent overseas. Both wanted to leave the Philippines; Jameson was born and raised in Hong Kong until the age of 10. “The first two years I was here gusto ko talaga bumalik. But if I went back to Hong Kong I wouldn’t be where I am [right now].” The 19-year-old Filipino-American carries a tinge of a Kapampangan accent in his Tagalog speaking voice, and the back-and-forth switching between smooth English and harder Tagalog is definitely not an acting trick, just his conversational tone. He makes no attempts to hide it.

The performance garnered him a Best Supporting Actor award at the Cinema One Originals Film Festival last year. Prior to 2 Cool, Jameson was (and still is) performing on live television as part of It’s Showtime’s all-male dance group, the Hashtags. Before that, he was part of Pinoy Big Brother: 737 for a time. “Nag-audition ako sa PBB and then nag-commercials. Everyone was telling me, ‘Uy, may potential ka.’” 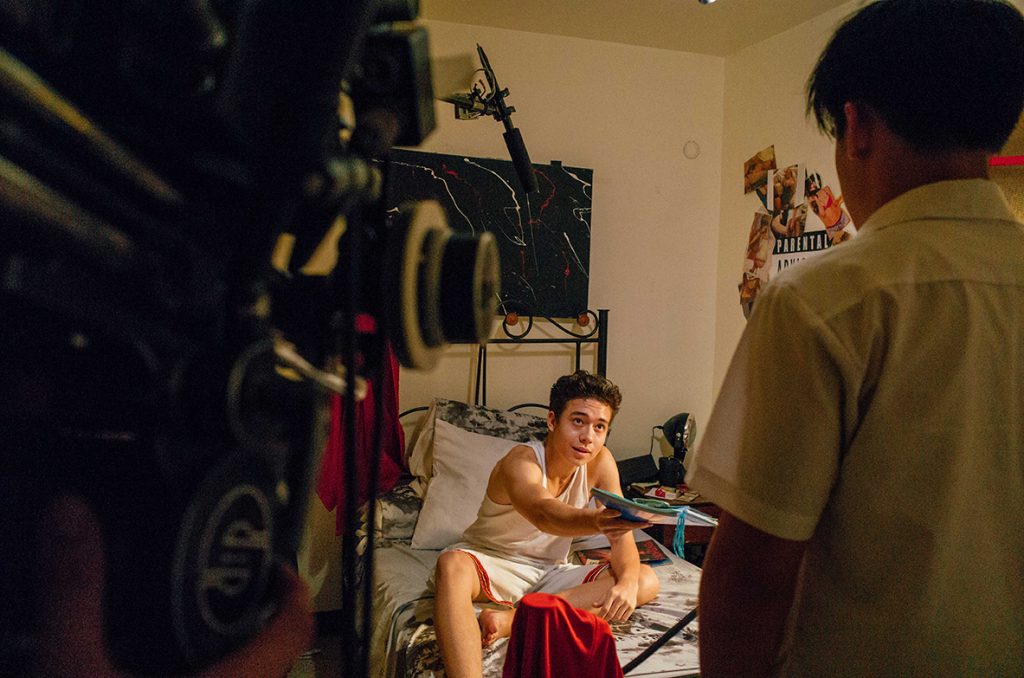 A behind-the-scenes photo of Jameson Blake and Khalil Ramos on the 2 cool set.

A potential for what exactly is left unclear, but 2 Cool cleared that up for Jameson’s career. It was his first acting stint, and sure, he won an award for it, but the afterglow that he wears on his sleeve is more the general audience’s reaction to his performance than the accolades that came after. Jameson made the shift from acting in television commercials to acting in a feature film, all the while growing up, look easy.

For many young actors, the path to growing up coincides and intersects with the path to becoming a celebrity. Attached to fame, sometimes finding yourself means finding yourself in the face of the public eye when you’re a young actor like Jameson. Does it help when you’re exposed to so many skills at the same time, and at a short time at that? Dancing, performing, and acting seem to be the staples of becoming a celebrity today, but we forget that these are skills that take time and effort to develop, let alone matter. It’s no joke. 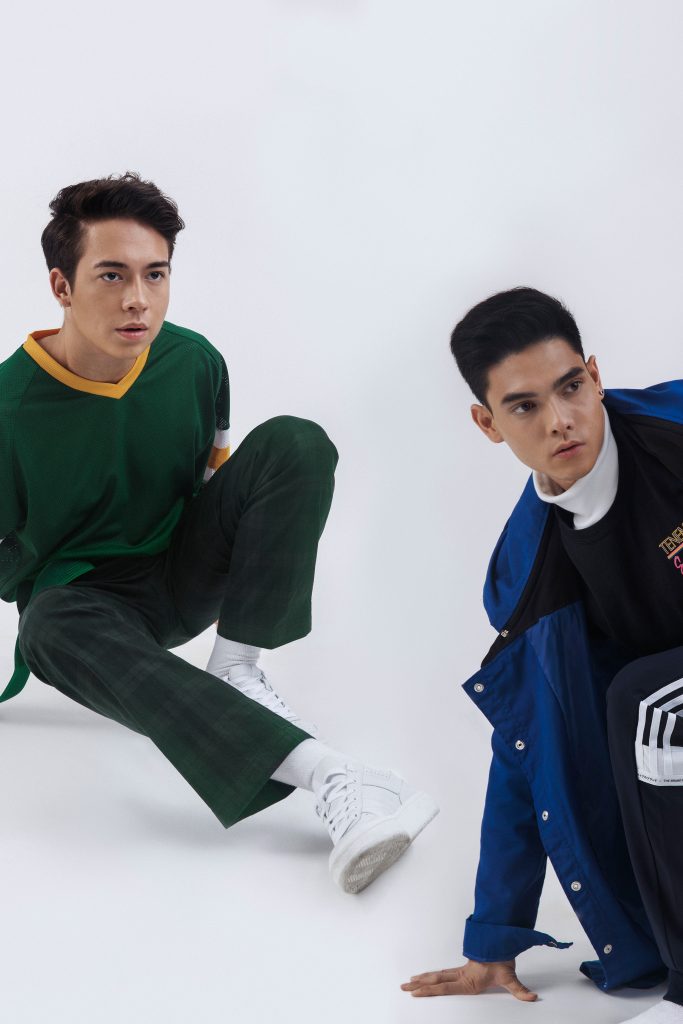 While his family life grounds him to his comforts (he finds time to come back home to Pampanga and hang out with his family and friends) Jameson’s work life offers him platforms to know more about himself. And in many ways these efforts to become a better dancer and a better actor lead Jameson to become a better adult. His foray into dancing gave him the confidence to perform on stage, and his acting stints helped him break out of his shell. “When I joined the Hashtags, they’d call me #quietboy. Ngayon comfortable na akong maging artista.”

For someone who considers himself both an extrovert and “very shy,” Jameson is someone beginning to know himself, and more than that, beginning to be comfortable with who he is. “I believe in the saying na you won’t know your talent until you discover it.” Although he says he’s too old to learn break dancing, he takes it up anyway just because he wants to learn it. Almost everything he has done so far to better himself in his craft is a leap. And he’s making strides.

“I believe in the saying na you won’t know your talent until you discover it.”

There’s a particular scene in 2 Cool (you know what scene it is, if you’ve watched it) that some may deem brave—or controversial. It was a scene with little nudity and lots of sexual tension, and so there were headlines right after that focused on that particular part as a review for the whole movie. For Jameson, doing that particular scene was just a matter of staying true to character. “I was just really thinking about how to pull it off more than the actual doing. I didn’t want to overthink.” 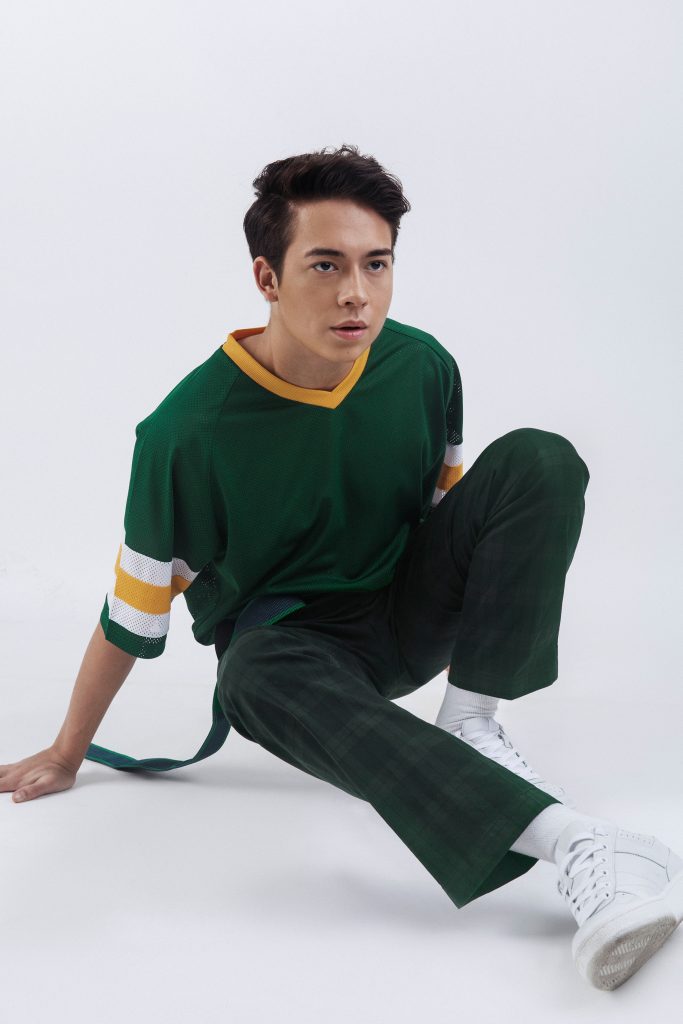 The Responsible Son of Pampanga, as PBB once introduced him, says all of this in earnest —this responsibility with family, this tight balancing act with friends and work, this need to better himself. He considers the Hashtags concert the moment he believed himself to be an artista, but the road still stretches far ahead of him, considering how young he is. Who would want to leave the big time pool, especially when you’ve just took a dive? Not Jameson, that’s for sure. He knows the entertainment life isn’t a kiddie pool that one can wade through easily. In fact the entertainment life and grown-up life is just one and the same for him. Will he dive? Will he swim?

“I’m a fast learner naman,” he says with gusto. Leaving adolescence and being at the cusp of adulthood is something that Jameson is prepared for. Whatever he’s setting himself as (he wants to play a Dave Franco, bad boy-next-door type in the future), he may not be ready for it now, but he’s ready to put in the work and earn it. The main difference between Maxim and Jameson would probably be their approach to growing up: while Maxim escapes the burden of responsibility that comes with age, Jameson is braced for it. “I’m the breadwinner of my family,” he admits. “It’s all on my shoulders na. I’m working and I’m supporting my family [already].” He may be a long way to making it big, but something tells me that he knows how far he can go. All it will take for him to get there, and for us to know when he gets there, is time.