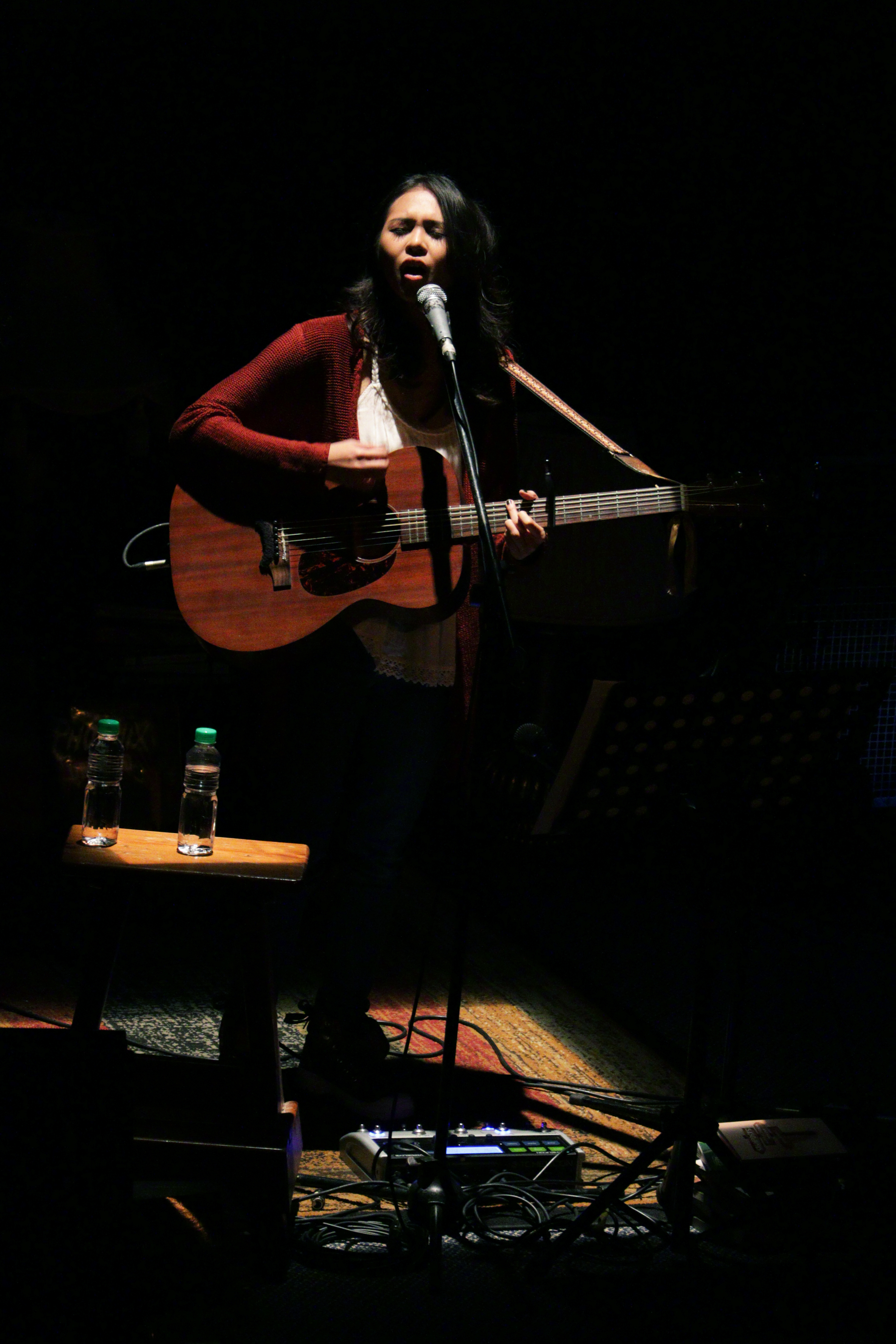 It came as a surprise to everyone when Clara Benin concluded her music journey for the time being. On her website, Benin expressed gratitude to her fans but also a longing to pursue other interests:

I believe that my entire music career came to be because I dedicated it to honoring God and loving people. There’s a time to work, a time to play, and a time to rest. Which brings me to why I am writing this. After much deliberation and consultation with my manager, my dad, and some close friends from the music industry, I have decided that the best thing for me to do in this season is to go home and take a break from the live music scene for an indefinite time. By taking a break, I will be able to pursue my other interests, build new dreams, and be able to regenerate.

But journeys don’t end without the proper farewell, and so Benin had two nights to take the stage at Teatrino, Greenhills Promenade, to bring along friends and loved ones for an afternoon of good music and good stories. Produced by Stages Sessions, the farewell gig was an experience in itself in the sense that you are whisked away into a place inviting but not all familiar, as the following guests would later show.

The second night was opened by Coeli San Luis, followed by a number of spoken word poets, including Curtismith who all focused on the theme of coming home. Curtismith then traded bars with Benin in “Be My Thrill.”

One particular moment we can never forget was Benin’s rendition of “Yellow” by Coldplay. The mood was just right, and her voice was so compelling that the entire room was pulled into the performance. Johnoy Danao also entered the stage as a special guest to perform “Perfect Day” as requested by Benin herself.

Another particular moment was when Benin brought her father, former Side A member Joey Benin to the stage for one more song before the curtains close.

Stages Sessions, known for its carefree and intimate events, took Clara Benin’s concert to better grounds. With the use of spoken word poets to drive the theme home, the constant and frequent surprise guests, and the use of stage design to turn the experience into something more akin to a play. Fans left the theater not only getting their money’s worth but also a sense of calm fulfilment that would make them think of home.

We wish Clara Benin the best, and Stages Sessions to continue pushing the local music scene to better heights. 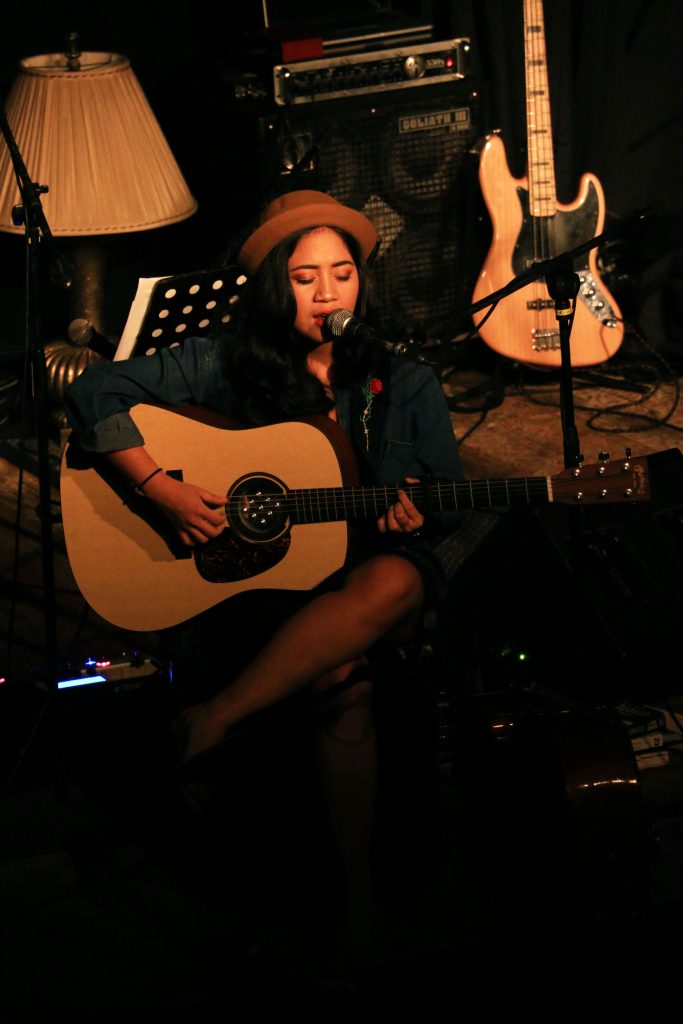 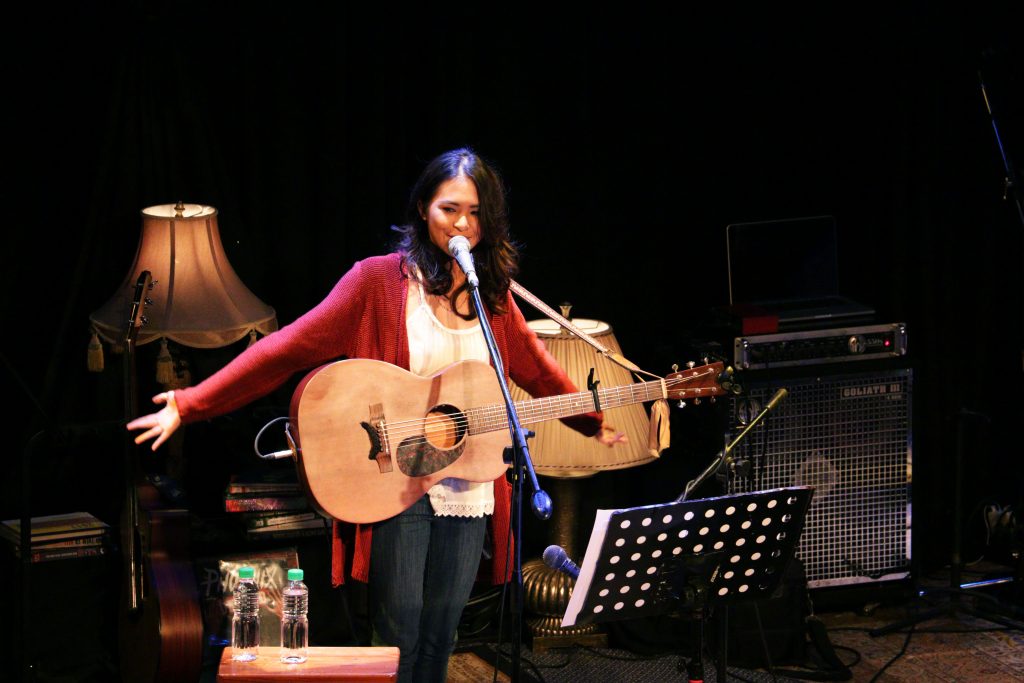 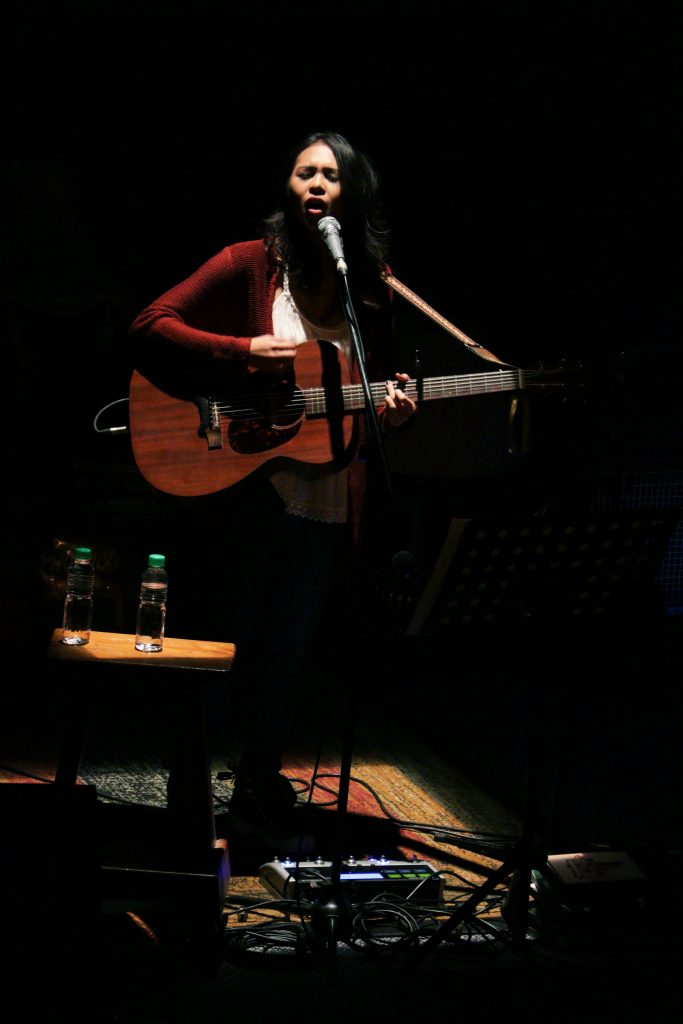 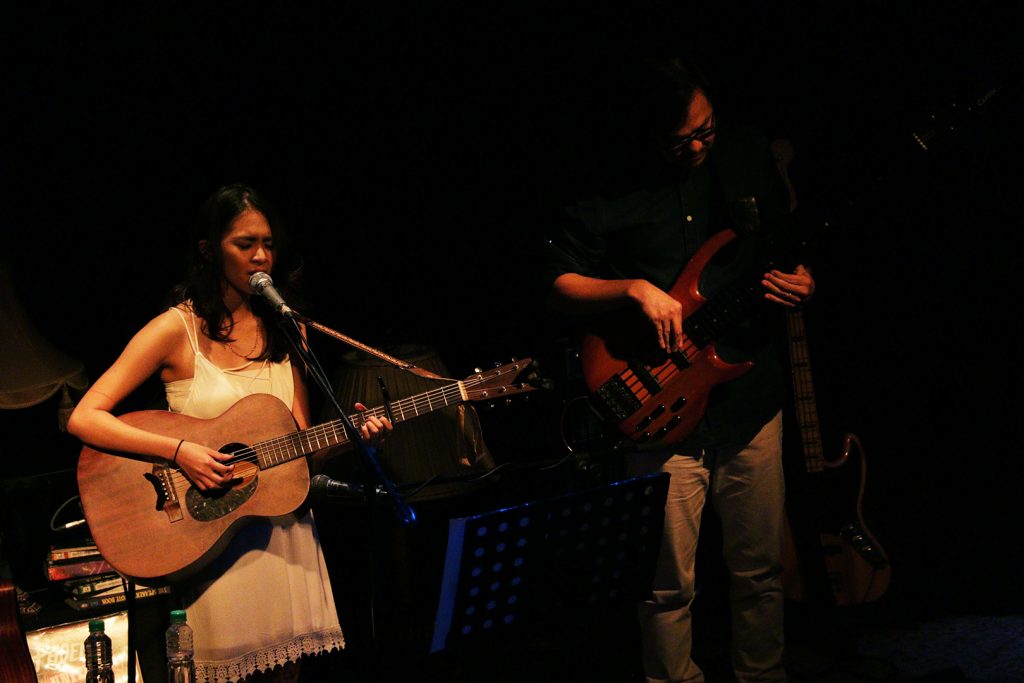 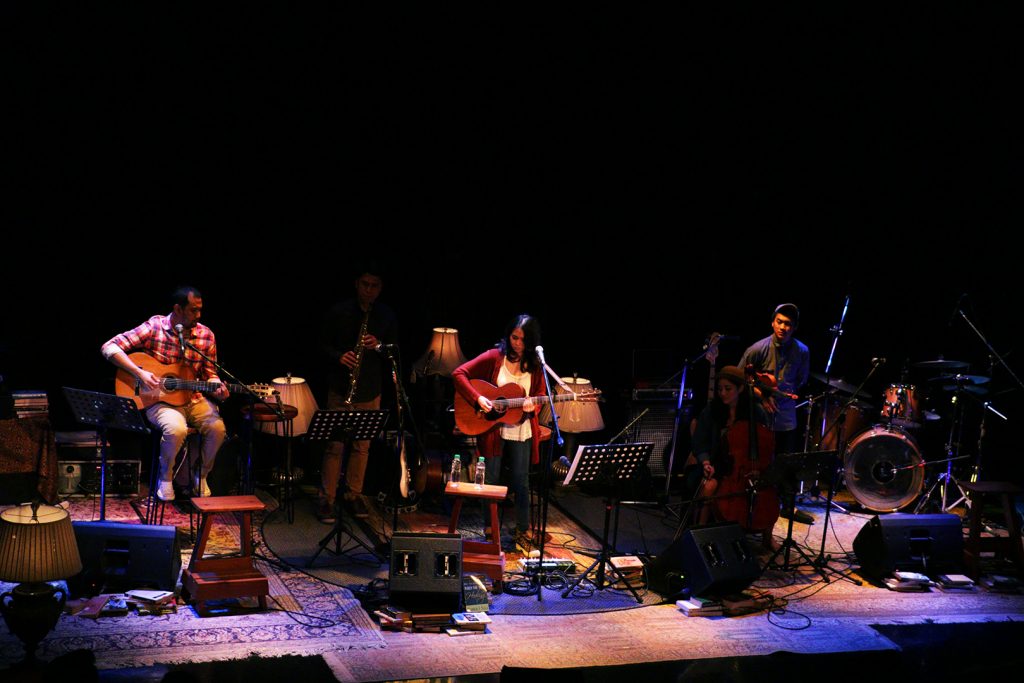 After a ton of not-so-subtle teasers, Lauv and Troye Sivan’s “i’m so tired…”...