I don’t remember who my first crush was (if my brain decides to throw me a piece of memory from way back in elementary school, remind me to retrace my steps back here).

But I do remember the first time I was drawn to a fictional character―it was all thanks to Studio Ghibli and the brilliant minds who birthed “Howl’s Moving Castle.” 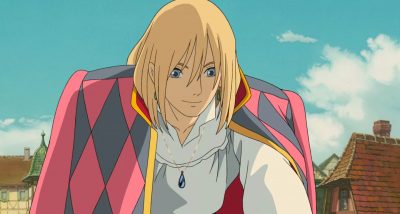 I remember watching the movie for the first time, intrigued by a certain Casanova’s entire being as I’ve never seen a man quite like him in real life at the time―blonde hair flowing down his shoulders, beautiful blue eyes and magic abilities used for cheeky purposes. Howl is the diamond in the rough among countless gruff, macho males I’ve been too used to (and tired of) seeing.

Fast forward several years later and there’s quite the plethora of bishies in anime now. Yet this steampunk softboi never seems to leave my list of husbandos (and waifus, we inclusive here).

In our universe, Howl would be the carefree, fun-loving creative who meticulously dyes his roots and insists on keeping his fabulous coat on despite the scorching hot weather.

His weekend to-do list would include bar-hopping, attending the latest rising indie band’s gigs and ghosting the latest girl to catch feelings for him.

He’d be unbothered by society’s hatred towards men caring about their looks, and would purposely shatter such expectations just to piss off local boomers.

He’d be the chaotic guy who blows off his salary on the same day he gets it and regrets nothing as he receives another parcel delivered at his doorstep.

He’d be the guy who prefers his alone time but could easily put on his socializing beret if he had to. He technically wouldn’t have his magic powers, but maybe he’d be bold (and stupid) enough to try to argue with Gordon Ramsay on Twitter when the chef rates his breakfast specialty. 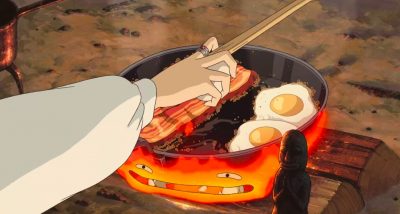 Would I date Howl if he were real? Maybe.

I wouldn’t say no, if I’m being really honest. He’s charming, I’d give it to the guy. He has the fashion sense of an aesthetic Tumblr blog that blends vintage and contemporary with every ensemble.

He’s spontaneous and cheeky, the type of guy who I’d be willing to do stupid shit at three in the morning with. 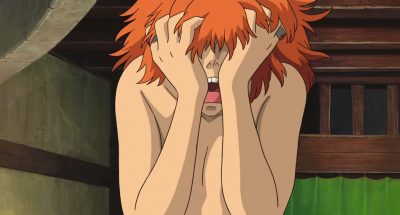 But Howl is, to put it bluntly, an overgrown man-child. His heart is in the right place (though technically not, since you know, Calcifer…), but his habit of avoiding responsibilities and throwing tantrums at the slightest inconvenience amazes me.

My infatuation with Howl was lowkey the first step towards my annoying habit of trying to “fix” other people I form relationships with. I hadn’t realized this until much later, when I was old enough to navigate my way around the internet.

I had watched the film again and again since, each time realizing that a relationship with someone like Howl in real life may not be healthy. Or at least, not for me. Neither do I have the patience of a saint nor am I willing to devote the rest of my life cleaning up goo after someone’s petty hair dye tantrum.

There’s no harm in finding a character like Howl endearing, though older me has learned how to separate fantasy from reality. The people we form relationships with are meant to encourage us to become better versions of ourselves, and I’d like to believe Howl found that in Sophie.

My “Story of Us”-esque ’fit is ready