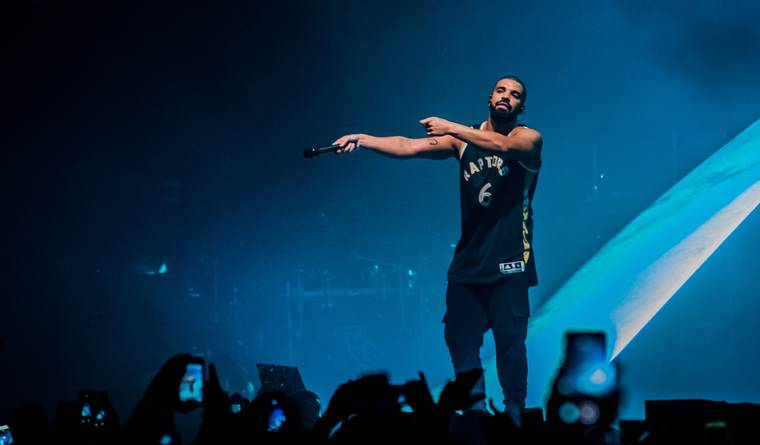 After Views debuted at No. 1 on the Billboard 200 last week, Drake soared to new heights by posting an unprecedented 20 tracks on the Billboard Hot 100 list — the most any musician has charted at one time. This record-breaking number surpassed Justin Bieber’s record of 17 songs that charted on December following the release of his album Purpose.

The list features almost all the tracks from the rapper’s new album Views —  which includes the single, “One Dance” — along with “Work,” his past collaboration with Rihanna.

According to Billboard, Drizzy previously posted 14 simultaneous hits on the Hot 100, which ties the number The Beatles had on the chart back in 1964.

While waiting for Views to drop on Spotify, here’s a Drake track to signify how far he’s come.

One thousand manga chapters and 931 anime episodes later, “One Piece” is finally...

Here’s how the story goes: A 17-year-old girl with bad hair plays trick...

So, the Duterte administration’s violent war on drugs is far from over. The...