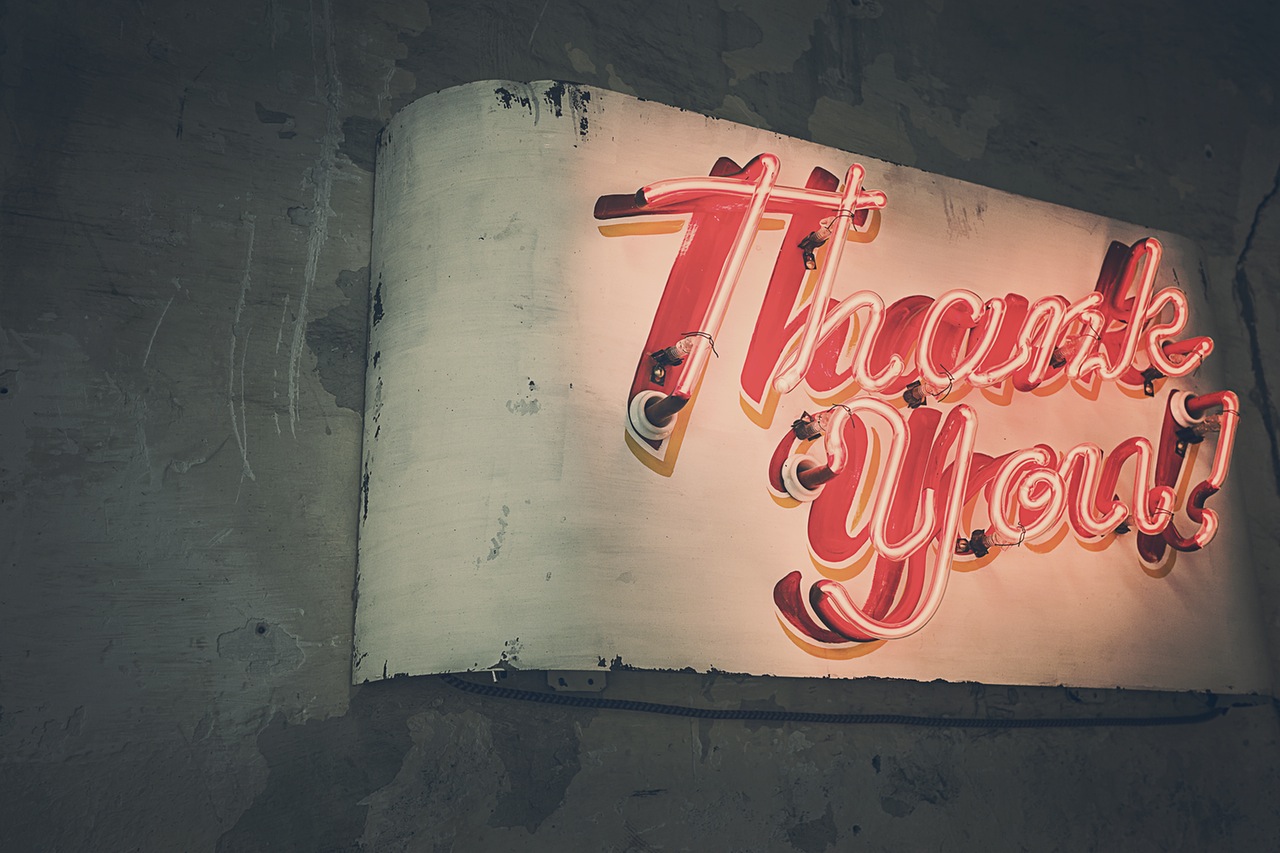 It’s the last Thursday of November, and for the United States and Americans all over the world, that means it’s time to celebrate Thanksgiving.

While we’re not going to claim the purely Western holiday as our own, despite attempts here to cash in on it, we are going to take the time to give thanks for the little good things that have made our year. As you know by now, 2016 has been a really, really shitty time period, and it doesn’t seem like it wants to quit now, so we thought we’d inject the atmosphere with a little gratitude. 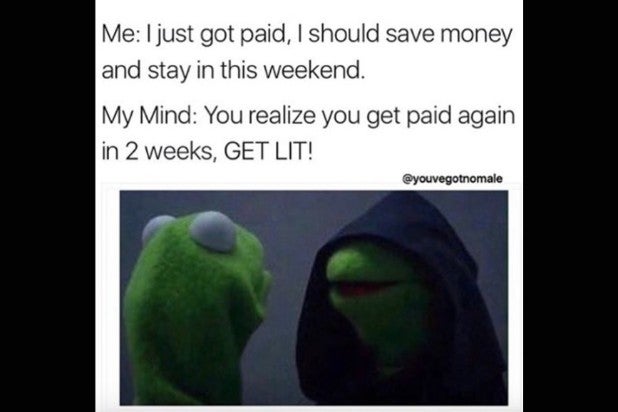 “I’m thankful for 2016 memes. This year was a big leap in terms of meme production and shitposting, both local and worldwide, and I wouldn’t know how to deal with this stupid year without looking at something funny before I sleep. And when I wake up. And when i’m in the jeep. Basically always.”

“Today, I’m thankful for my brother finishing off a successful run of the Ateneo Blue Repertory’s Addams Family. Their final show was last night and I think the entire cast pulled it off fabulously—my family and I watched it the weekend before. My brother worked hard on this for months and we barely got to see him because of his rehearsals. I’m extremely happy it gave him a good experience onstage and I’m glad I’m finally going to get to see his annoying face this weekend. Congrats to him and the rest of the cast!”

“I am and forever will be thankful of my mom. It’s only the two of us, but I never felt incomplete. I learned so much from her, things that I can never learn anywhere, things that have helped build the kind of person that I am today. I can be a real pain in the ass sometimes, but she’s still very understanding of me. I can never be thankful enough for my mom. Everything that I do is for her.”

“If you’ve been paying attention at all to the last few weeks of the Scout Faves, it seems like I’ve been putting up at least one music suggestion, whether it’s a song or a whole album. It’s because for everything that’s terrible in 2016, it’s also decided to give us one of the best, if not most prolific years of music in this decade since 2013. Here’s a quick list of big names that dropped this year: David Bowie (RIP), Kanye West, Anderson .Paak, Rihanna, Sia, Beyonce, Ariana Grande, Frank Ocean, Carly Rae, Drake, A Tribe Called Quest, Bruno Mars, and SO. MUCH. MORE. There’s just so much. And I am thankful to the Music Gods.”

So what are you thankful for today?