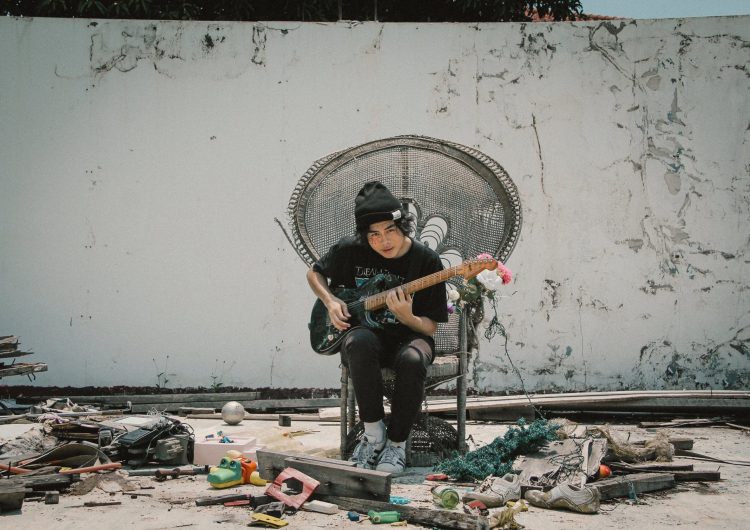 It’s been a while since solo artist LONER‘s Blue Rare EP release. Now he’s returned with a new track called “Paperboy,” a personal song which he wrote while contemplating the lethargy and crisis fresh graduates usually get after they finish university.

LONER (a.k.a Lean Ordinario) talks about “Paperboy” and says, “It’s a song about boring days, the crisis of a post-graduate. ‘Paperboy’ is kind of a metaphor to a mundane job, because I see that people tend to suck themselves up just for work.”

He adds, “So it’s like, ‘Is it always gonna be like this? Can’t complain, what a shame.’ Because, understandingly, everybody really needs to grind.”

LONER will be releasing a music video for his song “Autumn” produced by Scout. Watch out for that real soon. In the meantime, follow LONER on social media.

SHAREby Rissa Coronel Bonnie. Therese. Mary. Lux. Cecilia. I had a bit of...