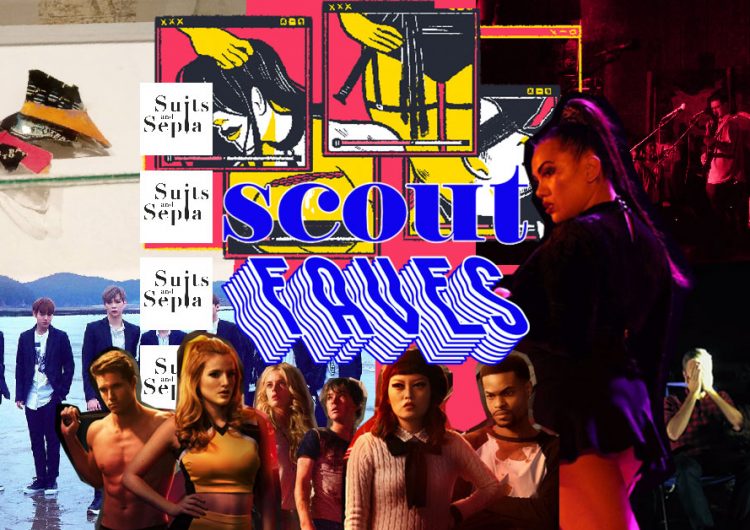 “Adam’s Wheel” by Suits and Sepia –  Whoa. I got chills listening to this. Blues rock isn’t really my genre, but when I gave these track from this Ateneo band a listen, I ended up replaying. We had these guys at our ADMU Scout Campus Tour last year. I want to listen to them live again.

Local bands, artists, hello. Send me your music by the way. [email protected] Thanks. 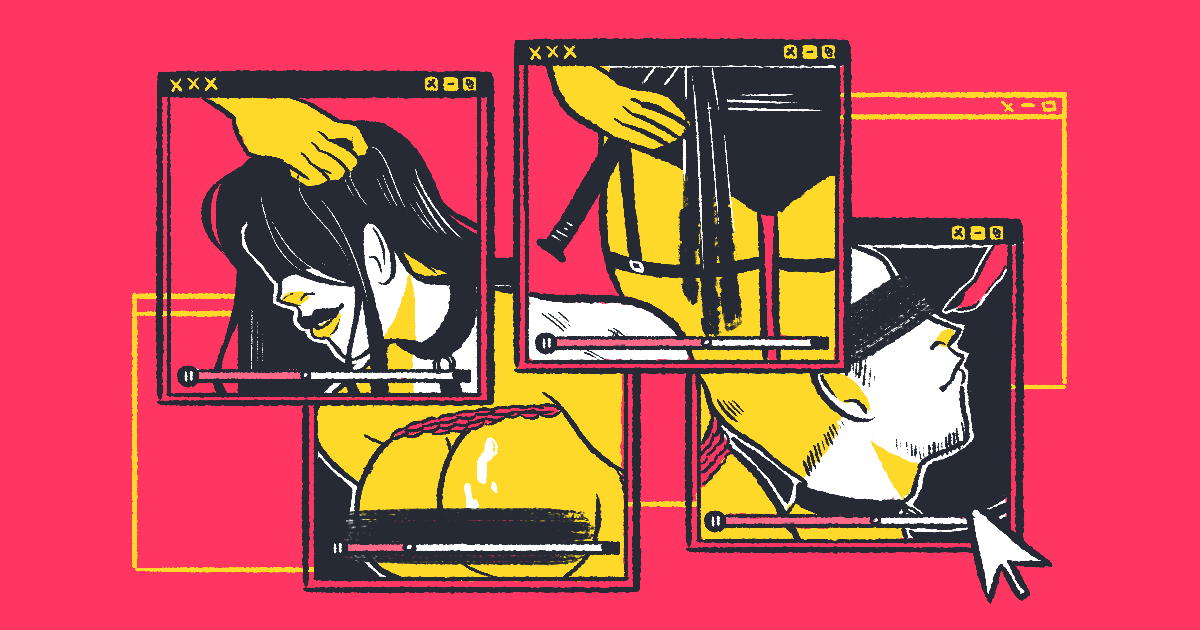 Buzzfeed Unsolved Supernatural Season 3 – I know I’ve already put Buzzfeed Unsolved on my faves before, but I just love this show too much to not have it on my list again. I love Buzzfeed Unsolved most when Ryan and Shane are ghost hunting, so I’m glad that they’re back at it with new mysteries in time for Halloween. The first episode of the season shows them going into a haunted mine. I won’t spoil much but I think it’s great Ryan seems to be facing his fears head-on more. And Shane is still hilarious, of course. Demons, ‘ya boys are definitely back.

Wanna One – Yeah, don’t judge me. I know their reality show Produce 101 Season 2 is done and that they just had their concert (or fan-meet?) in Manila last week but I literally just got into them over the weekend. It started when my mom began constantly singing “Nayana” at home so I decided to give their music a try. And then this (really cute) guy Kang Daniel (oh-so-rudely) comes along and now I’m stuck in this Wanna One black hole I don’t think I can escape from anytime soon.

The Babysitter – My friends and I watched this during our weekend sleepover and my, oh my. It has the perfect balance of gore, and comedy that I badly needed. At first, we thought it’d be a flop movie, but it’s actually not. Definitely looking forward to seeing more from that kid, Judah Lewis. And Samara Weaving is H-O-T. Enough said. 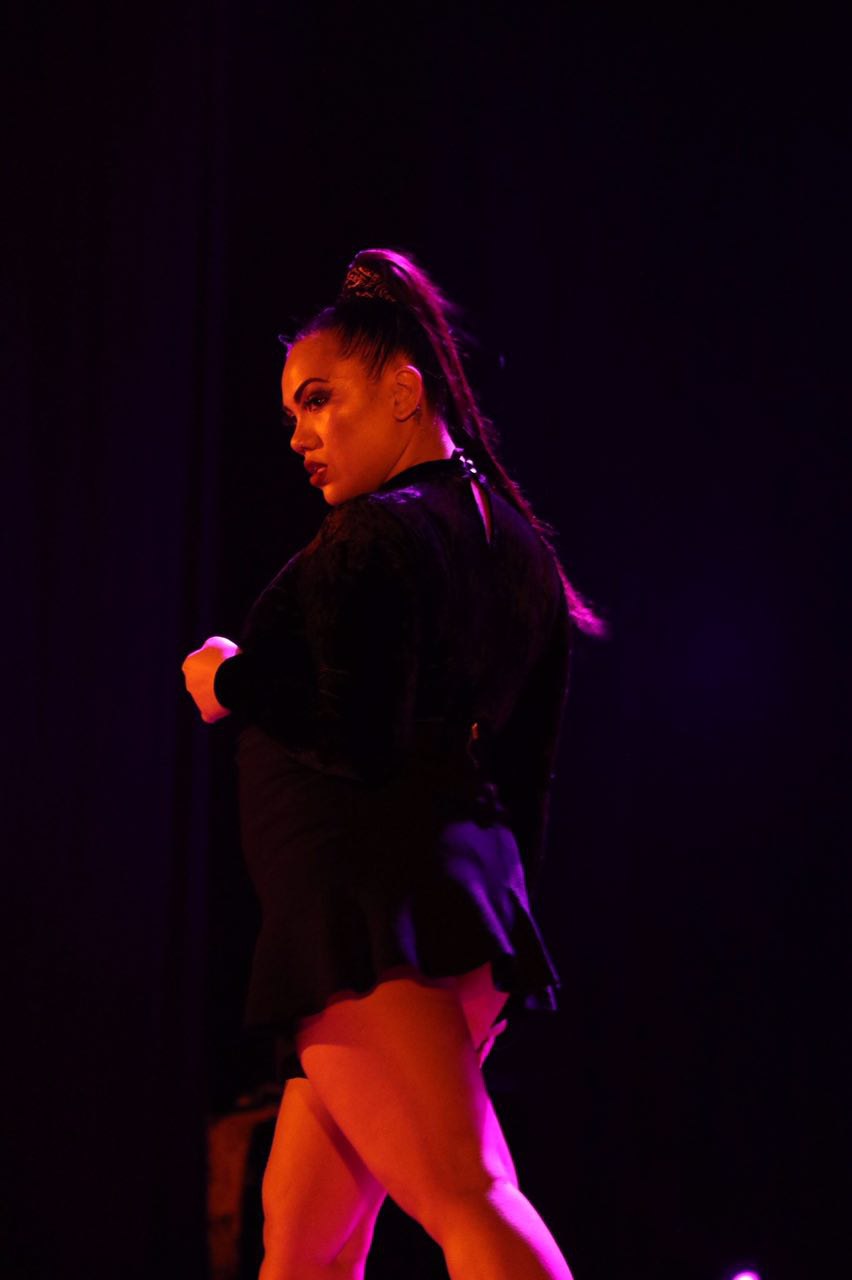 Parris Project: Parris Goebel and the Royal Family live in Manila – The weekend was sooo jam-packed with happenings that even I don’t know where to go first. That’s why it’s so sad I wasn’t able to go to this one. But thanks to my friends’ Instagram stories, it was as if I was there too! The woman behind the dancing in your favorite Justin Bieber music videos, and possibly an inspiration to most of the dancers out there, visited Manila over the weekend to spend time with her Filipino fans. Dance workshops were held for a couple of days, and the experience was capped off with a concert at Henry Irwin Lee Theater in Ateneo de Manila University. Much thanks to Legit Status for making this possible!

What’s Left of It by Miles Villanueva – An ongoing show at Pinto Art Museum that opened yesterday, Miles’ What’s Left of It is an exhibition divided into two types of art: Glasses of broken glasses and glassed collages on broken pieces of glasses. It’s basically a whole show that’s made of re-purposed shattered glasses that Miles has collected, made to ask the question will what you consider trash now become art, or more personally will his art still be considered art in the future? I especially liked the collages on glass pieces, specifically “Artist dies broke.” 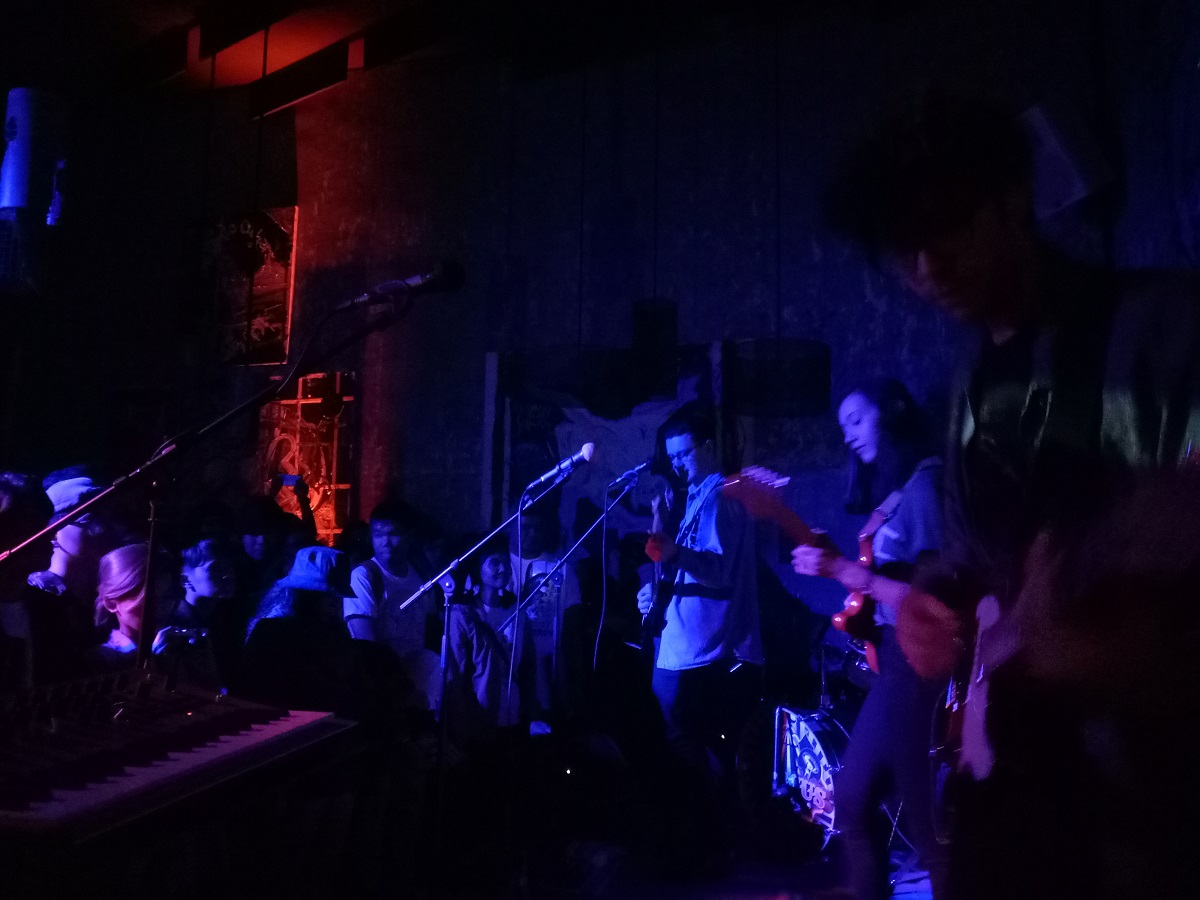 “Take It Slow” by Fazerdaze – Kiwi bedroom pop band fronted by Amelia Murray, Fazerdaze, played at 20:20 bar last Saturday, and it was nice and sweet. Sound system was a bit wack, but it’s all good because they played the song “Take It Slow.” <3 Also , I sort of got to meet the band, because I reached out to grab a pack of gum and it turned out to be their guitarist and sythns man Mark’s.

SHAREMundane weekday blues got you down? Here’s something to cheer up Dua Lipa...

Skechers X “One Punch Man” is the next anime collab to watch out...