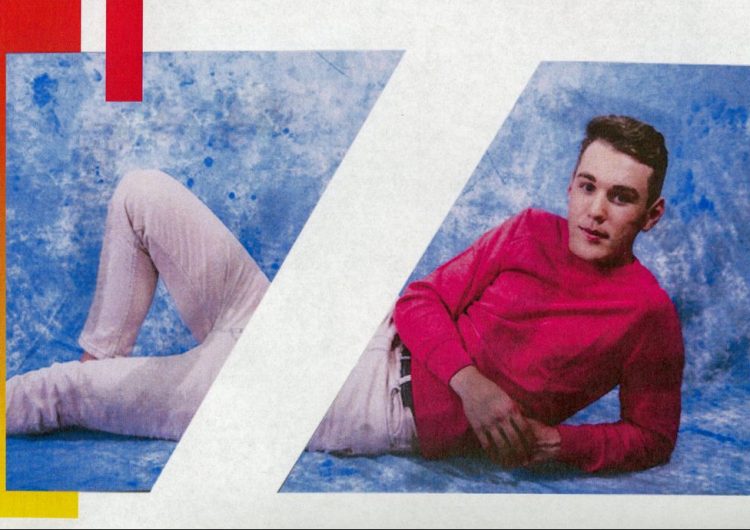 Dance floor rager, hands-in-the-air maker, “city pop” recreator: one of the cornerstones of the future funk sound, Yung Bae, is coming here to Manila this April 19.

Yung Bae’s music has been popular, if not influential, in the future funk and post-vaporwave scene. We’re big believers that his brand of funky music has always been perfect for the dance floor, and now that he’s performing in Black Market as part of his Asia tour, we’ll finally get our groove on. While we’re waiting to get some deep cuts straight from the producer himself, here are some tracks we enjoy from his discography.

This official edit isn’t as famous as some of his other releases, but it’s pretty good.

Probably his best track off his first (and arguably his best) project. Who can’t nod along to this track? Seriously.

Find out more about the Manila leg of his Asia tour right here.

SHAREI love “Gameboys.” But as a sapphic, young adult, I love everyone’s BFF...

SHAREThe Palme d’Or is the highest prize at the Cannes Film Festival. Last...