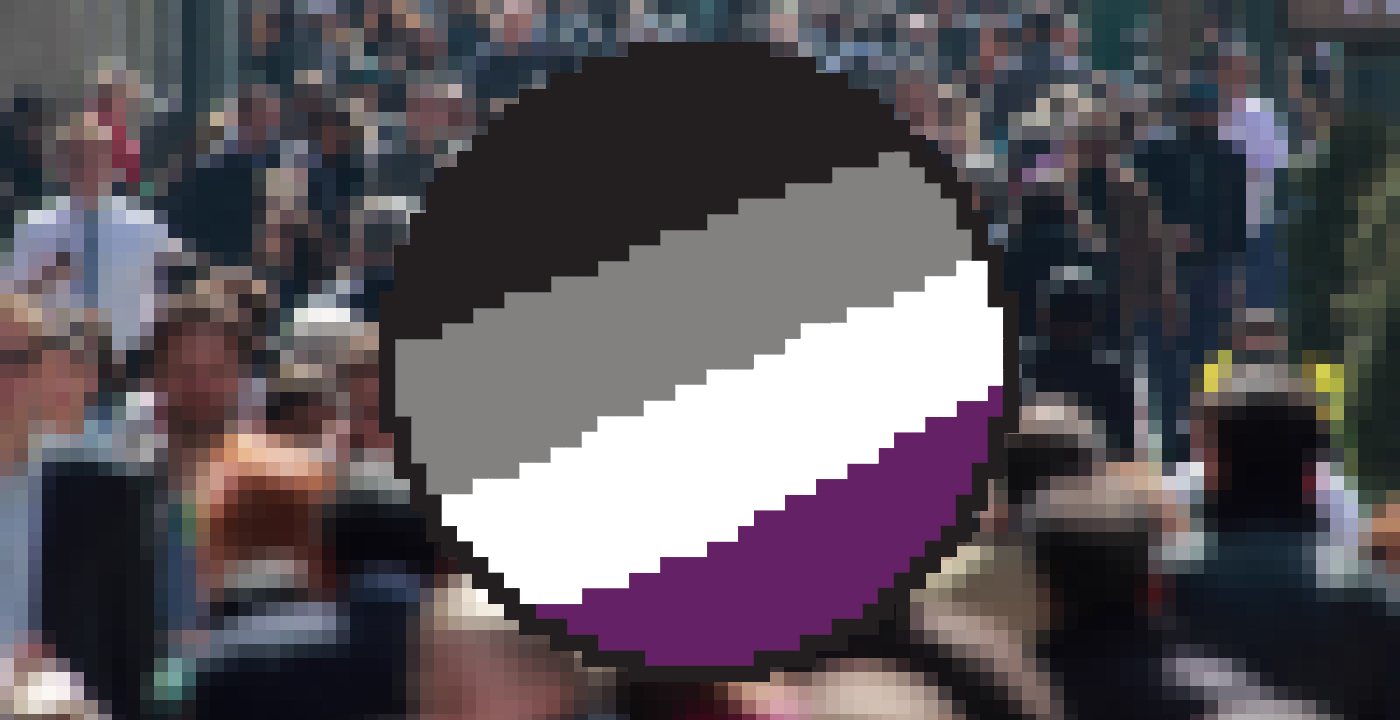 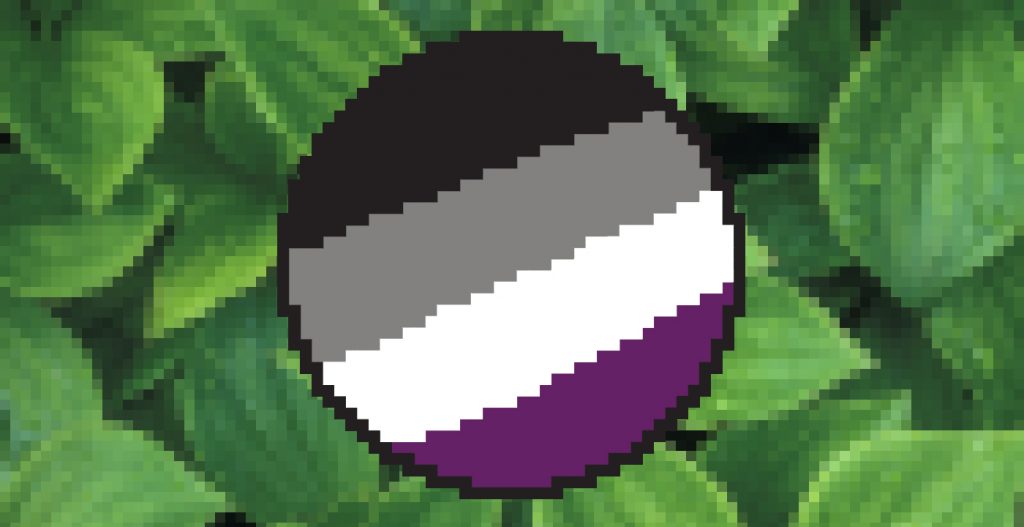 [pull_quote]”Prude. Halaman. Uptight. The labels aren’t derogatory per se, but as with anyone, I imagine it would hurt to be misunderstood and stigmatized in one go.”[/pull_quote] 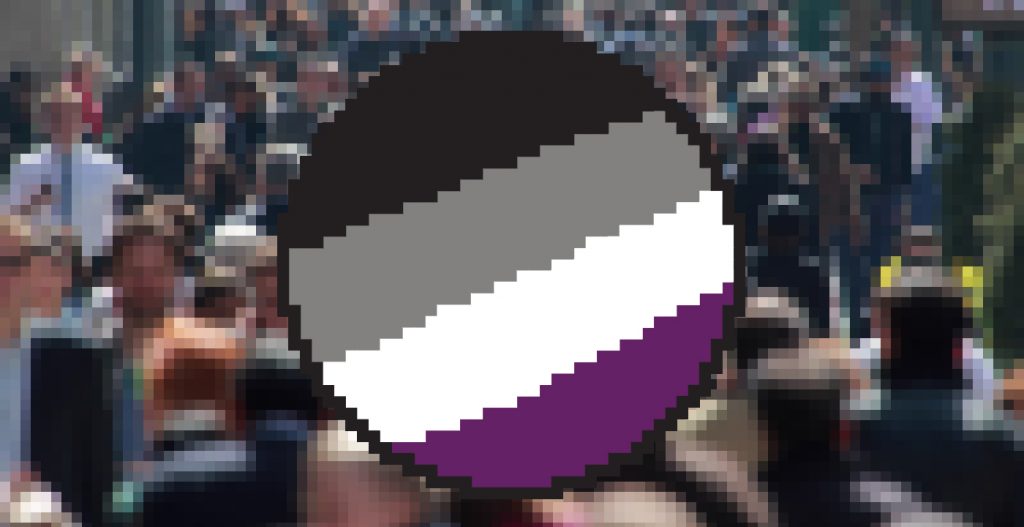 SHARE“I’ve had it with being unproductive! I will not procrastinate anymore!” Sounds familiar?...