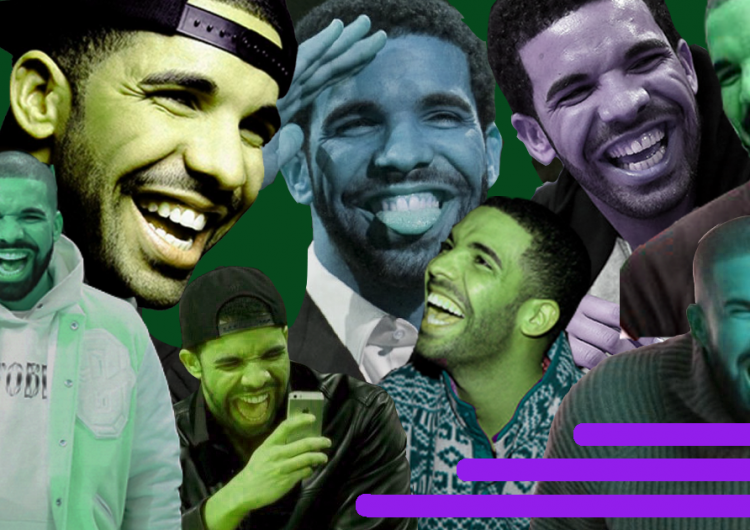 Upon the release of Drake’s album Scorpion, Spotify decided to do a Drizzy takeover starting with covers of their homepage playlists. Did it matter that the playlist has no Drake songs in it? It did not and a lot of people didn’t mind. But a lot of Spotify users are not drinking what this champagne papi is serving.

This takeover was supposed to be harmless fun, except these select number of subscribers are calling b.s. Most of the complaints were from premium users that were promised an ad-free experience of the software. These users took their complaints directly to Spotify in demand for refunds. Reddit users seem to have received their refunds for this month’s payment.

Spotify has yet to release a statement on the matter. Sure, it’s kind of an exaggeration and it’s just best to ignore it. We can’t help but agree with the ad-free claim though. Drake shouldn’t be too affected though. We mean, he did just break streaming records within three days after all.

Hey, anybody want more elf ear in their soup?