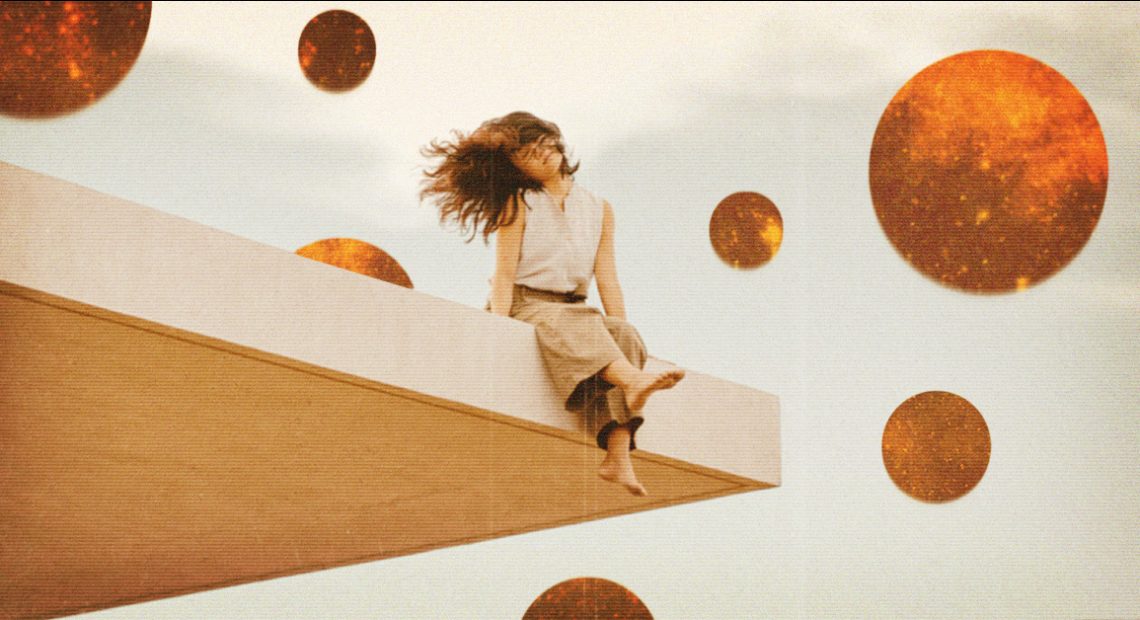 SHAREPart of the magic of Marty McFly’s futuristic Nike kicks from Back to the...