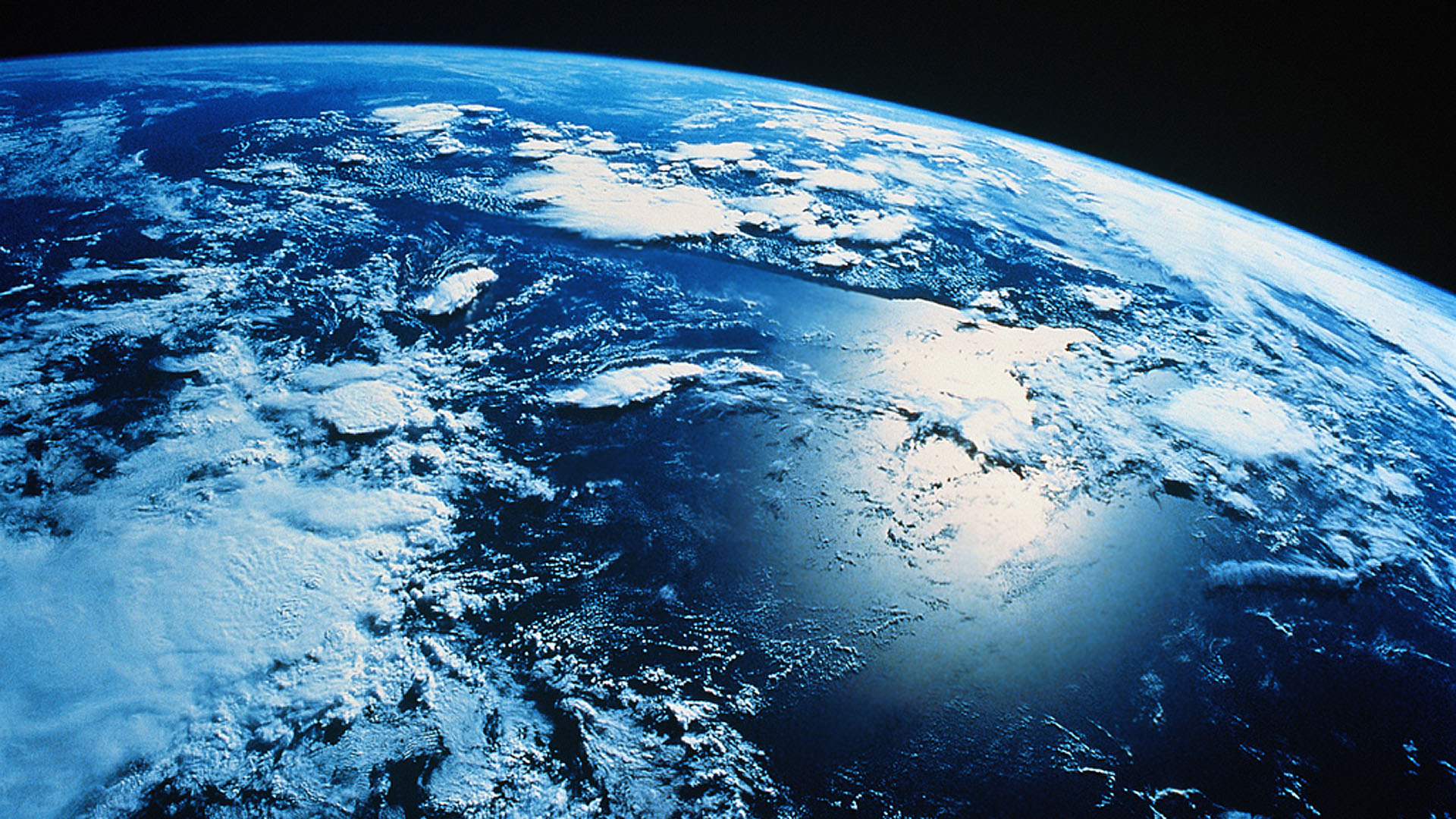 That giant, invisible hole in the ozone layer is one of the biggest environmental stories of our time, and despite climate change seemingly taking a turn for the worse this year (with record hottest months in what should have been cool seasons) there is, finally, some good news.

That hole in the ozone layer you’ve always heard about in science class? The one that lets all the nasty UV rays in? Scientists have now found evidence that it’s finally healing. The caveat: as with all things, it’s still going to take a little more time.

In a study published by MIT in Science magazine, scientists found that the ozone hole over the Antarctic, to put it simply, was opening 10 days later than it normally does. (The hole shrinks and grows over time— usually growing around August and September and reaches full size in October—because the chemicals that eat up ozone are affected by different factors, including temperature.) In studying the hole around this time, they were able to discover that the hole’s September size last year had shrunk by around 4.5 million square miles since the year 2000.

While lead scientist Susan Solomon is pretty happy about these results, NASA atmospheric chemist Susan Strahan is a little more cautious, warning that it’s too soon to figure out the recovery trajectory. Some of the CFCs in the atmosphere have already gone away (they were banned by the Montreal Protocol in 1989) but others might still persist for decades. The very good news is that most researchers seem to have come to a consensus that the hole will be fully healed by the year 2060.

SHAREArt Fair Philippines season is about to fall upon us once more, and...

HBO, where you at?

SHAREWhen I think of Metro Manila, the first thing that comes to my...