Jordan Peele’s “The Twilight Zone” will blow your mind 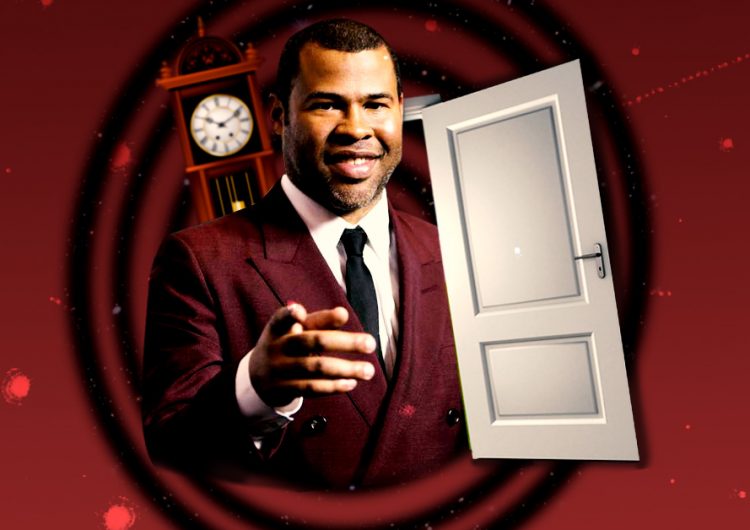 The Twilight Zone is considered the most iconic TV series of all time. The anthology series, created by Rod Sterling and narrated by actor Charles Aidman, originally aired from 1958 to 1964. It was revived in the ’80s, the early 2000s, and finally this year. This time, Get Out director Jordan Peele is at the helm of the show.

The revival was first announced in December 2017 by CBS. Then, we got our first teaser at the recent Super Bowl. And finally, a poster and a one-minute and 30-second trailer were released last night. Although it’s relatively short, the trailer doesn’t scrimp with mind-boggling and terrifying clips.

The Twilight Zone is set to premiere on April 1. 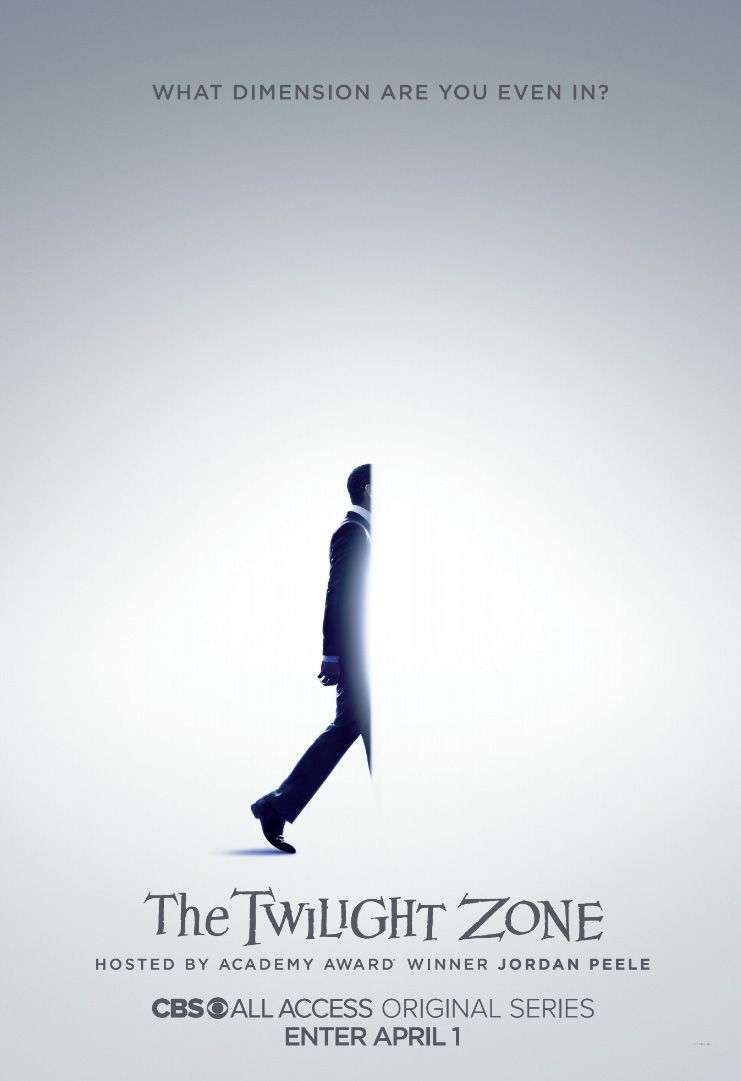 SHAREJorge Wieneke, better known by his stage name, similarobjects, has just announced his...