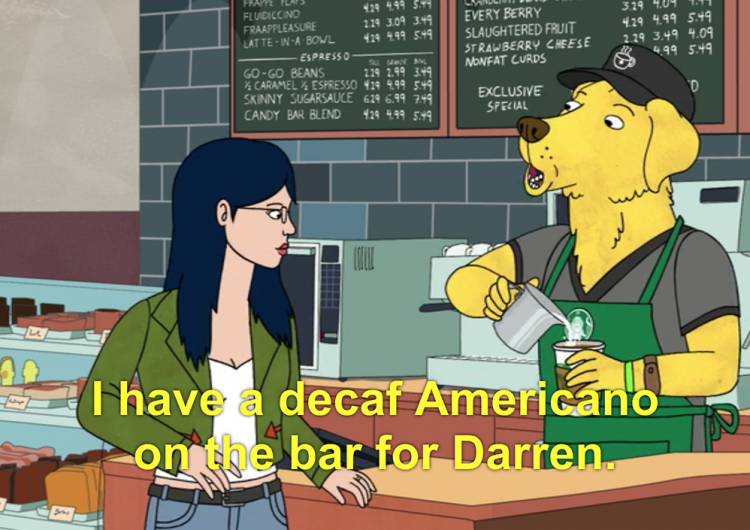 If five cups of coffee a day worry you, wait ‘til you find out you can actually drink up to 25 cups today without having to fear death. Well, that’s what some experts say. If you’ve made coffee your ultimate life support, you’re in luck.

A new study partly funded by the British Heart Foundation (BHF) reveals that we can drink up to 25 cups of coffee a day and not worry about our heart, as told by The Telegraph. Since the study’s being presented at the British Cardiovascular Society conference in Manchester, England, the peer-reviewed study for it hasn’t been published yet, reads an MSN News report. The researchers, which are experts from Queen Mary University of London (QMUL), divided 8,412 people into three groups.

The first group is comprised of people who drink less than one cup of coffee a day; the second is for those who chug between one to three cups a day; and the last consisted of coffee drinkers who enjoy more than three cups a day.

According to The Guardian, the researchers discovered “even those drinking up to 25 cups of coffee a day were no more likely to have stiffening of arteries than those who drank less than one cup a day.”

Dr. Kenneth Fung from QMUL says that while they can’t give a causal link in their research, the study shows that coffee isn’t as bad for the arteries, contrary to what we’ve read from previous studies.

One of these is a study by The American Journal of Clinical Nutrition, which linked frequent coffee drinkers to a higher risk of cardiovascular disease. They even recommended drinkers to cut down their cups to less than six a day to keep a healthy heart and blood pressure.

Since some sources still don’t meet halfway, I guess I still won’t try 25 cups of coffee a day. Come to think of it, that’d be pretty wild—I don’t need to drink that much in the first place. One thing’s for sure, though: I’m going to finish my first cup on my table right now.

SHARENot all bops came from real people. That’s just the world we live...

SHAREBy Cedric S. Reyes Mondays typically have a clear trajectory. I wake a...