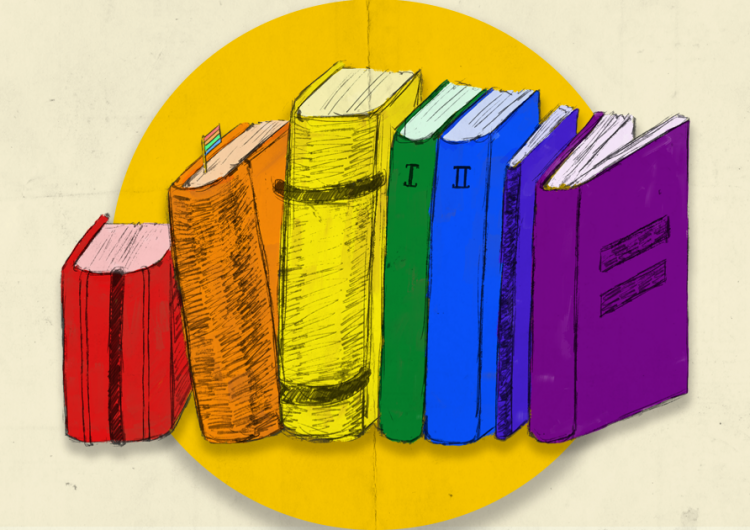 Good news: We finally have the power to shut down grammar-based discrimination.

Merriam-Webster has recently added “they” as a singular pronoun for nonbinary individuals. In a post on their official website, the organization has noted that they are often asked why it was being added (which is quite the heteronormative question, but I digress).

“Nonbinary ‘they’ has a clear meaning; it’s found in published text, in transcripts, and in general discourse; and its use has been steadily growing over the past decades,” they wrote. The reason is simple: There is a need for the word, and so it’s been established.

In the same vein, the American Psychological Association a.k.a. the overlord of all our academic papers has also declared that “they” be used as a gender-neutral pronoun.

“When referring to individuals whose identified pronouns are not known or when the gender of a generic or hypothetical person is irrelevant within the context, use the singular “they” to avoid making assumptions about an individual’s gender,” states the 7th edition of the APA Publication Manual—its first update in 10 years.

Now, for the nitty gritty. So do we use plural or singular verbs when pairing it up with the singular “they”? According to APA, we should still maintain plural verbs for “they,” whether it’s used as a singular or a plural. When it comes to the whole themself versus themselves debate, both are acceptable, but the latter is more widely used.

Let’s use it in a sentence, shall we? An example: My friend is nonbinary. They are using gender-neutral pronouns to refer to themselves, and we should respect their wish.

Okay, so it sounds a little wonky in your mouth. But really, is it worth disrespecting somebody’s identity over? Not really. And for the so-called purists, well there you go. If the APA and Merriam-Webster say so, then it’s officially grammar canon. You can stop being an a-hole now.

SHAREIn the intersection where self-serving movements such as white feminism and misleading advocacies...

SHARELegit Status – you may know them as those insanely talented dancers who...