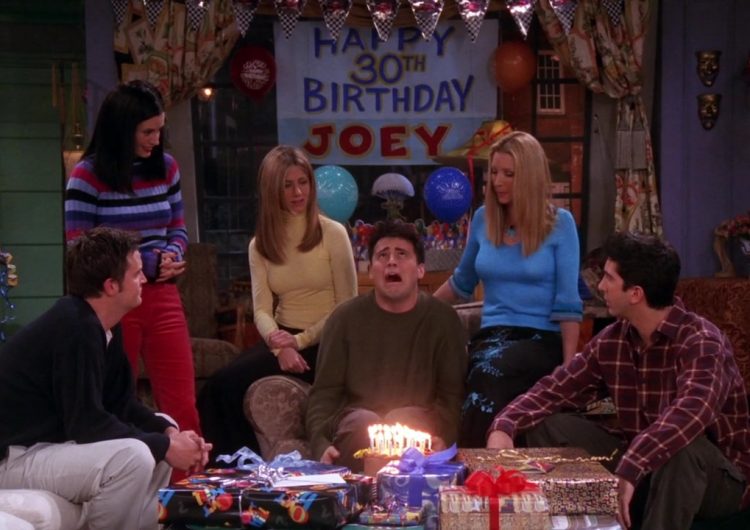 We know, we know—a “Friends” reunion has been speculated multiple times for almost two decades, but the result’s been zilch so far. But after Jennifer’s Aniston’s explosive Instagram debut last October, all hope has returned for fans and binge-watchers of the ’90s sitcom.

According to The Hollywood Reporter, the six core cast members recently discussed a possible reunion special with streaming service HBO Max. While ideas have been thrown about, they have yet to finalize a script. Coupled with arranging the old cast’s crazy schedules, there are a lot of details left to iron out until we see the six pals back on the Central Perk couch.

Read more: Miss Chanandler Bong is now an eyeshadow thanks to this ‘Friends’ palette

“The cast are all friends and have been for 25 years, so bringing it back would be easy; however, they’re cautious,” a source tells ET. “The show has a cult following and high praise, and the cast and creators don’t want to do the show and its fans a disservice. The talks are still early stages, but everyone is on board in some capacity if it makes sense.”

While the deets are being settled, we’ll be here watching “Friends” over and over again on Netflix—until its move to HBO Max, that is.