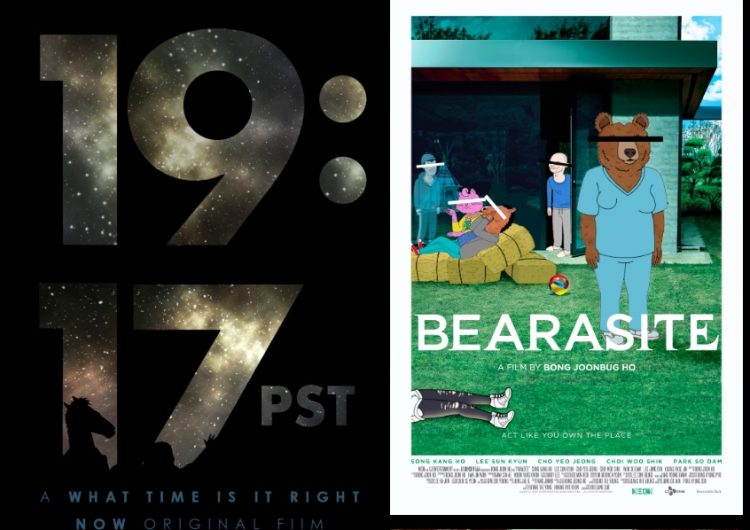 Today in Good Things We Don’t Deserve But We’re Actually Getting: We’re looking at a clash of two interesting worlds.

In “The Good Place” writer Demi Adejuyigbe’s world, “Bojack Horseman” and the Oscars can be merged—through film posters, that is. If you’re floating inside the Venn diagram of these two entities, then you’re in for a treat.

Adejuyigbe just proved how talented he is in a Twitter photoset showing his latest creations: “Bojack Horseman”-inspired posters of Oscar-nominated films. The surrealist adult animated show—which served us a killer finale last month—is said to be the comedian’s “favorite show.”

These hella witty posters are one of the smartest creations we’ve seen so far, and we absolutely can’t get enough. Among those in the lineup are “Little Nguyenen,” “Wives Out,” and “Cat Astra” featuring the Emmy-nominated show’s main characters. But the folks we met swiftly during the series have their own spotlight too. There are the polar opposite twins in “Zoe v Zelda,” Princess Carolyn’s detective coat-wearing ex-boyfriend in “The Adultman,” and our favorite trusty assistant Judah in a film of his own name. It’s what they deserve.

bojack horseman is my favorite show on tv, so in honor of it ending i made bojack-themed posters for this year’s Oscars pic.twitter.com/0btroscFdZ

Just when we thought this couldn’t get any better, Adejuyigbe tells us that these posters are downloadable for everyone. Make sure to spot the pun actor names once you print them, too. Trust us, you’d willingly squint if you need to. Full resolution versions are up on this site.

SHARESo here we are, confused and lost on how the election went down....

SHAREOur rich film heritage wouldn’t be complete without iconic movie posters, and a...