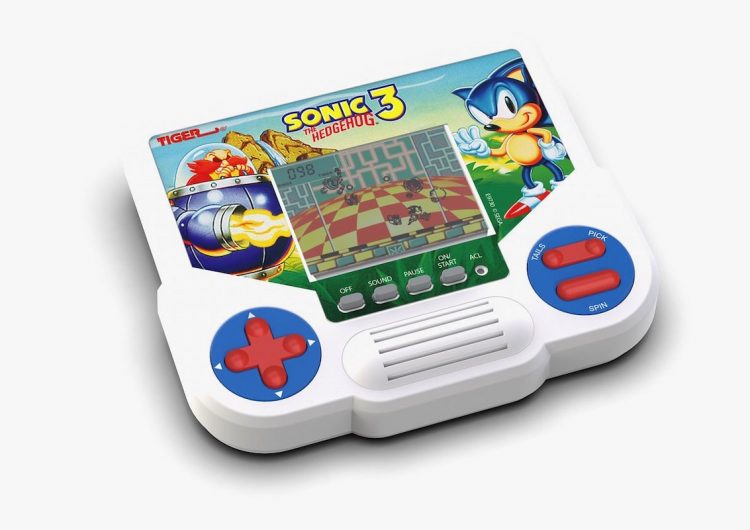 Back in 2017, ’90s kids everywhere went straight to stores—or shops online—once they heard of the return of everyone’s favorite digital pet (that we may or may not occasionally neglect), Tamagotchi. Now, Hasbro is bringing up another old gamer flame for nostalgia’s sake—Tiger Electronics’ handheld consoles.

As an alternative for parents shelling out a ton of cash for a Game Boy, Tiger Electronics came to save your folks’ wallets. The cheaper alternative was a single low-res handheld console, eye-catching with its colorful accents and powered by two AA batteries. Back then, game options ranged from “Altered Beast” to “The Lion King.” The 2020 slate echoes the original versions, released in four versions with “Sonic the Hedgehog,” “X-Men,” “The Little Mermaid” and “Transformers.”

“The design and technology were created with the original handheld game unit in mind,” says the gaming company. With the devices sporting the same look and feel, they’re one for suckers of nostalgia or budding game collectors. If you want to experience these in all its 8-bit glory, the console will be sold later this year at $14.99 each (approximately P765).

SHAREWhether you’re a weab or just a fan of Japanese cinema, this new...