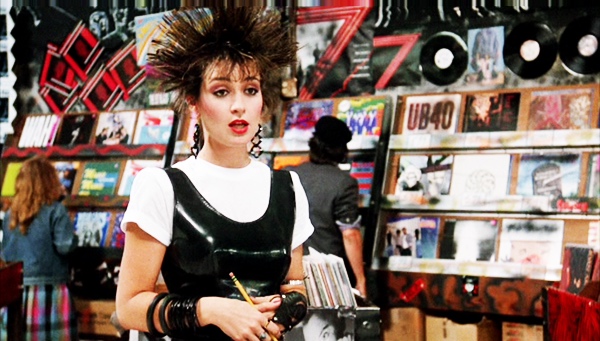 Our generation has a fairly strong affinity with anonymity. The best case in point? Freedom walls. Whether it be for confessing, guilt-free sharing or airing out grievances, this small internet space can be the biggest online backyard for anyone. (Plus points for the emotionally constipated kids out there who can’t handle confrontations. We see you.)

Unsurprisingly, freedom walls became one of the driving forces of this new platform called Music From Anonymous People. Banking on both storytelling and music sharing, MAP compiles anonymous submissions of songs with context.

“For this year, we sort of looked at how freedom walls were really popular safe spaces to just share anything! We found it really cool, so I decided to scale up the personal project we had and gather amazing stories online,” reveals Rafael Arriola, one of the founders of MAP.

This personal project started small back in 2019. Every weekend, Arriola made it a point to ask people at least two songs—”one that always made them happy and another that always made them sad, and the stories behind them.” After that, he’d compile their songs with contexts into playlists. “[It] totally changed the way we listened to those songs,” he reveals.

Now, MAP has become a passion project by him and his barkada. “If you see our group chats, it’s usually a mix of music sharing and memes (laughs).”

Here’s how you can submit your context-paired song recommendation: Head to their site, type in the song title and artist, write the story behind it (why it makes you happy or sad), then leave a link to the track for everyone to listen to. (And, well, relate to—because sparking empathy is one of MAP’s purposes, according to Arriola.)

“It helps bring out the idea that songs are so universal, yet so unique in its listening. A lot of people could have the same one song as ‘their song,’ but for completely different reasons.” When asked about why they decided to highlight anonymity in the platform, he said that this method removes “any friction hindering people to share stories.”

Co-founder Tony Ramos agrees to this, describing MAP as empowering: ”It helps in expression when it’s a safe space.” Another co-founder, Migs Bonifacio said that relating to a story gets easier with anonymity, making it easier “for people to project themselves unto the story.”

Want to peep the entries before sending your own? Music From Anonymous People’s page compiles the tracks and their stories. But if you’re saving it for reading later, you can also drop by their Spotify page. The songs are already grouped according to mood.

Aside from exchanging film recommendations, sending music recos is also one of this generation’s love languages. “Hopefully it’ll become a place for people to find really ‘good’ music! ‘Good’ in the sense that the music carries so much life and experience, explained in the stories that are attached to them,” Arriola shares. The team is currently looking into making films, and holding live listening parties and open mics in the future. Our emotionally-constipated selves are already getting ready to sign up.

Special thanks to Ted Pacis
Still from “Pretty in Pink”

SHAREThinking of yoga will give you a picturesque scenery of being one with...

SHAREHi everyone, Since 2014, SCOUT has celebrated its birthday every end of July...