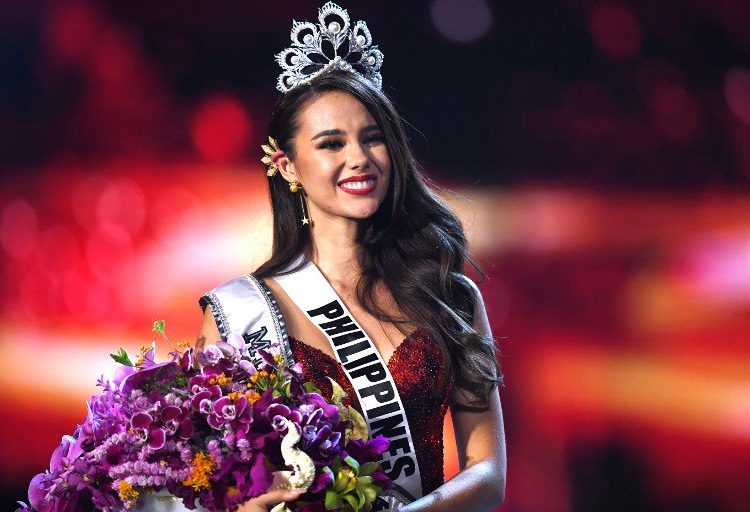 There are a lot of things Catriona Gray is good at: slo-mo turns, speeches, and stages. No, we aren’t talking about pageant stages alone. We’re talking about the intimate stages, or rather spaces, of our favorite gig places today: SaGuijo and Route 196. Roughly six years ago, this year’s Miss Universe was that musician who belted out “Black Horse in the Cherry Tree” among many other tracks for a SaGuijo Vocal Gig, while casually sitting, fingers drumming on her lap. This gig was the starting point of many more of her local shows people were able to see. It was the closest one could get, aside from listening through her old SoundCloud account. Hint: She made really cool covers of Adele, Coldplay, Tears for Fears, and Beyonce tracks there.

Picking up from the point of view of one of the gig organizers who witnessed Catriona’s growth in music, Ian Urrutia shared, “Revolver and Vandals On The Wall collaborated for a year-end show back in 2013, with Catriona Gray as one of the performers in the lineup. She played a stripped-down set with acoustic and electronic elements, including a cover of a KT Tunstall song. What’s even cooler is that she’s in the same lineup as Ourselves The Elves, Ang Bandang Shirley, Techy Romantics and Kate Torralba, coming out as her own persona.”

You might have heard in the preliminary competition that Catriona, aside from being a martial artist and fashion designer, raised funds for various charities through benefit concerts. I guess it’s safe to say she’s been intertwining these two aspects at this time, too. Just this year, she was able to release a music video titled “We’re In This Together” for Young Focus Philippines, an organization she works with for her advocacy for children.

Links to poster and video provided by Ian Urrutia

SHARELast May 1, TBA Studios gave us yet another quarantine present—a full copy...