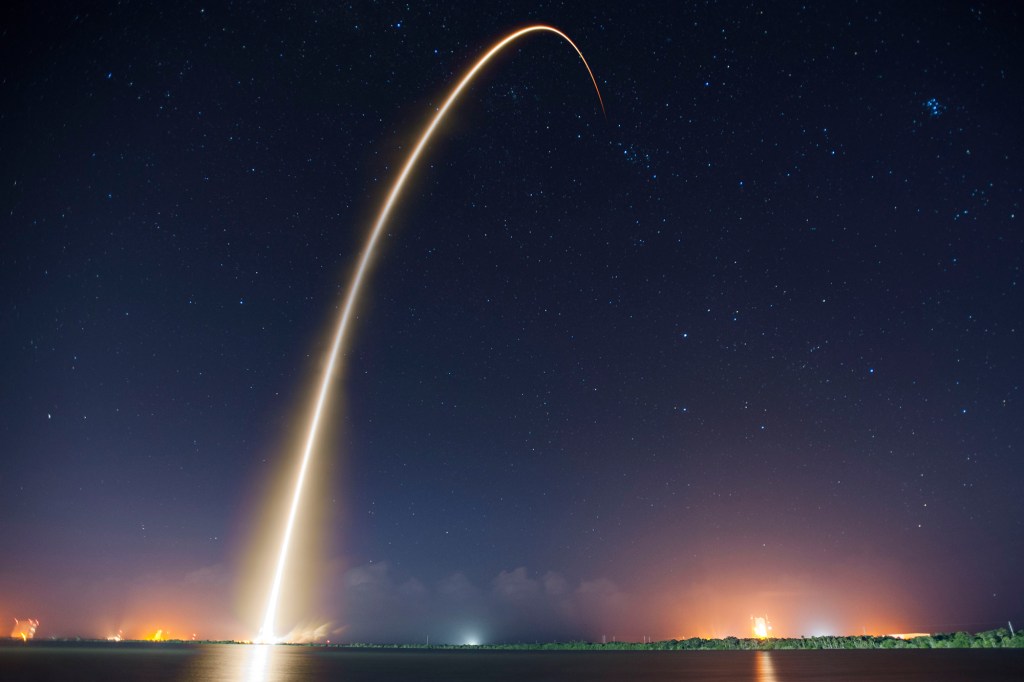 After the successful launch and return of its Falcon 9 rocket last year, Elon Musk’s SpaceX program wants to shake up the rocket world with some significant updates to its website. One of the major updates disclosed the actual cost of sending satellites (and payload) into orbit using their flagship spacecrafts: a not-so-cheap $62-$90 million depending on the rocket used. What is interesting is that they also included an option to bring payload to Mars, which is part of SpaceX’s long-term program to bring us there.

But Musk insists that this change is just the beginning. “Our performance will increase and our prices will decline over time,” he writes on SpaceX’s Web site, “as is the case with every other technology.”

Check out their services below.

SHAREHave you always been fascinated by Parisian art but haven’t had the chance...