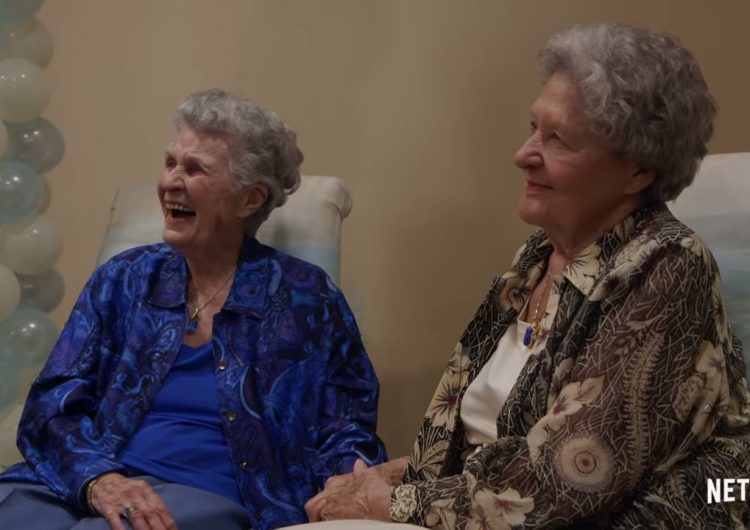 It’s no secret that the LGBTQ+ faces a lot of strife constantly. There are always acts of violence directed toward the community, from anything as casual as mislabeling to the worst violence. Imagine how it was like 60 years ago, when bigotry had much more unjust power.

The subjects of the upcoming Netflix documentary “A Secret Love” know this too well—but thankfully, their relationship survived against all odds.

“A Secret Love” follows the story of Terry Donahue and Pat Henschel, two women who fell in love in 1947 and stayed together ever since. The couple kept their relationship from their loved ones and the public for over 65 years, until they finally came out in their 80s. It’s a powerful story about true love, and one that holds the important lesson that there’s no such thing as too late in coming out.

The documentary is directed by Christopher Bolan, Donahue’s great-nephew, and was filmed throughout the years 2013 to 2018. It’s produced by Ryan Murphy, who is known for championing LGBTQ+ narratives in mainstream media: Take the historically-grounded drama “Pose” or the more fantastical upcoming series “Hollywood,” for starters.

With a strong artistic team already backing up a love story for the ages, “A Secret Love” is shaping up to be a tearjerking must-watch film. Mark your calendars for its Netflix release on Apr. 29, and get your tissues ready—this’ll probably be the happy-cry documentary of the season.

Still from “A Secret Love” trailer