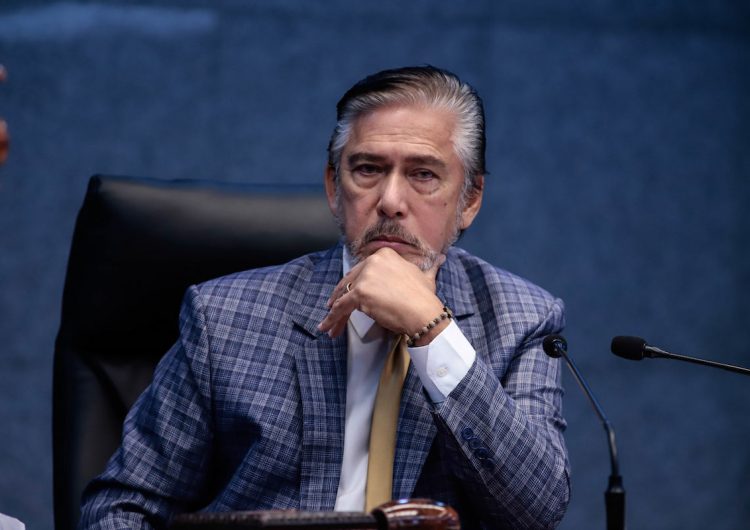 Following the vocal response over the Anti-Terrorism Bill, Senate President Vicente Sotto III has something to say about the #JunkTerrorBill crowd: “Daming epal.”

According to Sotto, he consulted the Supreme Court’s former justices to ensure that it conforms to the Constitution. If signed, any questions regarding its legality should be raised before the Supreme Court.

He also claims that the bill isn’t supposed to restrict public expression. “Hindi basta nanggugulo sa kanto… At tsaka ’yung terrorism dito as defined does not include advocacy, protest, dissent, ’yung mga strike strike, industrial or mass action and other exercise of civil and political rights. Hindi kasali ’yun. Maliwanag ’yun.” However, some human rights groups are saying the contrary, stating that the bill’s definitions are “vague” and “prone to abuse.”

“Epal” or not, #JunkTerrorBill protestors continue to speak out on the issue—the very act they’re fighting for, without fear of anyone condemning them for criticizing their government. You can read about the bill’s definition with our breakdown here.

F is for friends who make aegyo stickers together 🎵

SHAREIf we remember two months ago, Congress was eyeing to tax digital services...