So, you’ve watched one film. And then you’ve stumbled upon another. Pretty soon, you’ve found yourself deep in the rabbit hole known as Netflix recommendations. But here’s a catch: If you want to delve deep into a film’s foreparents (read: their influences), there’s a website for that.

Dubbed “film connections for enthusiasts,” Cinetrii is a nifty tool with the premise most streaming sites have, just centered on more artistic aspects. Just like the “what to watch next” feature, the site finds similar movies to your favorite flick. But it focuses more on a film’s so-called “lineage,” tracing the films it was inspired by and what it inspired using critics’ reviews.

“The algorithm analyzes written reviews by film critics, seeks out references to other works and tries to rank the connections on relevance,” the website reads. “They will reference other works, namedrop directors, compare and contrast. Using large-scale text analysis it is possible to crowdsource knowledge from lifetimes of cinematic experience and art appreciation while also giving credit to the reviewers.”

Like what most have figured, Cinetrii is the computerized version of when an artsy softboi gives you an onslaught of recommendations that may or may not include “Pulp Fiction.” But in this instance, you’d gladly accept it. To use Cinetrii, just type in the title of a film and the site will generate a web-like diagram of films with similar beats. 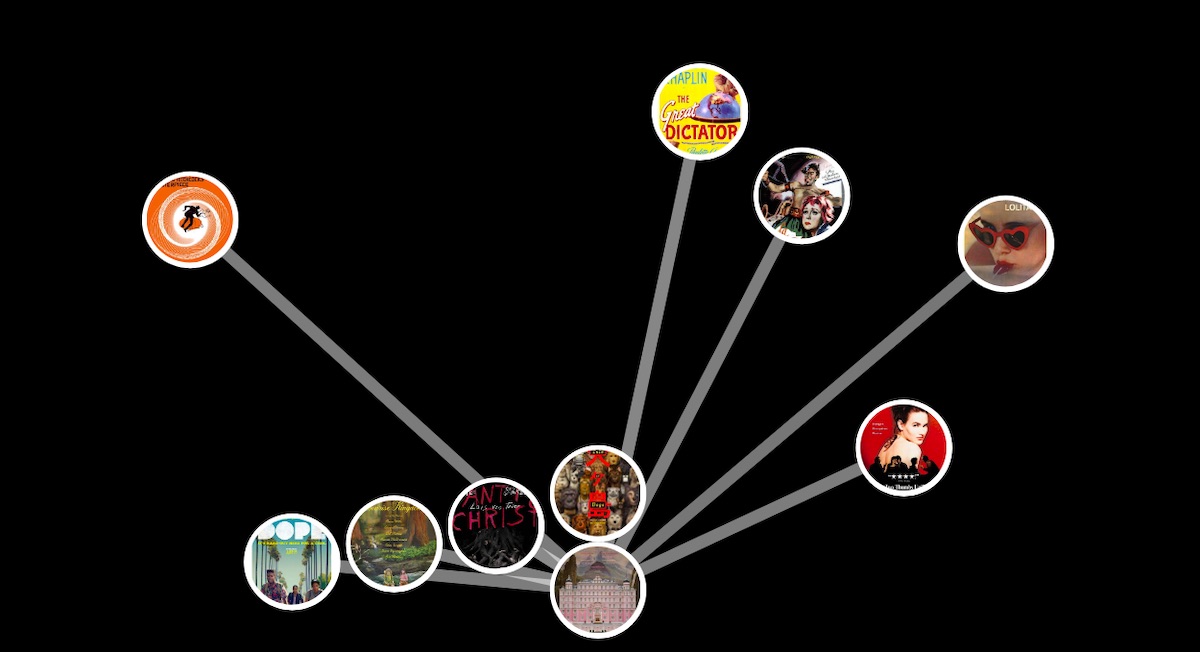 That’s a month’s work of marathons, if you ask me. Check it out for yourself.

SHAREJust yesterday, I was reading an article from Rice Media titled “I’m Tired....