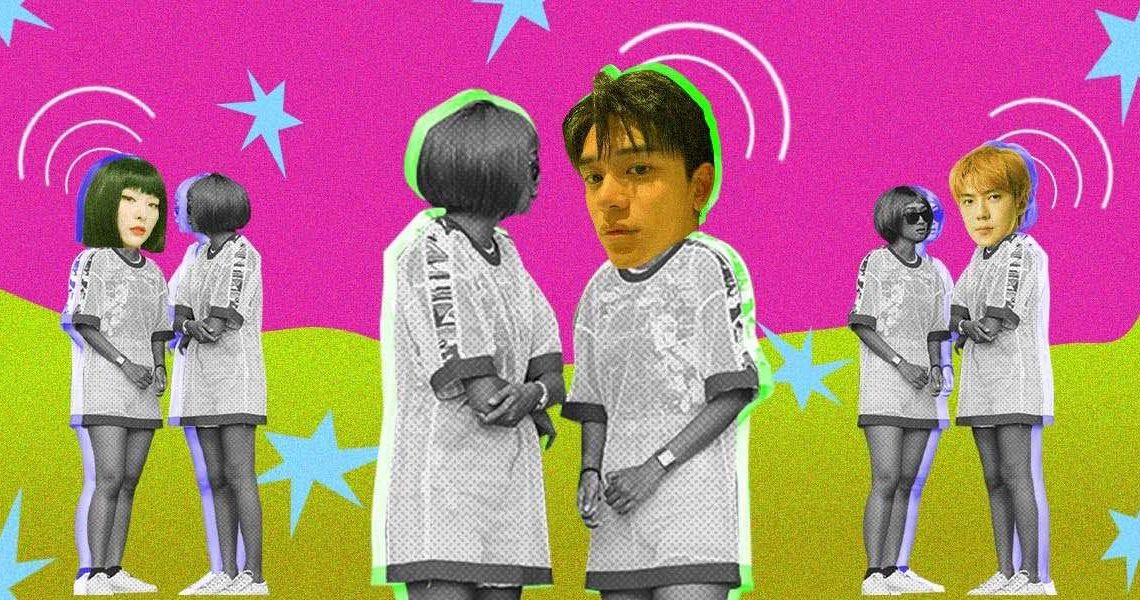 “Black Mirror” season six who? We’ve long been convinced that it’s happening IRL. This time, it looks like we’re getting our own version of season five episode “Rachel, Jack and Ashley, Too.”

SM Entertainment founder and record producer Lee Soo Man spoke at the first World Cultural Industry Forum today, Oct. 28 to present an overview of how the global culture industry has been drastically suffering since COVID-19 exploded. Soon after, he brought up SM Culture Universe (SMCU) and Aespa, SM Entertainment’s newest girl group, which is “an SMCU project that will herald the beginning of the future of entertainment” and will break the boundaries between reality and virtual.

In the latter part of his talk, he introduced a gameplan to cope with the demands of these times. “And as I hinted before, the future that I envision will be defined by a world of celebrities and robots,” he said. His answer: AI (artificial intelligence) idol avatars.

“In the world of celebrities, big data-driven robots will play a significant role. Most importantly, the development of AI technology will enable customized avatars to fit into people’s lives,” Soo Man argued. He said people will co-exist with their avatars by living together “like a living person, like a friend.”

What exactly does he mean? So far, the idea is: “imagine an avatar of your favorite celebrity being created and being together with him/her, next to you.” In reality, idols can’t visit their fans’ homes. In reality, they can’t be stand-ins. But with these avatars, everything is possible. Uhm, what is going on?

Since this announcement, K-pop stans took to Twitter to air their grievances about the plan, saying that this clearly ain’t it. Sure, every fan dreams of meeting their idol but an artificial version of them doing real life shit? Absolutely unsettling.

They raised concerns about this initiative possibly perpetuating obsessive culture, fueling more toxic fantasies and leading to sexualization. K-pop idols are performers with talents and individual artistry—why not promote this more rather than turning them into full-fledged products? In the first place, fans also become fans because of their idols’ authentic, real selves.

And watch the trailer of “Rachel, Jack and Ashley Too” if you want, just because.

Read more:
Bye, quitting my job for SM Entertainment’s K-pop Idol auditions
How I went from being a K-pop skeptic to a superfan
PSA: This online group is for every K-Pop stan

SHARENot everyone is given the chance to work with their ultimate idol. For...

SHARESorry, Drew Arellano and other elites: We are not the virus and COVID-19...