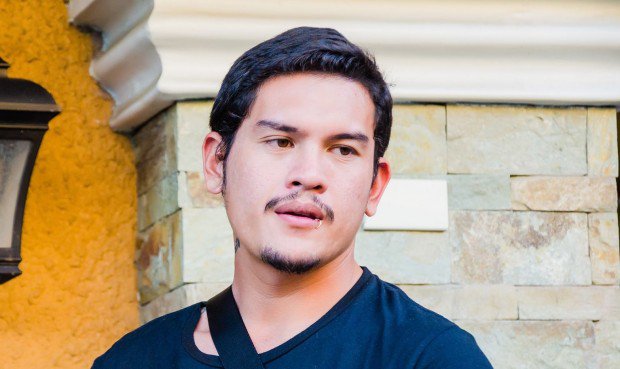 The internet is a magical, wonderful place, especially when people put their heads together and create miracles out of memes and art.

It’s no secret that not a lot of people are big fans of President-elect Rodrigo Duterte and vice presidential contender Bongbong Marcos. It’s getting hard to combat miseducation and misinformation, so what film critic Philbert Dy did was satirize the more, uh, unsavory (for the most part) aspects of our presidential and vice-presidential candidates… by writing shortform slash fanfiction about their kids on Twitter under the #RP69fanfic hashtag. (For those who aren’t millennials and don’t know what slash is, it’s homoerotica.)

And surprisingly (or unsurprisingly) the hashtag became a #1 trending topic in the Philippines last night. Some people will dismiss this phenomenon as weirdos on the internet making fun of people they don’t like, but the best ones are actually sharp, pointed observations of how ridiculous their fathers’ rhetoric—or even their own public speech, in some cases—are.

As much as we really want to, we can’t republish all of them, but here are a few good ones:

“Sandro, stop denying me ur love just as how ur family denies the atrocities of Martial Law!” Jake screamed through his tears. #rp69fanfic

@philbertdy “Well it’s either me or Bryan,” says Baste. Sandro bites his lip. “Can I shade both options?”

@philbertdy “i could go all night,” the cocky marcos boy said. “oh yeah?” asked baste, raising an eyebrow. “what about 3-6 months?”