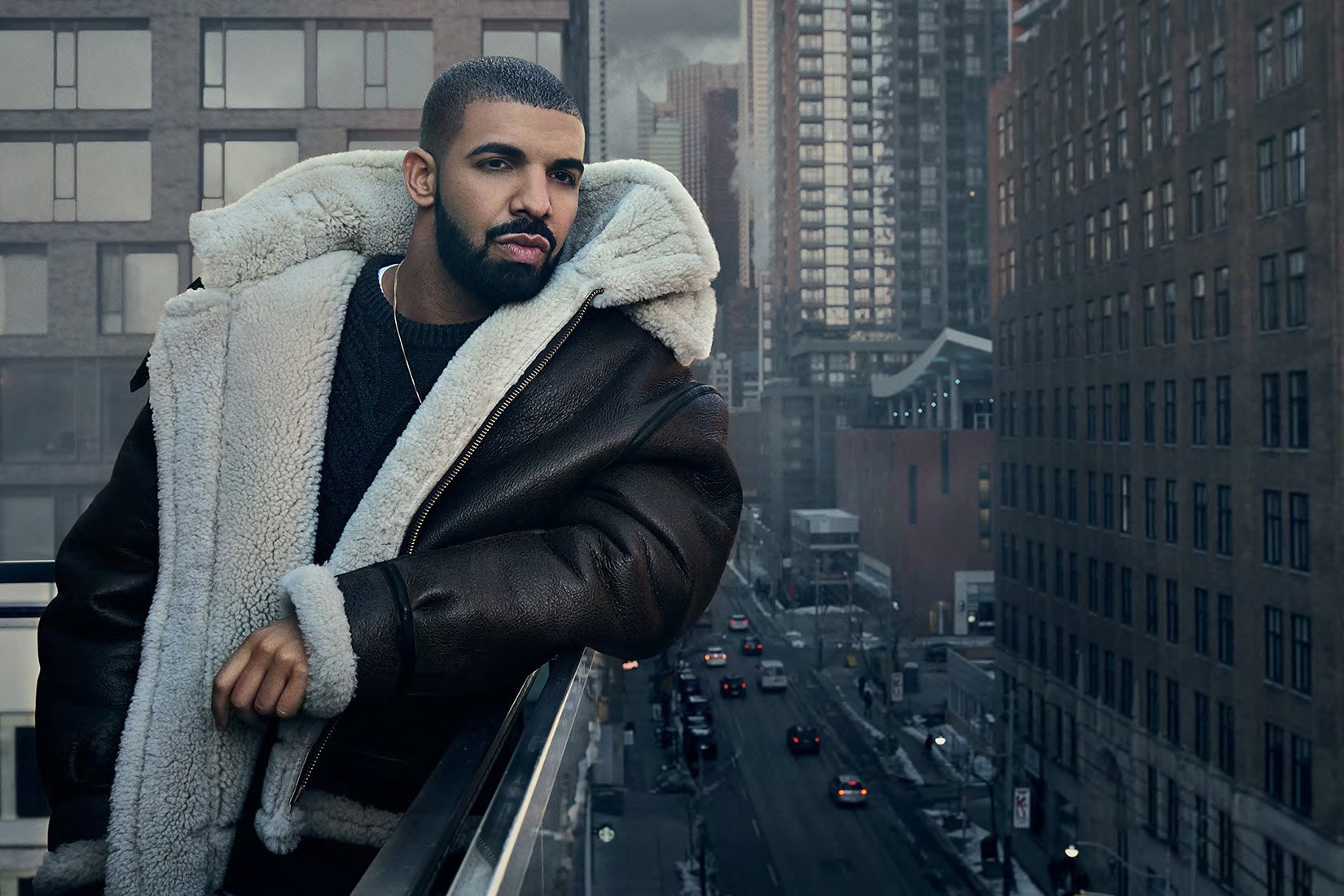 Don’t look now, but we’re getting another Drake album this year. After the lukewarm success of April’s Views , Drizzy revealed a few hours earlier that he’s putting out a December album called More Life.

The 6 God put out four new tracks on his OVO Sound Radio show on Apple Music. One of them, “Two Birds, One Stone,” is a straight up diss track on Kid Cudi (and his fellow G.O.O.D. Music brother Pusha T, it seems). Cudi took aim at him and Kanye West a while back for allegedly not writing their songs, and he’s since checked himself into rehab for depression a couple of weeks ago.

“You were the Man on the Moon, now you just go through your phases / Life of the angry and famous / Rap like I know I’m the greatest and give you the tropical flavors, still never been on hiatus / You stay xan and perked up so when reality set in you don’t gotta face it”

That’s some really irresponsible rapping from a hip-hop influencer who got famous rapping about his feelings, yo. Kid Cudi is already taking a big step toward raising awareness about mental health, and Drake is threatening to tear it all down. This is a big L coming from a lot of buzz surrounding one of the most prolific artists of our generation, and he could do better.

Meanwhile, it’s hard to find copies of the four tracks he released online because they keep getting taken down. We’ll put ’em up when we find them.

UPDATE: Two of the songs are now up on Spotify.

SHAREPornhub is tickling more and more of our desires. This includes our kink...