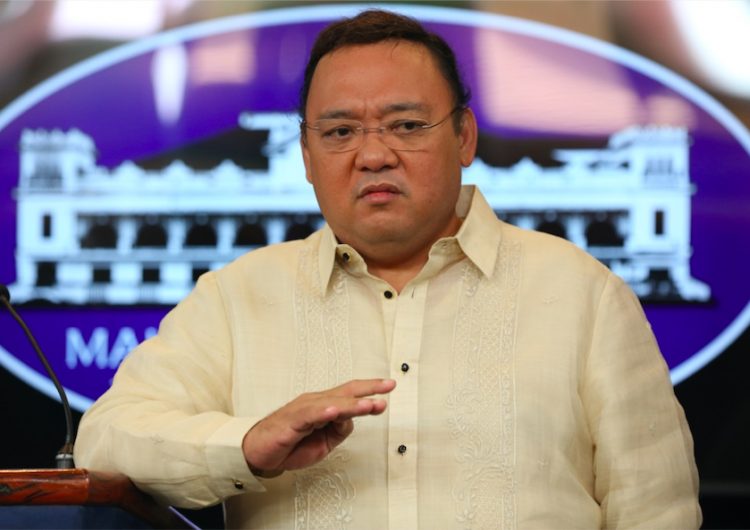 It hasn’t been a week since the House of Representatives denied ABS-CBN’s franchise renewal bid. Since then, the battlecry to bring the network back has intensified even more—with noise barrages, rallies within the network’s compound and online protests. As Angel Locsin said, now is not the time to stay silent.

With 11,000 people in danger of losing their jobs during a pandemic, presidential spokesperson Harry Roque gave us “advice” all the way from Malacanang: Move on.

Before we probe his feelings, he made it clear that he, too, is hurt by what happened. “Masakit din po sa ‘kin ang nangyari sa ABS-CBN,” he said.

However, some people aren’t convinced—including our Scout Recess king Enchong Dee. Today, he snapped in a tweet, “@attyharryroque, you disgust me. Alam ko makikita mo tong tweet na to because you follow me. Sayang ka.”

Well, this isn’t the first time the government told us to “move on.” Back in 2016, protests ensued after former President Ferdinand Marcos was buried at the Libingan ng mga Bayani.

However, President Duterte said, “The law is the law. It has no emotions at all. It says that if you are a President (you can be buried there). It does not say you have a record of a dictatorship or what not, or being a gentle despot. It does not say anything like that.”

Senator Imee Marcos also called us to “move on” from Martial Law—even claiming that the millennials have in fact moved on.

“We hope the matter will finally be laid to rest, and that the nation finds the wherewithal to move forward and to continue forging a nation that is peaceable, just and fair to all,” then-presidential spokesperson Ernesto Abella told us. Whether it’s a network shutdown or a dictator’s burial, we’re sure that “moving on” is not the right way to address people’s concerns.

Watching films is originally a communal experience. You go to the cinema alone,...

TV and films reach a lot of viewers from different walks of life....