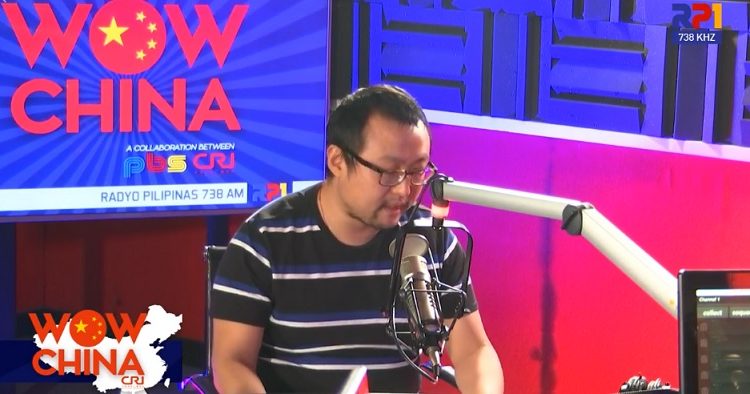 At a time when we need funds for more pressing matters (the pandemic that’s killing us all), state-run Radyo Pilipinas has some interesting programming in their lineup. Last May 10, their program “Wow China,” a radio show promoting Chinese culture went viral for the wrong reasons.

This show is a collaboration between Philippine Broadcasting Service (PBS) and China Radio International. A recent episode garnered 200,000 views and nearly 9,000 likes on Monday, May 11. It generated 8,000 angry reactions as well. As of writing, the livestream has around 4,000 comments.

One of the people who seems to be disturbed about the segment is Sen. Hontiveros, who asked why the taxpayers’ money is funding a show promoting China and its ideologies.

“PCOO should be fulfilling its mandate of helping the Filipino people with relevant and timely information especially during this COVID-19 pandemic,” she tweeted. “But instead, it is allowing a program that promotes China and its state ideology.”

The hour-long radio program also provided Mandarin lessons from Teacher Serenity at Confucius Institute of the University of the Philippines. According to Inquirer, most users were unaware the show existed. It took them by surprise that this radio program is already two years old.

If a lot of us are pissed about it, Risa Hontiveros supports this rage. “Filipino taxpayers should be indignant that we are essentially paying for a radio show that promotes China’s policies,” she tweeted. “We have let Chinese propaganda reach our shores. Inaangkin na nga nila ang West Philippine Sea, pati ba naman ang radyo natin sa kanila na rin?”

Read more: Can someone explain to me WTF these tarps are about?

From that weird-ass “Iisang Dagat” hip-hop MV to “Wow China” existing for two years without most of us knowing about it, we can conclude that propaganda is really, really out there (cue “X-Files” theme). All I’m thinking about is this tarpaulin from two years ago:

Read more:
While ABS-CBN gets shut down, hold the government accountable for these issues too
Compared to neighbor countries, the PH is handling COVID-19 terribly