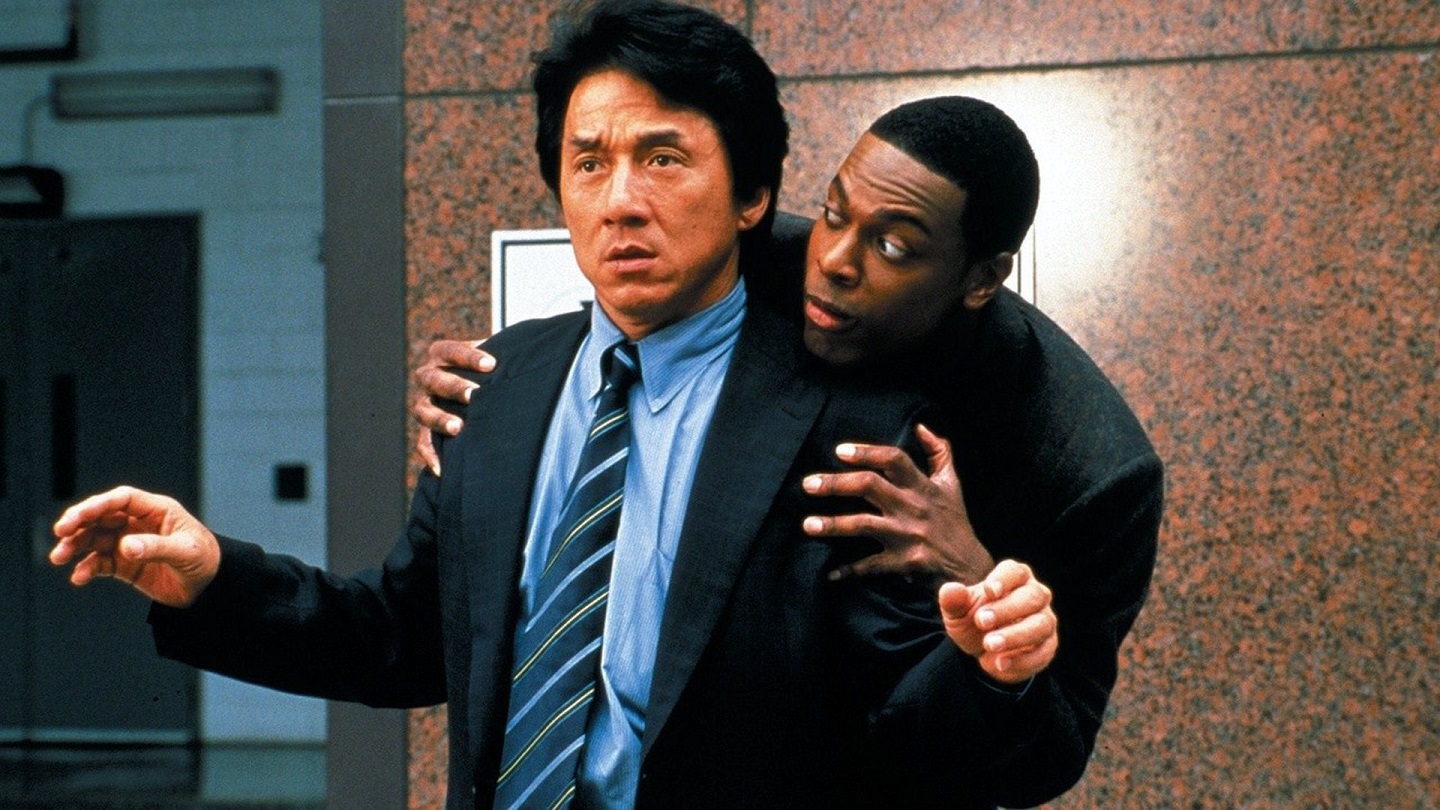 We know—last week was a crazy week, and if you’re spending your time fighting the good fight, we know you’d want to take a breather first and gather your bearings again.

How about this one: Jackie Chan just got an honorary Oscar after 56 (56!) years in the film industry, and when you really think about it, it’s about damn time, isn’t it? (Go watch his acceptance speech. It’s hopefully the most positive, uplifting thing you’ll watch all day.)

So we thought, hey, maybe we should dig a little deeper into Jackie’s catalog to show him a little more love. We’re all familiar with the Rush Hour series (hopefully), but how many of us know him beyond the Shanghai series? Was Karate Kid the last time you saw a good Jackie Chan movie? Do you only know him because of cheesy Hollywood offerings, like The Tuxedo or The Spy Next Door?

We asked Brian Wilson, Scout fam, local martial artist, and giant martial arts movie buff on his recommendations for the five best Jackie Chan movies you need to watch. And you totally should—the beauty of the best Jackie Chan movies is that the action, even when it gets frantic, never feels too heavy. Jackie always wants to make you laugh and be impressed by how graceful and improvisational he could be during a fight. Brian’s recommendations take us through each Jackie Chan era (the guy’s been doing martial arts since the ’70s).

Without further ado, here are the top picks:

“Drunken Master is the film that made the young Jackie a star in HK,” says Brian. “A classic of the old school Kung Fu era, where the fight scenes look like acrobatic dance sequences. Also of note, it was directed and choreographed by Yuen Wo Ping, who also found worldwide success as the action director of Crouching Tiger, Hidden Dragon, The Matrix, and Kill Bill.”

“Police Story was Jackie’s first foray into contemporary action filmmaking in HK. His US film, The Protector, bombed, which inspired Jackie to go back to HK and make a cop film with his own comedy Kung Fu flavor. It set the benchmark for every HK actioner since then, with the finale in a shopping mall featuring some outrageous stunts.” (Check that out up there.)

“Armour of God was Jackie’s take on Indiana Jones-style adventure action, but is noteworthy for a stunt in the beginning of the film that almost killed him. He missed a jump from a wall to a tree and plummeted to the ground landing headfirst on a rock. He survived (obvs) and finished the film, and people are glad he did, as it’s a classic.”

“Rumble was Jackie’s breakthrough film in the US. ‘Nuff said.”

Yes, the name of the movie is a misnomer (karate isn’t really a thing in China, and Jackie’s character teaches Jaden Smith kung fu) but this movie is pretty notable for arguably being the most nuanced Jackie Chan performance in the history of Jackie Chan performances. He’s not his usual bubbly self, and it’s amazing to watch him go against type and pull off being a burdened old man. You won’t see him do much action, because the focus is on Jaden’s kung fu growth, but please stay for the character work.

All right, this one is a little problematic because it literally is white savior wuxia. A young white teenager travels through time (or dimensions?) to an ancient Chinese village, and is apparently the prophesized savior of the town from the evil Jade Warlord. But you kinda have to watch this movie, though, especially if you’re a fan of Hong Kong/Chinese action movies, because it’s a Jackie Chan/Jet Li team-up, y’all! It’s just a little sad that their first movie together has to have this silly premise.

Unlike Jesse and Celine in “Before Sunrise,” I can never love—much more fall...