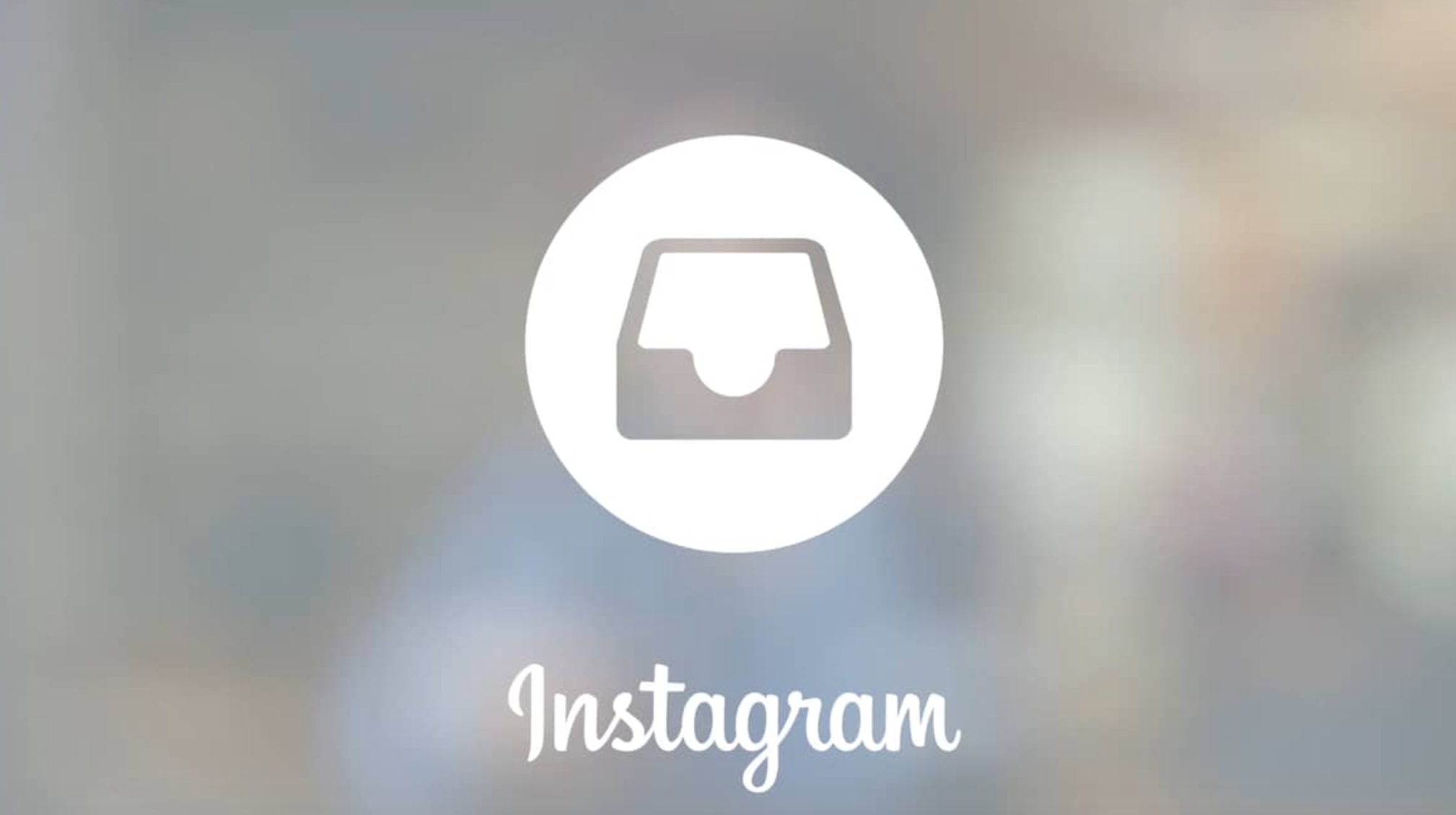 Last weekend, social media has been lowkey freaking out about Instagram’s supposedly latest feature: getting a notification when someone takes a screenshot of your content:

Instagram is now telling people when you screenshot their stuff. pic.twitter.com/zBKNVAuSkJ

Instagram now tells you if someone takes a screenshot. Be careful ? pic.twitter.com/M3vd7MkQau

Yep, that notification is real and the feature is rolling out as we speak. But hold up, that’s not the whole story.

According to Instagram’s blog post (yes, they have a blog) dated November 21, it’s all part of their real new feature, Instagram direct:

Swipe right into the camera to take a photo or video, then tap the arrow to send it privately. You can choose a group or create one in just a few taps — and you can also send to individual friends at the same time. Send anything you want, from inside jokes to your worst selfies. Unlike other messages in Direct, these photos and videos disappear from your friends’ inboxes after they have seen them. And you’ll see if they replayed it or took a screenshot.

Just to be clear: no, Instagram will not notify the person you took a screenshot of if it’s one of their public posts. Neither will the person be notified if you took a screenshot of their Instagram story. But yes, the person will be notified if it is a photo sent through Instagram direct. So yeah, stalk away, but don’t be surprised when you get caught keeping a private photo you’re only meant to see for a few seconds. Snapchat isn’t safe for the lot of you that does this, and now neither is Instagram.

SHAREJoel Casimiro, virtual reality artist, has dropped a teaser for an upcoming short....