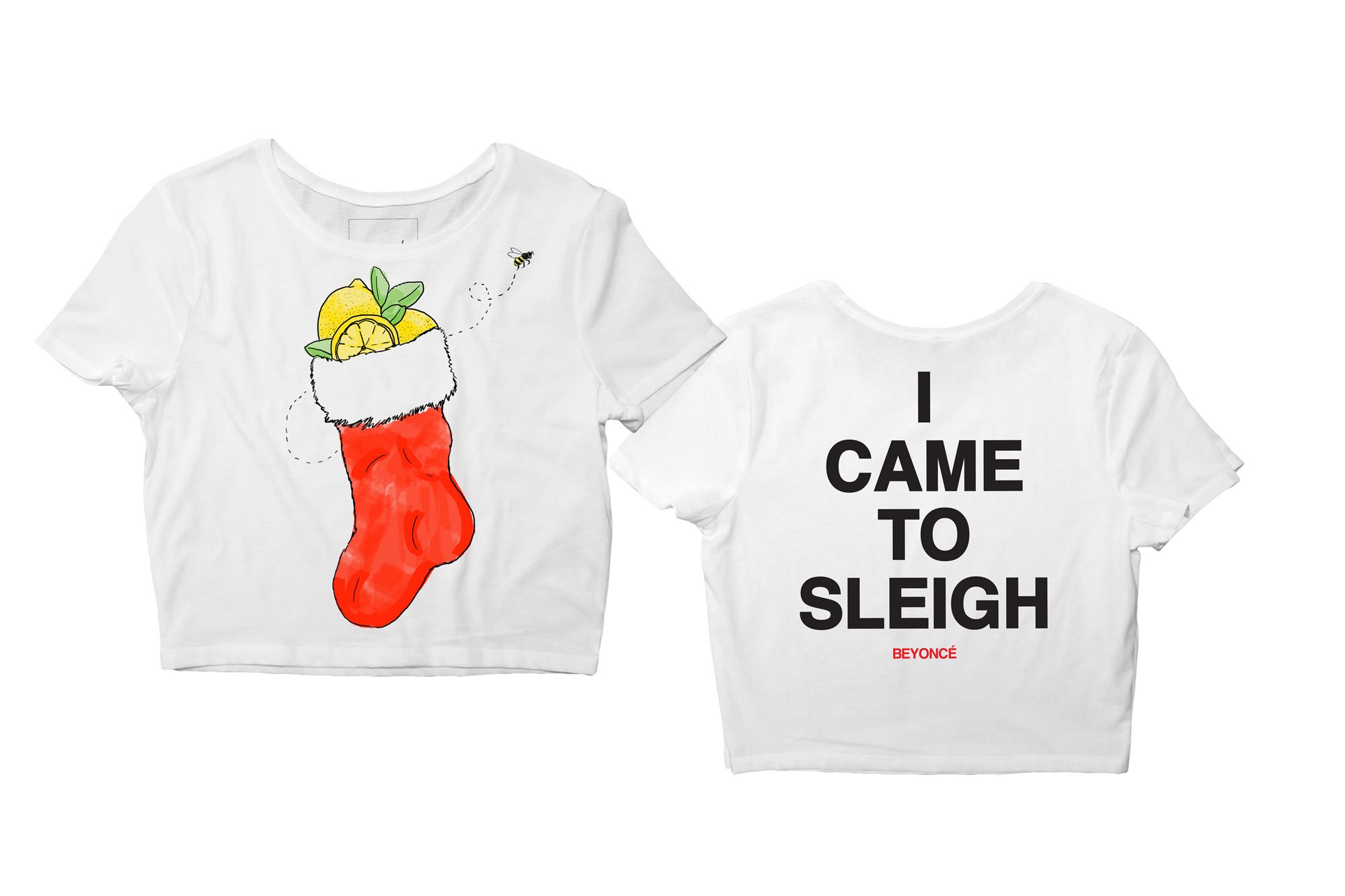 Gone are the days when artists only need to release albums and go on tours to just promote their work; in this age of personal branding, artists are branching out to more than music. These artists are releasing their own line of merchandise whether or not they’re not on tour. 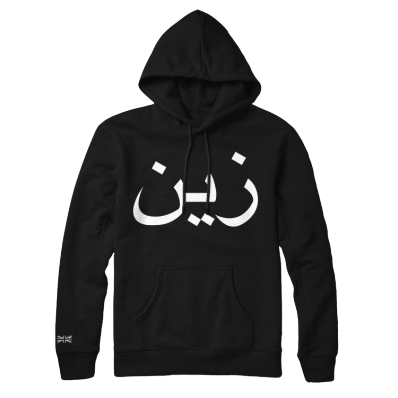 Zayn Malik is one example that you don’t have to go on tour if you want your work to be noticed. After releasing his highly successful debut album as a solo artist, Mind of Mine, Zayn didn’t announce an accompanying tour to promote his album. Instead, he released his own line of merch from tees printed with the artist’s face to pullovers with Urdu script- a nod to the singer’s roots. His entire collection can be seen on his website.

Pop up shop NY LA just kidding this is only a drill. #loveontheweekend

Last week, John Mayer released the first single from his upcoming album “The Search for Everything,” Love on the Weekend, his first since 2013. Together with a new song, Mayer teased an accompanying merch created by graphic designer Jeremy Dean. The shirt did well when it was released, having sold out pretty quickly. With the amount of success that the shirt reached, we can’t wait for the full line to be released.

It seems like the trend nowadays is having a pop-up shop, and Drake is riding that wagon too. His “Summer Sixteen” tour with rapper Future saw the release of the tour’s own line of merchandise from hoodies to long sleeve tees and hats. 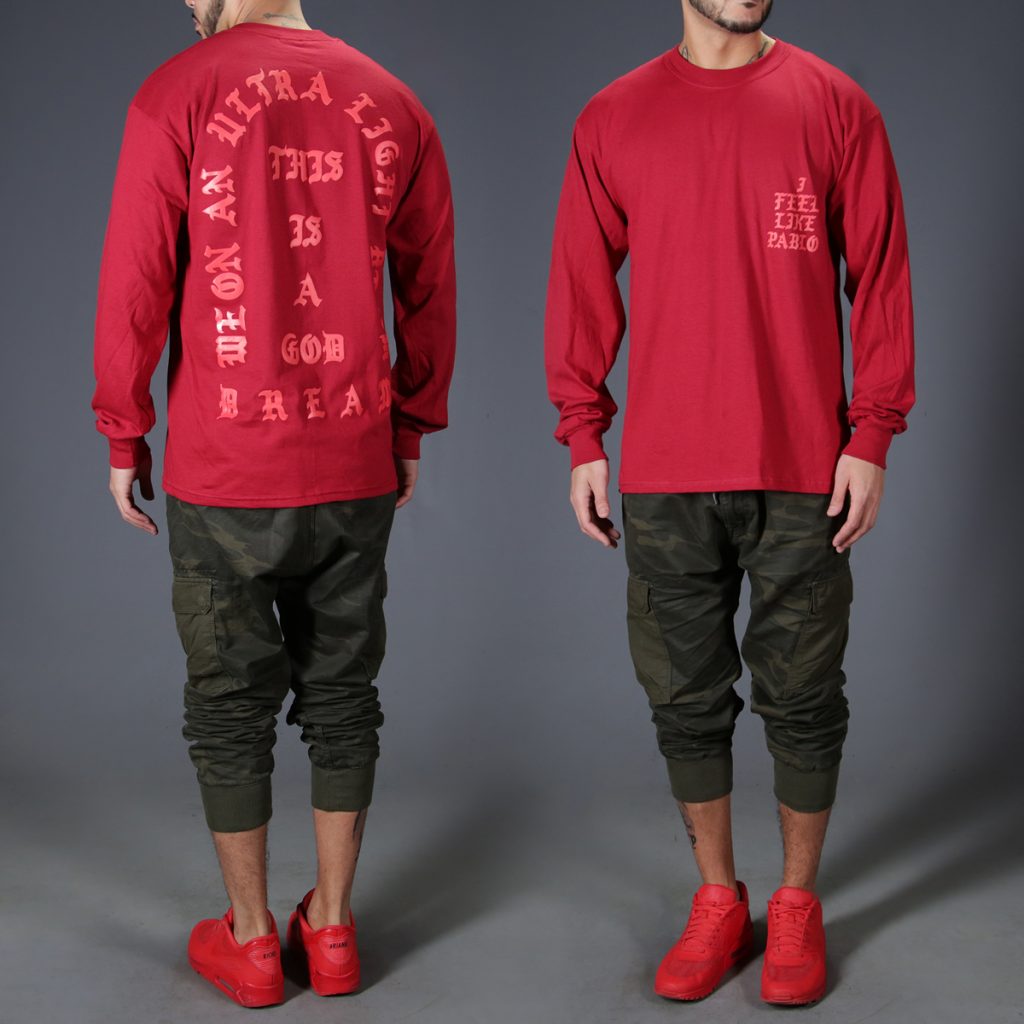 Kanye West, the King of Merch, released The Life of Pablo back in February and comes with it is a merch that breathed its own life, thanks to Cali Thornhill DeWitt’s signature gothic font. It surely did make us “feel like Pablo”. 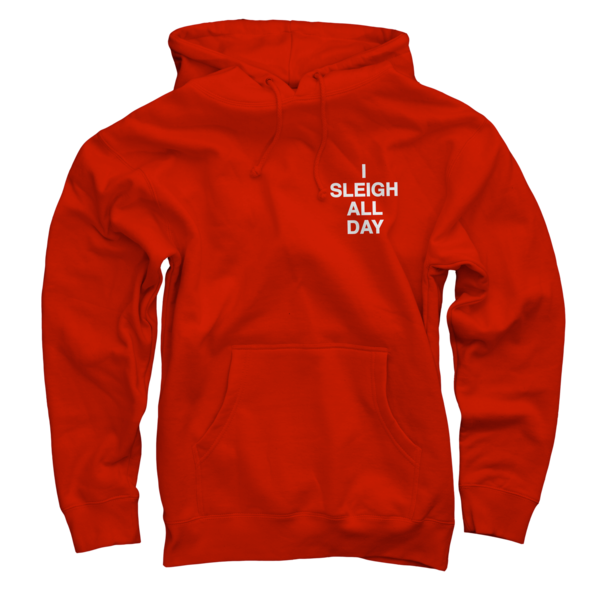 Just when you thought the game’s over, here comes Beyoncé. The singer just released a holiday edition of her Lemonade merch, in time for Christmas season. The collection does not only contain clothes, it also has wrapping papers for when you want your gift to have that Beyoncé blessing.

SHAREby Mica Magsanoc The entrance to SaGuijo was barricaded by men and women...