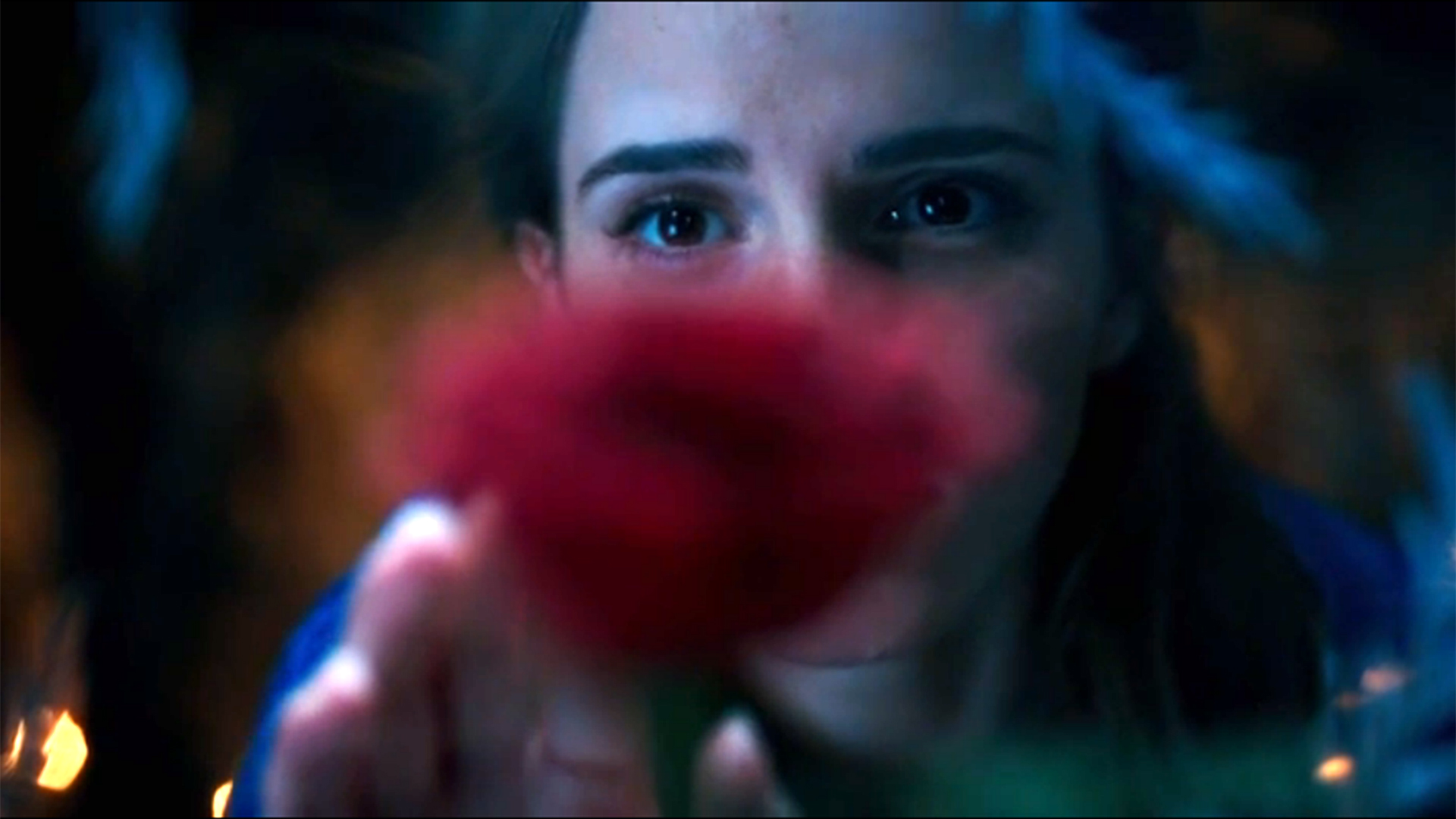 Disney continues on its successful streak of releasing blockbuster films that wrecks one record after the other. The Beauty and the Beast teaser trailer garnered 91.8 million views in the first 24 hours of its release surpassing the 88 million view record of Star Wars: The Force Awakens with Captain America: Civil War in third place with 61 million views.

In a pop culture giant like the Star Wars franchise being beaten by the retelling of an iconic Disney film, Beauty and the Beast has proved that the magic still lives on even after its first animated release 25 years ago. Between the years of 1989 to 1999, classic films such as The Little Mermaid (1989), Aladdin (1992), The Lion King (1994), Mulan (1998), and other favorites were released, honoring this period of time as the Disney Renaissance era that brought back much needed profit and glory to Disney.

Upon its release in 1991, Beauty and the Beast was regarded as one of the most elegant animated offerings by Disney that greatly appealed to family audiences, to how dads and manly men can enjoy a fairy tale and happy endings. The film is also consistently ranked as one of the best animated films of all time, most notably IGN’s top 25 Animated Movies of All-Time where it was placed first.

Emma Watson will be playing Belle, with English actor Dan Stevens as the Beast. Among the notable actors in the ensemble cast include Luke Evans, Josh Gad, Ewan McGregor, Stanley Tucci, Ian McKellen and Emma Thompson. Even when it was rumored that Watson will be involved in the film way back in 2014, people were quick to raise the hype and expectations that might possibly be a critical factor to the teaser trailer’s success. Of course, who doesn’t love Emma Watson?

It’s no surprise that the once-young generation of the ’90s is excited to see one of their favorite fairy tales reconstructed and restored for the generation today to enjoy. With Disney beneath its wings, it’s certainly one of the most anticipated films for 2017.

Swipe through virtual pages of sci-fi, comedy, romance, and more