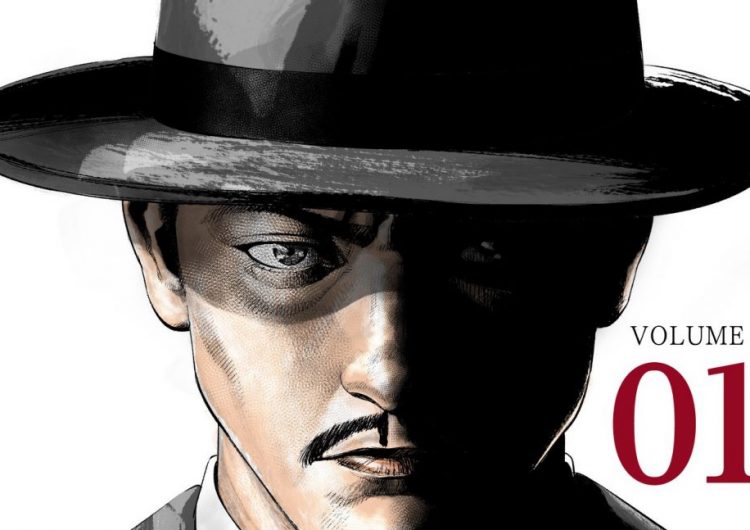 Your boy Jose Rizal, National hero of the Philippines, is getting his own manga comics on his birthday tomorrow, June 19. The Japanese comic will feature the genius’ life–from his accomplishments to his silent rebellion.

According to Takuro Ando of TORICO Co., he stumbled upon the statue of the Filipino hero in Hibiya Park in Tokyo, and wondered why there was one. After doing some research, he was inspired by Jose Rizal’s innovative take on revolution: “not through violence but through his knowledge and hard work.” He saw this as a means of inspiration for the Japanese. 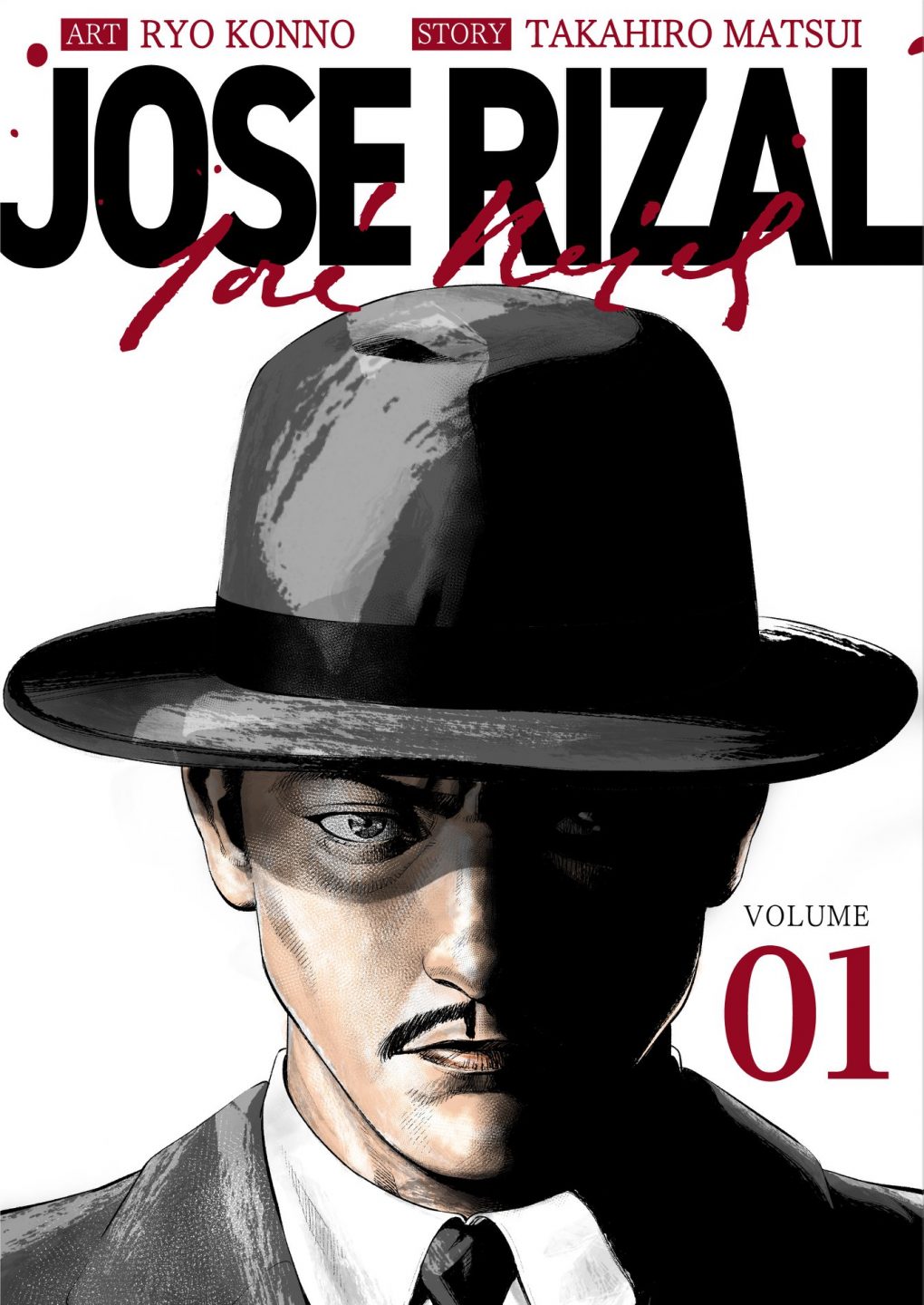 The story will be written by Takahiro Matsui, who himself worked in the Philippines between 2003 and 2014. By teaching Japanese, he also worked in other Southeast Asian countries where his fascination on their history developed. The illustration will be drawn by award-winning artist Ryo Konno. 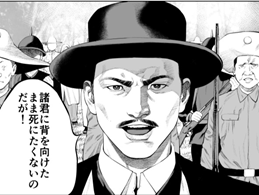 Starting June 19, Rizal’s birthday, the manga will be available online in English and Japanese via manga.club, and in Japanese via sukima.me. There are also talks of the manga getting a Filipino version.

If Rizal were here to see this modern take on his accomplishments, he would have been proud for sure as, according to reports, he had written in favor of the country to his family and Ferdinand Blumentritt.

SHAREby Mica Magsanoc Avid fans of the hit sci-fi show, Doctor Who have...