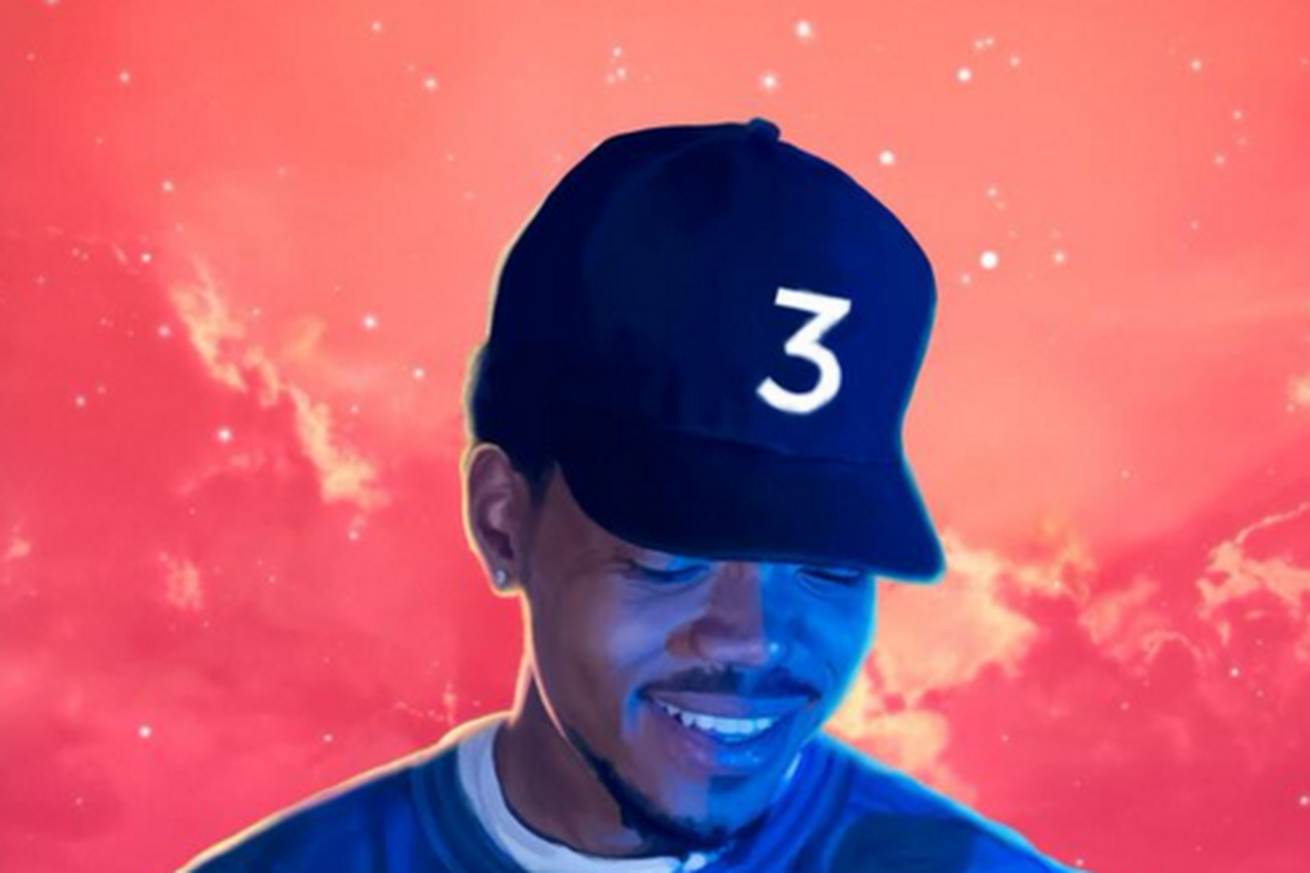 “Am I the only nigga still care about mixtapes,” raps Chance  in “Mixtape,” one of the tracks in his third and latest mixtape, Coloring Book. Apparently, even The National Academy of Recording Arts and Sciences (NARAS) cares about the rapper’s latest mixtape, giving it not just one, not two, but seven Grammy nominations, including Best New Artist and Best Rap Song for “No Problem” (Chance is also credited in Kanye West’s “Ultralight Beam.”)

National Academy of Recording Arts and Sciences : Allow free music to be eligible for Grammy nominati… https://t.co/qgcVIgzFLw via @Change

For a project released for free, Coloring Book was released to critical acclaim and even made it to the Billboard 200, but it took active lobbying from Chance for the Academy’s stand on streaming-only projects to change. “We gave it a lot of diligent work and thought and discussion among music makers and we came up with this rule last year that allowed streaming-only releases to be part of the mix,” said Grammy Head of Awards Bill Freimuth in an interview with XXL earlier this year.

The Academy clarifies, however, that projects released on streaming services such as Spotify and Tidal will only be eligible. This means that projects released through “unofficial” channels such as DatPiff or Youtube will not be nominated. According to the Academy, only projects “released via general distribution, defined as the nationwide release of a recording via brick and mortar, third-party online retailers, and/or applicable digital streaming services. Applicable streaming services are paid subscription, full catalog, on-demand streaming/limited download platforms that have existed as such within the United States for at least one full year as of the submission deadline.”

So is 2017 finally the year a rap mixtape wins a Grammy for Best Rap Album? With projects rising to popularity through various channels, the distinction between a mixtape and an album becomes unclear. With the internet breeding a new wave of artists that rely on social media and websites as a distribution model, institutions such as the Academy are still trying to keep up.  Coloring Book’s nomination is a welcome change, and the Academy’s rule change opens the door for similar artists launching through streaming-only means. But there are still changes to be made for the Grammy Awards to give a fair chance to music that may be unnoticed due to how it was released.

The Grammy Awards will be held on February 12, 2017 at the Staples Center.

SHAREAs with any developed area, the street art of Metro Cebu pervades its...

SHAREBrace yourselves, Marvel fans. The second trailer for Captain Marvel came out today to feed...

SHAREIt’s hard to believe that at one point in time, adidas was only...