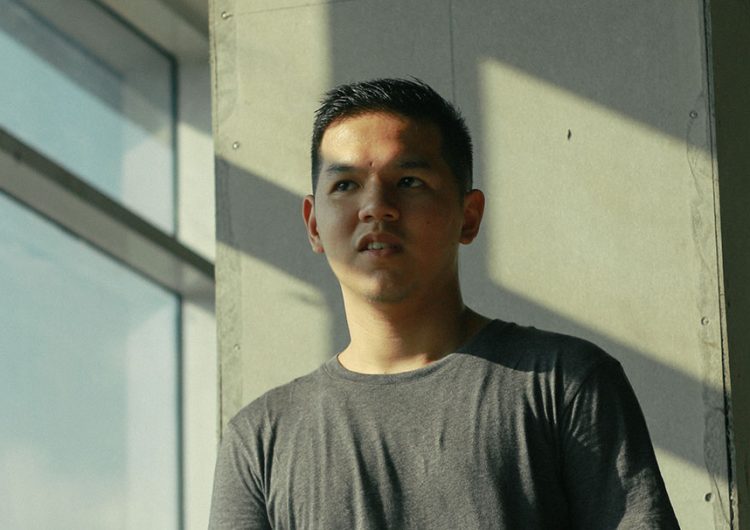 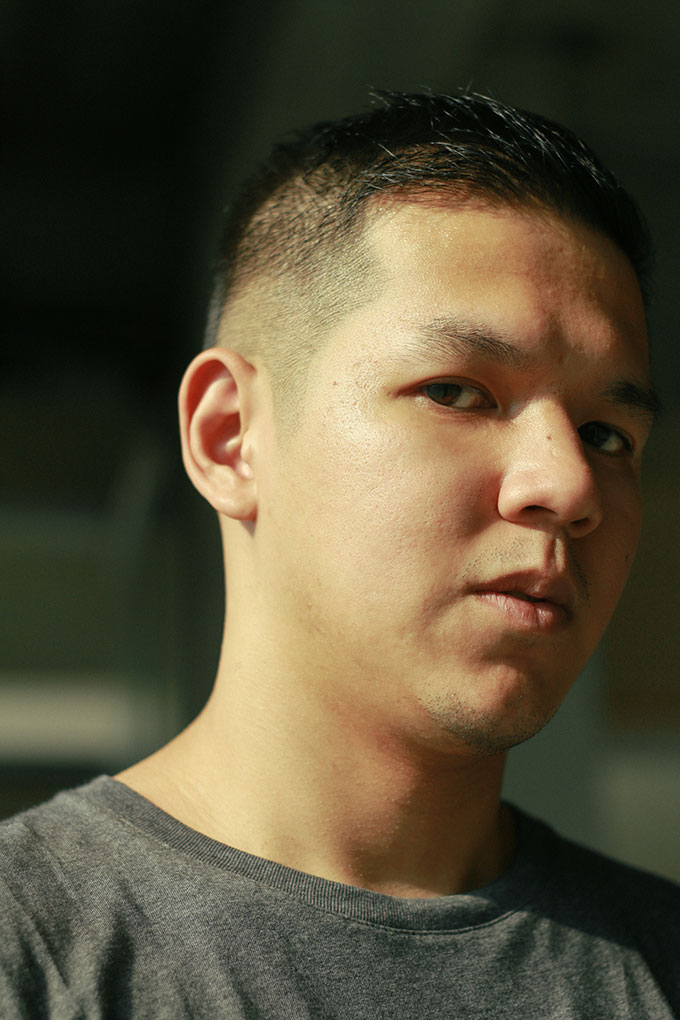 24-year-old illustrator Terence Eduarte inspired by Elle Luna’s #100DayProject began a project entitled 100 Days of Secrets earlier this April. As the practice goes, Terence took to his Instagram @trnz.eduarte, to post an illustration a day—in his case portraits—,but instead of drawing just any ordinary portrait, he drew portraits of people who bore deep dark secrets.

Prompting his followers to anonymously share secrets about themselves in exchange for a portrait, on the first day of his 100 days Terence posted a portrait of a long-haired blue-and-white stripe shirted girl faced backwards, with her hand longingly reaching out for something, supplemented with the caption: “I secretly _______________.” I’m starting the #100dayproject today. The project is called #100daysofsecrets. I will illustrate people in exchange for their secrets.”

Then and there was when Terence’s journey to finding out some of the most shocking secrets of strangers began. At first, he tapped his friends to submit their own personal anecdotes, but eventually his e-mail and Instagram inboxes began to explode with messages from strangers from all walks of the world. He laughingly says, “I got a lot of secrets from all over the world. I probably got around 2000+ in total and I think I was able to get a secret from every continent except Antarctica. Even now, after the project has already ended, people are still sending me their secrets!”

“I don’t want to have children. Maybe someday… i don’t know.” #100daysofsecrets

“I secretly hide behind my humor. I can be seething in anger and tell jokes five minutes later.” #100daysofsecrets

“My first kiss was with my highschool best friend. I was in an all-boys highschool.” #100daysofsecrets #the100dayproject

“I like playing with other people’s feelings because i’m unsure about mine.” #100daysofsecrets #the100dayproject

Revealing a surprising fact that “very few of them did it (shared their secret) anonymously,” Terence also shares how some even went all the way to create new Instagram accounts just to conceal their identity. When I ask him how the weight of the unburdened secrets made him feel, Terence quips, “It was quite overwhelming at first—it was hard to absorb all the emotion that everyone was pouring out, but somewhere along the way, the project became an outlet for people to let out their thoughts and feelings they normally wouldn’t tell anyone else.”

“All I’ve ever wanted is to end my life, but I’m a coward so I hurt myself in places people wouldn’t see.” #100daysofsecrets #the100dayproject

“I wrote letters to my girlfriend everyday. Everyday until her lung cancer took her away from me.” #100daysofsecrets #the100dayproject

“I was born into a culture that never accepted me. Born to an Arab father and a European mother; I am constantly fighting two sides of my identity. Anxiety and depression has completely taken over me.” #100daysofsecrets #the100dayproject

Now about a month after Terence hit his 100 days, he is preparing to showcase the 100 artworks and secrets at Legaspi Village, Makati’s A Space from 4pm on Sept. 10; the exhibit will be comprised of the full set of portraits from 100 Days of Secrets, plus an illustration with all 100 of the participants, and a couple never-before-seen bonus portraits. 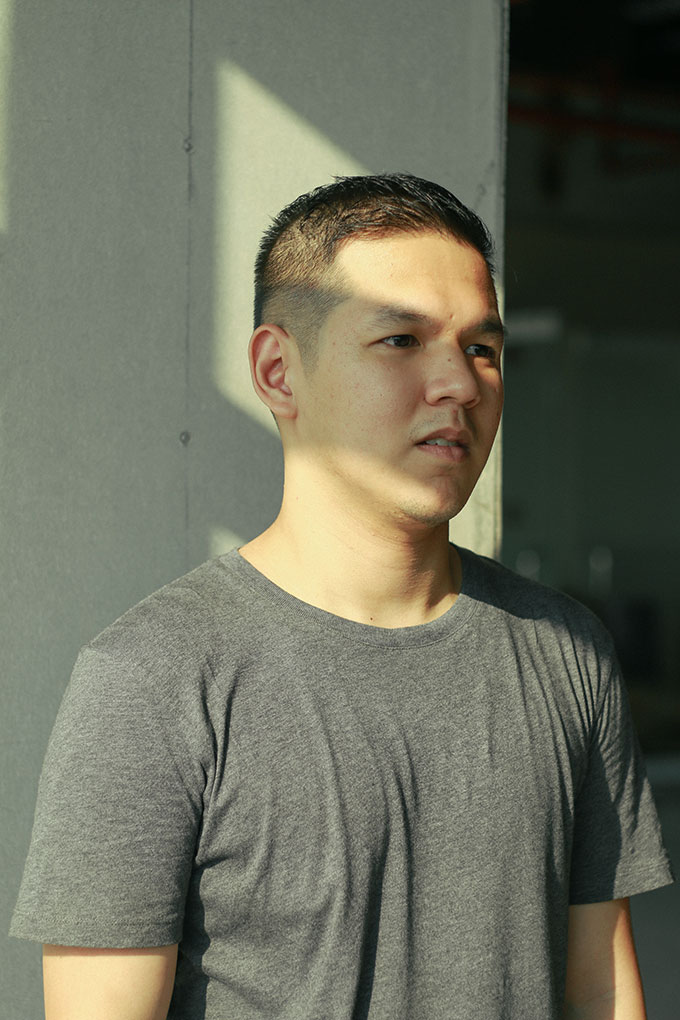 So lastly before we end the conversation, I ask the man with more than 100 secrets from 100 strangers for one last thing: to reveal a secret about himself. He shares:

“I stole my classmate’s coloring books back in grade school.”

SHAREDear @pnppio, we have something to report: Someone declared he’s using drugs. And...