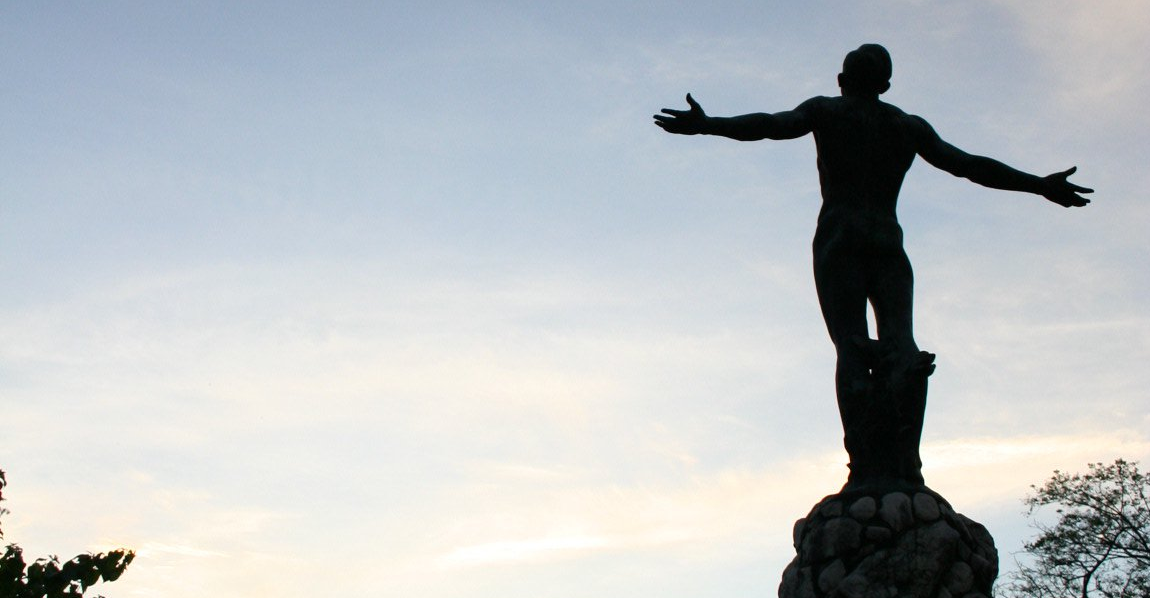 Last week’s big news from Congress about making tuition to state colleges and universities (SUCs) came through, for the president has just approved next year’s national budget, worth 3.35 trillion pesos. (That’s better read in the Dr. Evil voice.)

It’s officially official after President Duterte signed Republic Act 10924 into law today. Now all students going to a public college or university will no longer have to pay for the units they’re taking in all semesters in what we understand right now is the next academic year. You’ll still have to pay for other fees, and while it doesn’t quite automatically address the issue of needing money to pay for day-to-day campus living, student financial assistance programs also got a boost. It may be easier now to get financial aid, but be vigilant: it’s almost always a bitch to get those applications approved, especially in bigger schools. Let’s hope that some of the red tape will also be cut somehow now that there’s more money in the system.

(Also, if you’re wondering why the budget is a law, it’s because the allocation of government money has to be determined by Congress and made legal by making it a statute. If they didn’t pass this before 2016 ended, we would end up with the budget they allocated for 2016.)

Although this now gives a lot of less fortunate young people access to higher education, it also has to be noted that the P8.3 billion boost that allows the Commission on Higher Education to make it rain came from the allocated budget for infrastructure development in the Autonomous Region of Muslim Mindanao (ARMM), one of the poorest regions in the country. There were apparently some complications surrounding the ARMM Organic Act, and it’s a bittersweet tradeoff.

There’s also no word on whether the windfall for next year will extend to the academic years beyond. Since the budget is only for 2017, Congress is still free to either add to or slash it if/when they file for a new one in 2018, so stay on your toes. Perhaps we may have been better off with a law that purposely obligates the budget to have this much money allocated for SUCs every year, but hey, it’s a start, especially after a shitty 2016. Let’s hope the momentum continues after next year.

SHAREIt’s Pride Month—and we have a treat for queer “Avatar” fans. Whatever your...