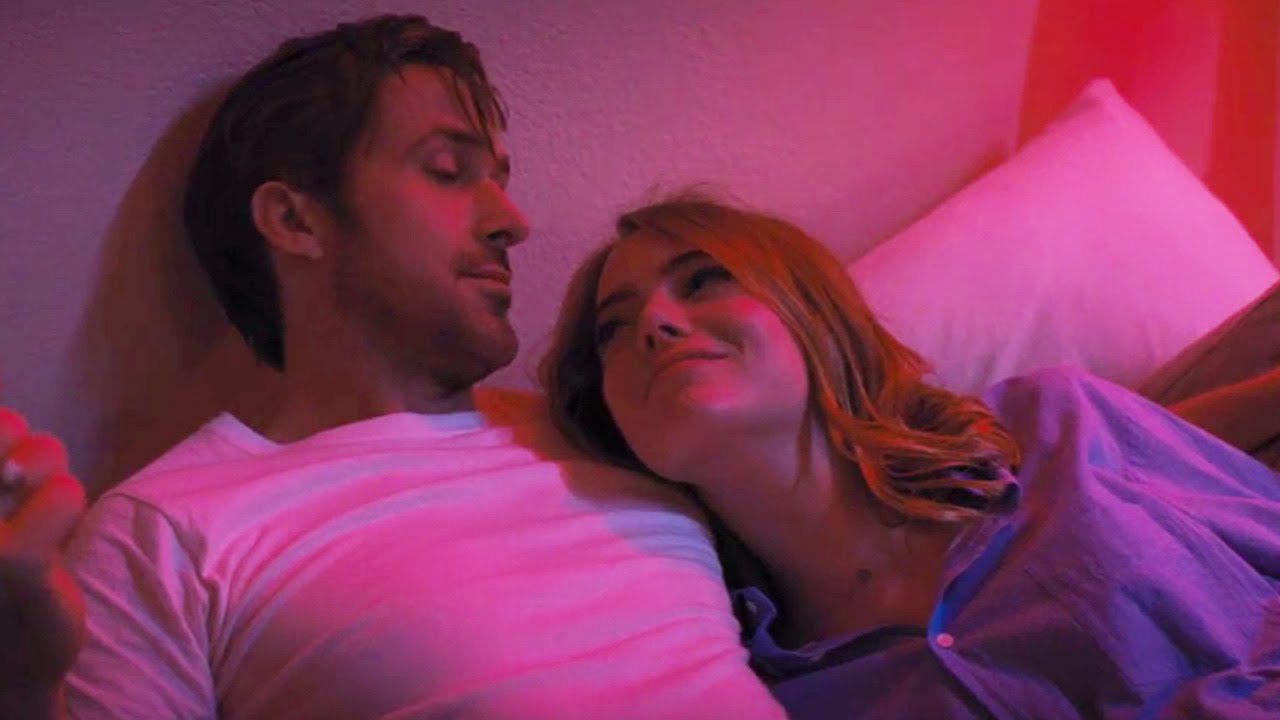 We have a lot of plans this year — big plans. All our projects from last year are back and they’re going to be bigger: the #ScoutCampusTour, the #ScoutCreativeTalks, and our anniversary. But we also have more projects this year as we expand, and as much as we’re excited to tell you more, we’d like to keep mum until we’re absolutely sure we can deliver.

What we can promise though, is that our next issue is coming out next week. Watch out! Our first issue for the year is going to be a doozy.

Anyway, let’s get to it:

La La Land — Not sure who else is gonna pick this as one of their faves today, but I’m more into this because of the heavily jazz-leaning musical soundtrack. The movie is a love letter to jazz that a lot of people need to hear (although whether they got what it was trying to say is a whole ‘nother story), especially the part where Ryan Gosling debunks the genre as merely smooth Kenny G posturing.

Atlanta — Yeah, we covered it last week after Donald Glover’s big Golden Globes wins, but I caught up with the rest of the first season over the week. It amazingly gets both weirder and sharper as it goes on, and it’s building up to a head.

“The Lying Detective,” Sherlock — Yep, it’s all TV shows for me this time around. After the middling (in a bad way) “The Six Thatchers,” “The Lying Detective” is one hell of a trip that the show hasn’t really done in a while. The quality is suffering, though, but I’ll discuss that after I go and see today’s finale.

Beach Born’s Sunset Spray – A few weeks ago, I was in the search for a sea salt spray that would work perfect with my hair. Preen.ph Managing Editor, Jacque, recommended this sea salt spray to me. AND I LOVE IT. It’s all natural, and is also in a very affordable price (and a nice packaging design!) My hair is normally straight and lacks volume. So I just tie my hair on a bun in partitions, spray some on my hair, remove the ties and voila! Instant beach hair! You can get one for yourself too! Just look up @beachbornph on Instagram.

Snatch – I basically went crazy when I saw this. Rupert Grint, Luke Pasqualino, and Ed Westwick in ONE SERIES. Thank you so much Crackle for bringing together these gods and doing a remake of this 2001 movie.

Illustrated planner from Korea – I just got this while on vacation last November. Before finding this, I’d literally just bought another planner a few stalls away. But this was was so much cuter with all its drawings that I couldn’t resist! I’m a sucker for anything colorful and adorable. This thing motivates me to be more organized.

Banila’s Clean It Zero – If you’re looking for a good cleanser that’ll wipe off the most stubborn of products on your face, this is it. They called it ‘clean it zero’ for a damn good reason. Now I understand why it’s a cult favorite in K-beauty.

Sarsa’s Sizzling Kansi – I used to eat a lot of sizzling bulalo back when I was in college (I don’t know why I’m still alive, tbh). I suddenly started craving last week and asked my mom out for a dinner date at Sarsa, whose sizzling bulalo I haven’t tried yet. It’s different from what I’m used to because of the hint of sourness in its batwan gravy, but overall, it’s pretty great. I tore through the platter in minutes.

Hey hey hey all you rad people! Long Beach Comic Con 2016 is next weekend, September 17th & 18th! I’ll be sharing my table with the uncanny Alex Chung at my Artist Alley Table I1 (“Eye-One”). I will have the three issues of my comic The Shrouded City with me, including some of my t-shirts and my patented unblinking smile of devotion. Do you like good stuff? Good comics? Good people? Then I highly recommend Alex and his comics! He pretty much is the embodiment of Good, so you’ll be in luck! Drop by and pick up some books and light banter! #longbeachcomiccon #lbcc #alexchung #nathanschulz #comics #comicbooks #makecomics #indiecomics #theshroudedcity #cthoodle #TableI1 #EyeOne

The Shrouded City – Got the first issue from my ~cool tito~ Jamal when I went to California a few years ago. My tito and the rest of our west coast relatives passed by Manila and gave me more copies from this series. It’s a good glimpse into the DIY American comic book scene (if it can be called that) and more than that, a good gift.

J. Cole – “High For Hours” – Just dropped today, but I like it enough to include it here. Should’ve been in his latest album, at least more than a song about folding clothes (or clothez, for that matter).