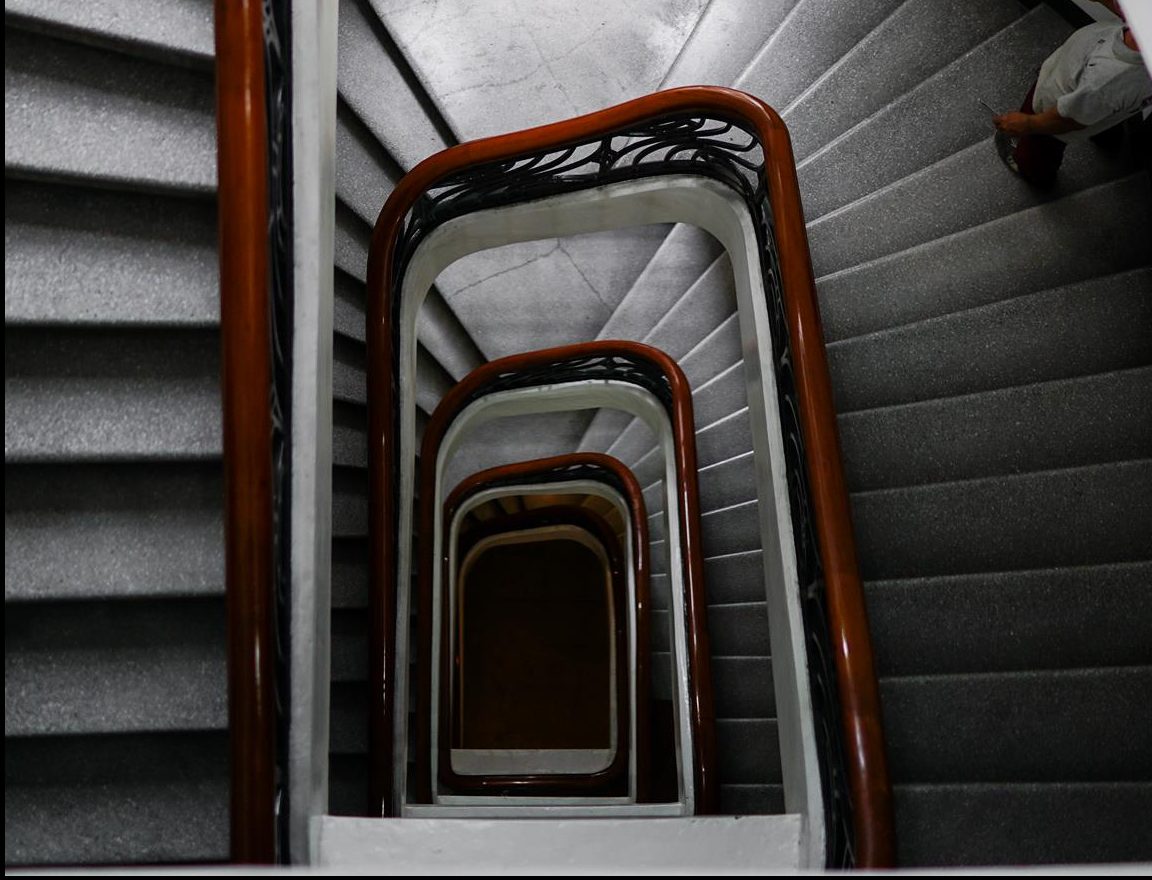 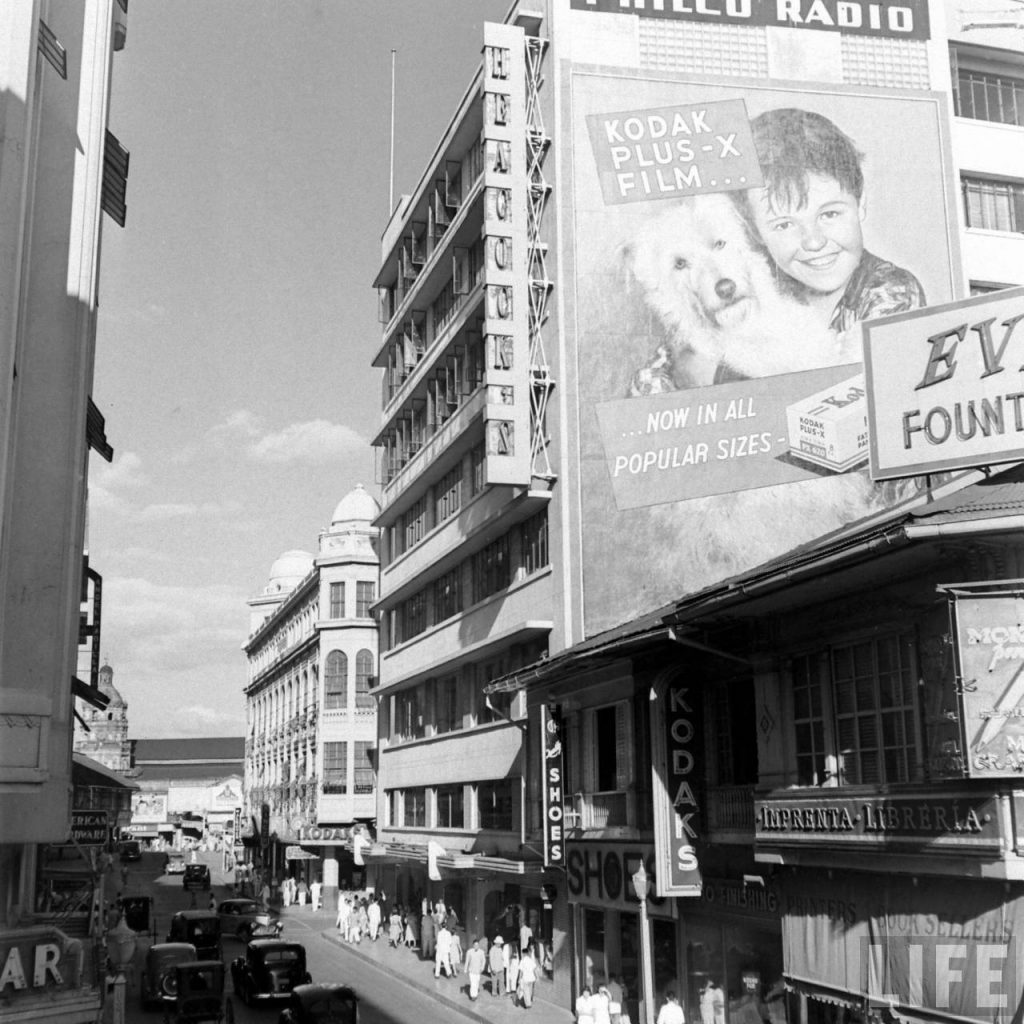 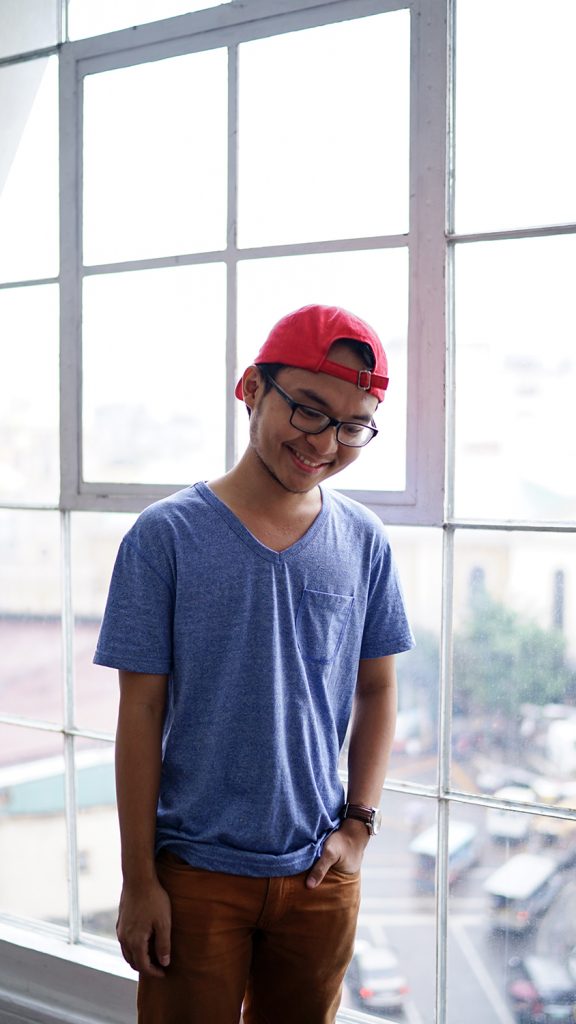 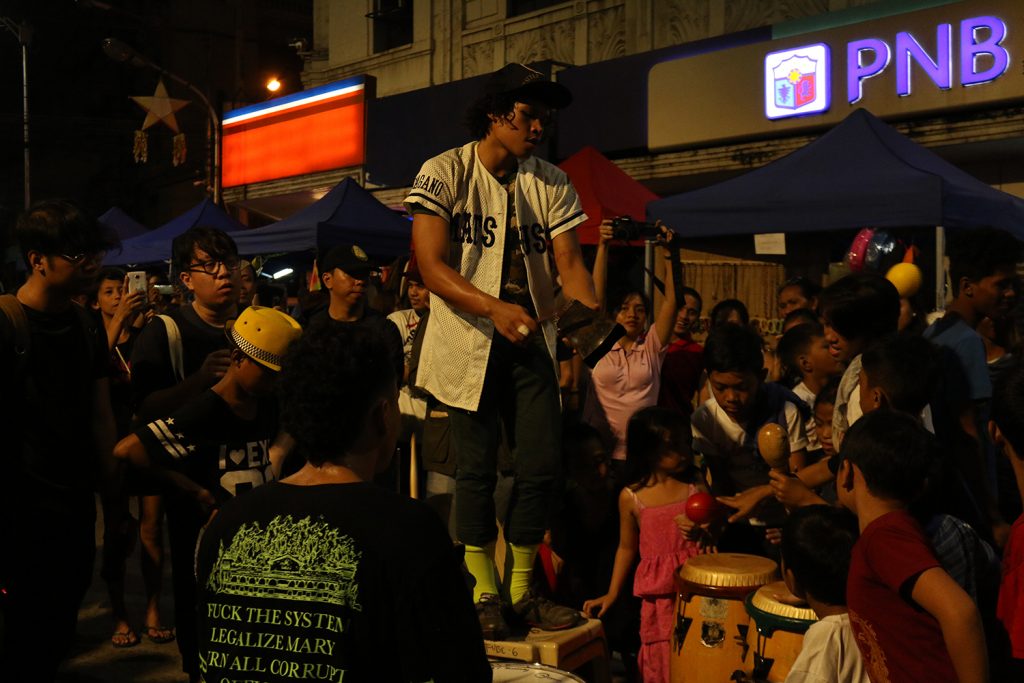 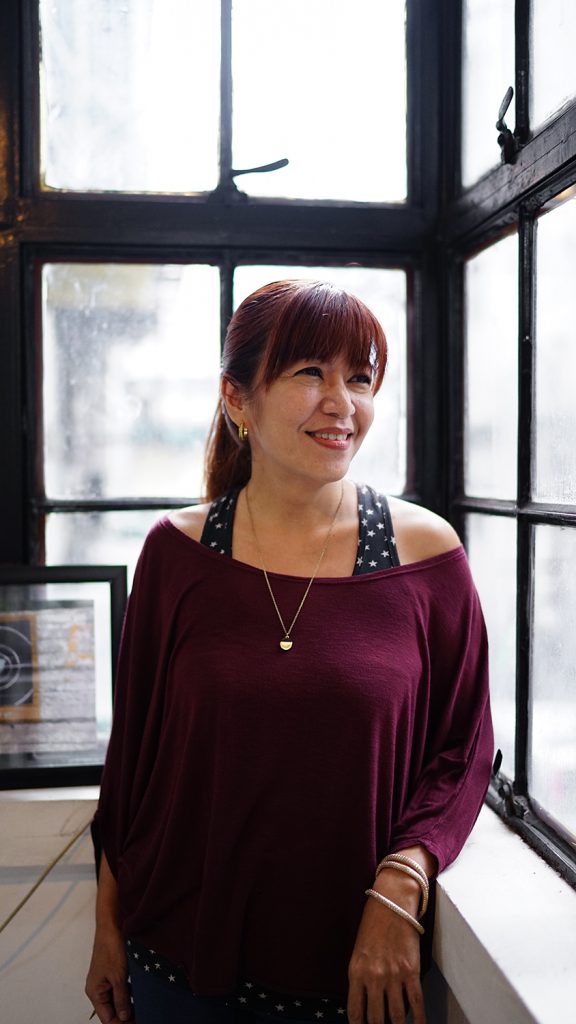 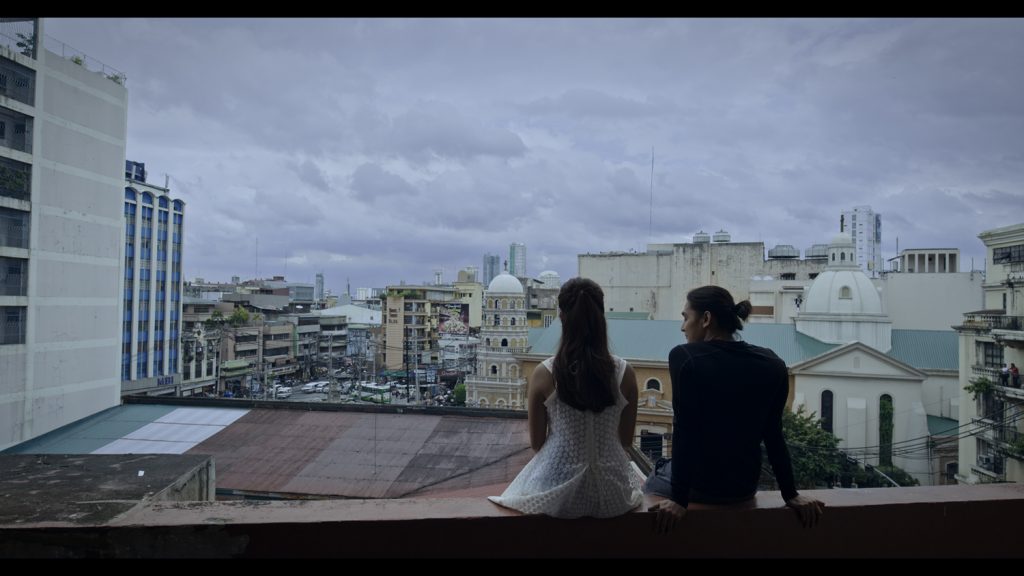 SHARECalling all filmmakers and film buffs alike: This is one festival you’re not...