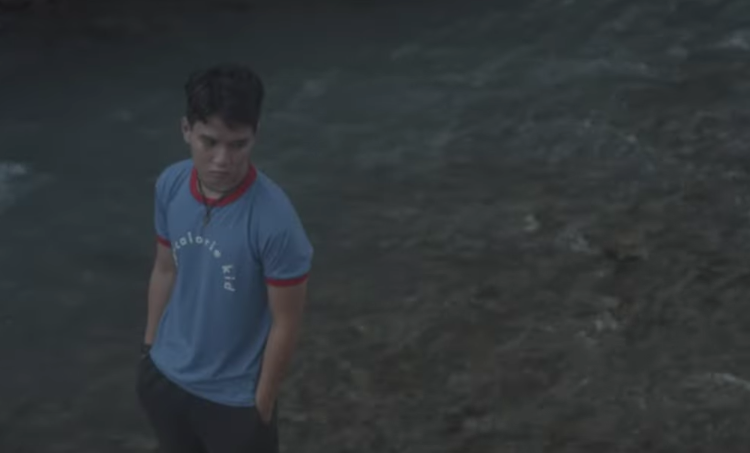 Time to shoot your shot, film kids. If you’ve been wishing for your first big break, you might get your chance this year.

Announced on Jan. 23, the QCinema International Film Festival has opened its doors for QCShorts 2023 submissions, with six production grants worth ₱350,000 up for grabs. This is the perfect opportunity for aspiring filmmakers who have been polishing an idea and need some funding to bring their story to life.

If you’re curious, here are the requirements:

One of the festival’s gems, “It’s Raining Frogs Outside” by Maria Estela Paiso, experienced overseas success in 2022 when it was screened at SeaShorts Film Festival, the Seoul International Women’s Film Festival, and the prestigious Berlinale International Film Festival. During its QCinema premiere, the film won the Gender Sensitivity Award.

Should your entry be chosen, keep in mind that QCinema reserves the right to showcase your final film for the entire QCinema 2023 festival. It may also be screened at other events (with prior notice of course). You can submit your entries until Feb. 28, at 5 p.m.

For more information, email ​​[email protected] or head to their socials.

Still from “i get so sad sometimes” trailer

SHAREThe Earth is in complete crisis mode. If you haven’t noticed, giant glaciers...

SHAREIs eSports the future? By the looks of it, it’s already the present. ...