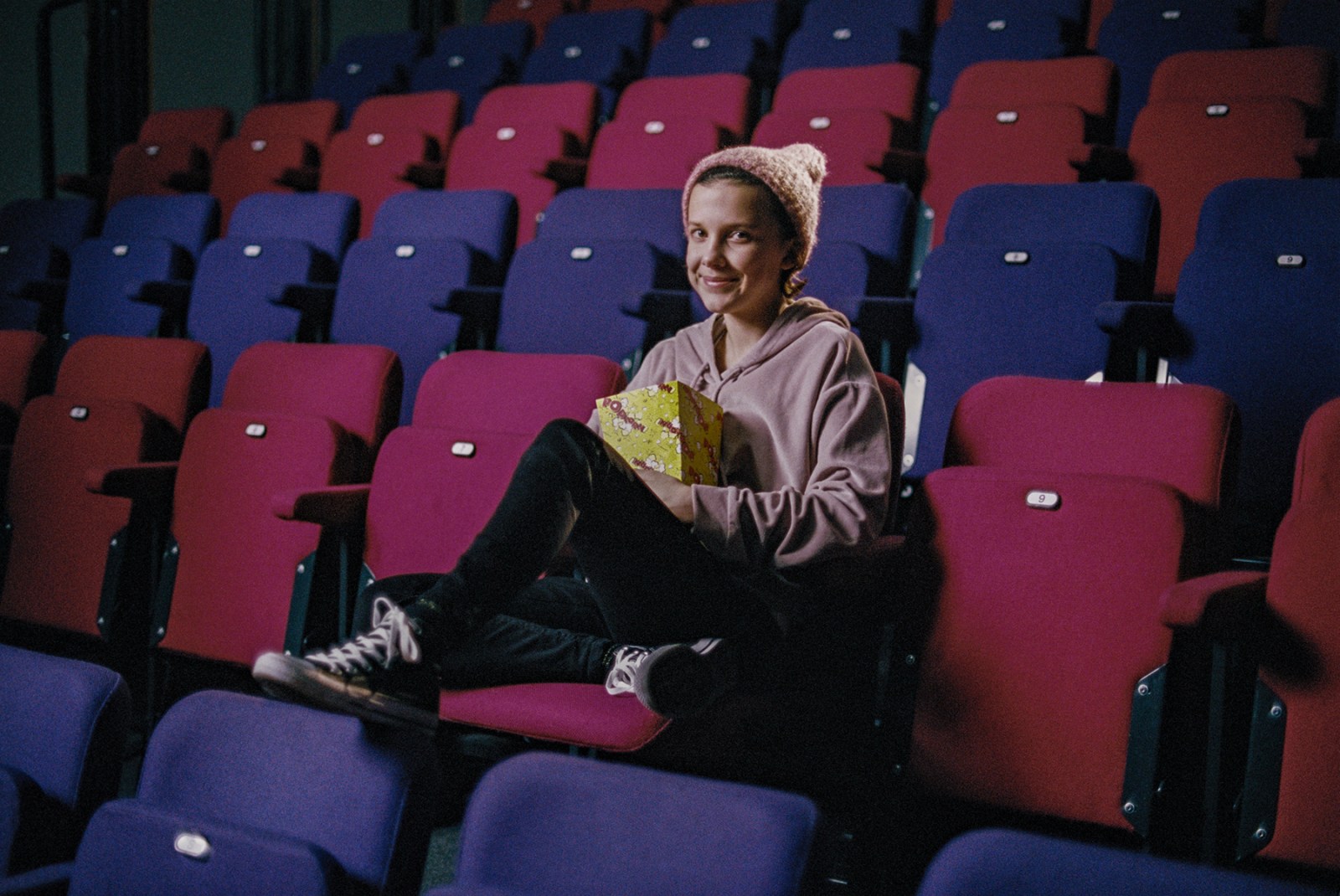 We all know that Stranger Things actress and overall pop culture icon Millie Bobby Brown is probably the coolest 12-year-old on the entire planet. She’s starring in her own hit TV series, landed covers on mags like Interview and Dazed, became the new face of Calvin Klein, and recently got officially signed as a model. Your fave could literally never.

Millie’s got more awesome stuff she’s been working on, the latest being Converse’s new campaign called “Forever Chuck,” which pays tribute to the iconic Chuck Taylor. The campaign video shows Millie (in a pair of Chucks, of course) inside a movie theater watching famous vintage movie characters whose Chuck Taylors were a vital part of their costume–The Breakfast Club’s Allison Reynolds and Back to the Future’s Marty McFly included. 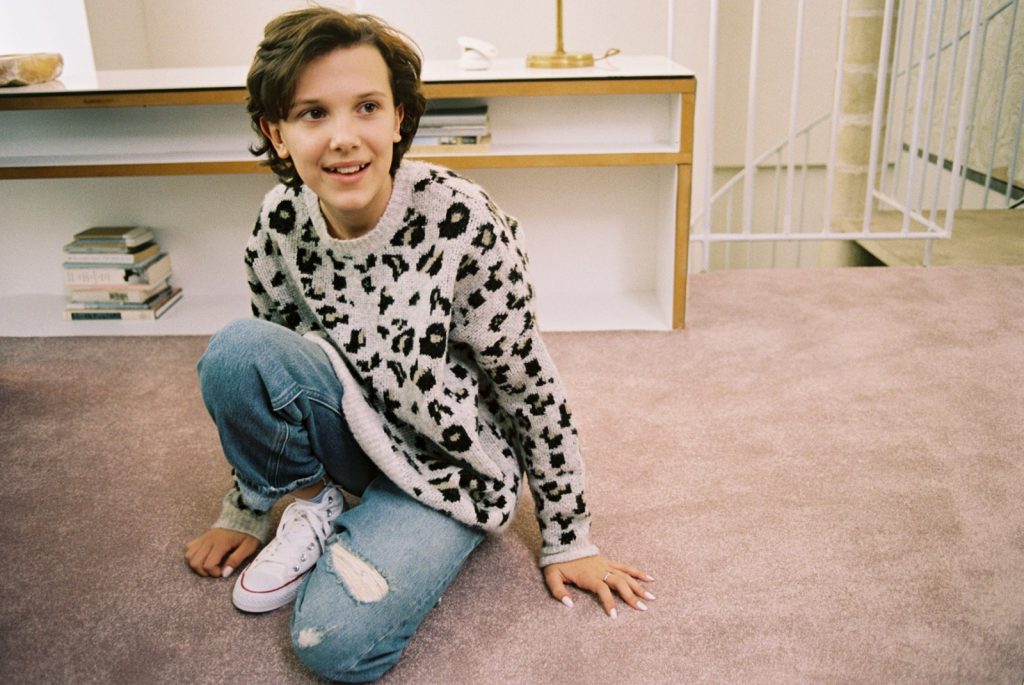 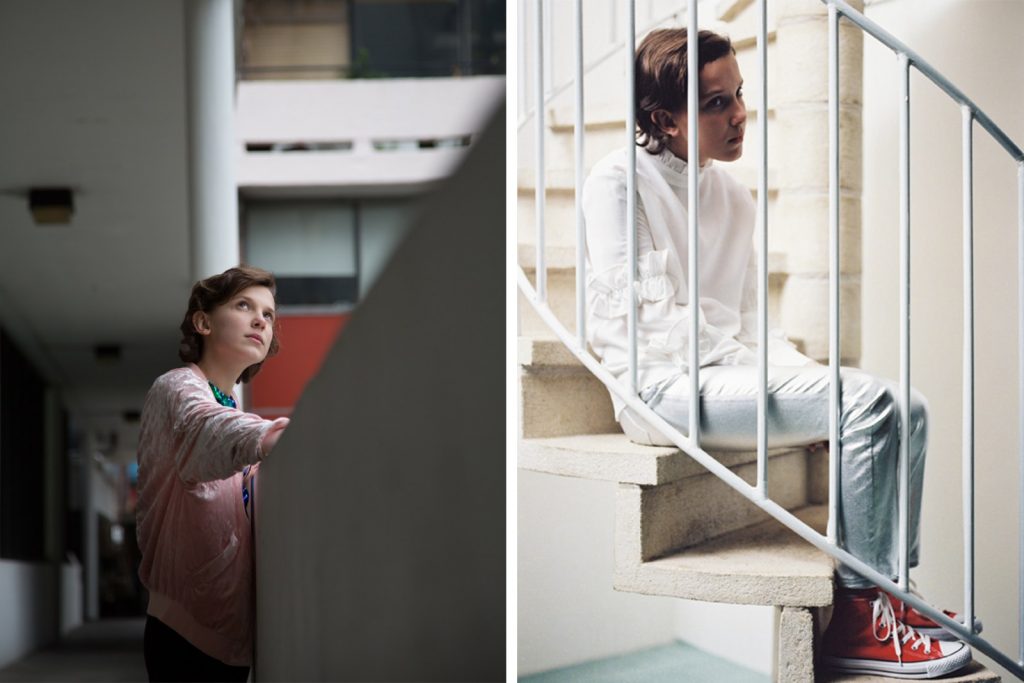 Millie’s own Stranger Things character, Eleven, has become an iconic character who prominently wore a pair of Chuck Taylors. And as mentioned in the video, we’re always rooting for the characters in Chucks.

The MMFF has been wrapping up our EOY events for years, but some...

If you’re looking for a sign to try Bumble, this is it