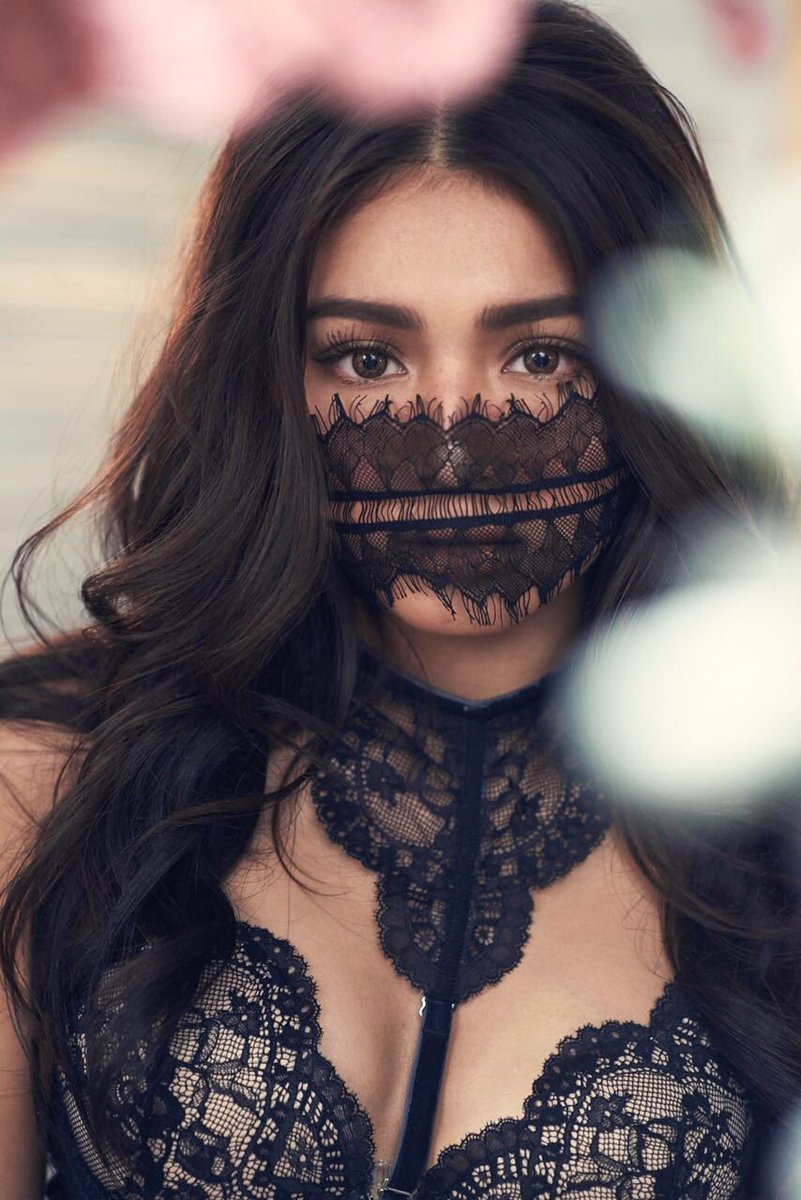 This is it—last night, 8 p.m. on Valentine’s day, Nadine Lustre finally revealed the whole Lady Luster thing she’s been teasing for a couple of weeks with artfully sexy photos. Luster’s actually a limited-edition perfume she’s putting out with her name on it.

And from the looks of things, it looks like Nadine really went all out on the push for Luster. All we have so far is the hype she’s generated leading up to and after the reveal, but it seems to completely have her personal touch.

And when you think about it, we shouldn’t really be surprised. After all, she did tell us in the Jan-Feb 2017 cover story that “eventually you’ll have to establish yourself as your own person,” and she chooses to express herself through these creative pursuits. She even hinted at it during our shoot, saying that something different and unusual was in the pipeline for her.

So if we take her word that she wants to produce her own videos and movies and completely take her music in her own hands one day, the emergence of Luster is but the beginning of a new phase in her career. And we can’t wait for it—with this, she may just set a new precedent for local celebrities taking control of their artistry.

The official site for Luster is up, but there’s no new information on it yet. It seems like you can preorder the perfume via the contact page, though. We’ll let you know when it’s coming out and how you can get one as soon as, well, they have any updates for us.

SHAREHeads up, folks in self-quarantine. There’s a new delivery service in town and...

SHAREMargot Robbie returns with a blast of a ride as Harley Quinn in...