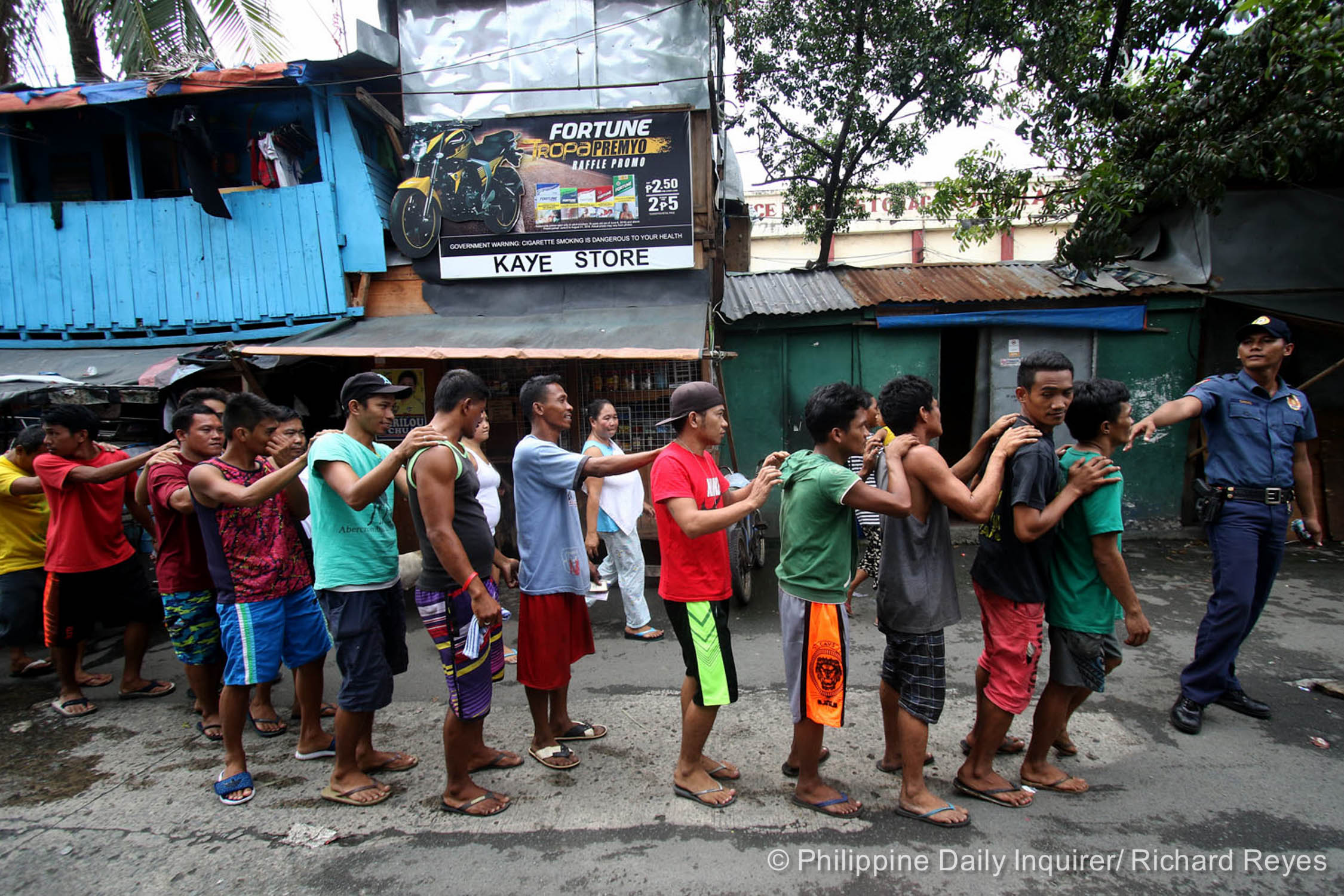 Oplan Tokhang and the Philippine National Police’s stupid, deadly war on drugs may apparently be over according to them, but that doesn’t mean President Duterte is done heyting on drags, my ghad.

The government’s latest hare-brained proposal, tentatively called Oplan Hangyu (hangyu means “to appeal”) involves a Peace and Order Council on some local level, probably municipal or barangay, branding a house as drug-free after the household has reported that none of the members do drugs, or have stopped doing drugs. DILG Secretary Ismael Sueno says this is a plan to do that war on drugs in a more, uh, peaceful way.

Should you not decide to put up a sticker on your house, there may be consequences, but nobody knows what they are yet. Honestly, though, it feels like a fucked-up 21st century version of Passover, and once again your local authorities (or hired mercenaries) will serve as the Angels of Death. It seems inherently pointless to brand a household drug-free unless there are actual, real-world implications for the households that aren’t drug-free. And because we’re not seeing any government-sponsored alternative—they actually haven’t said that they’d be sending violators to rehab, or something, only that they’ll be “persuaded by other households and the council to end their drug use,” which is ridiculously sketchy to hear—we fear for those who won’t be lucky enough to get the sticker.

What do you think? Is this a better alternative to, I don’t know, killing drug users and pushers?

Photo by David Reyes for the Philippine Daily Inquirer

There are several reasons zines have experienced a resurgence. It could be our...