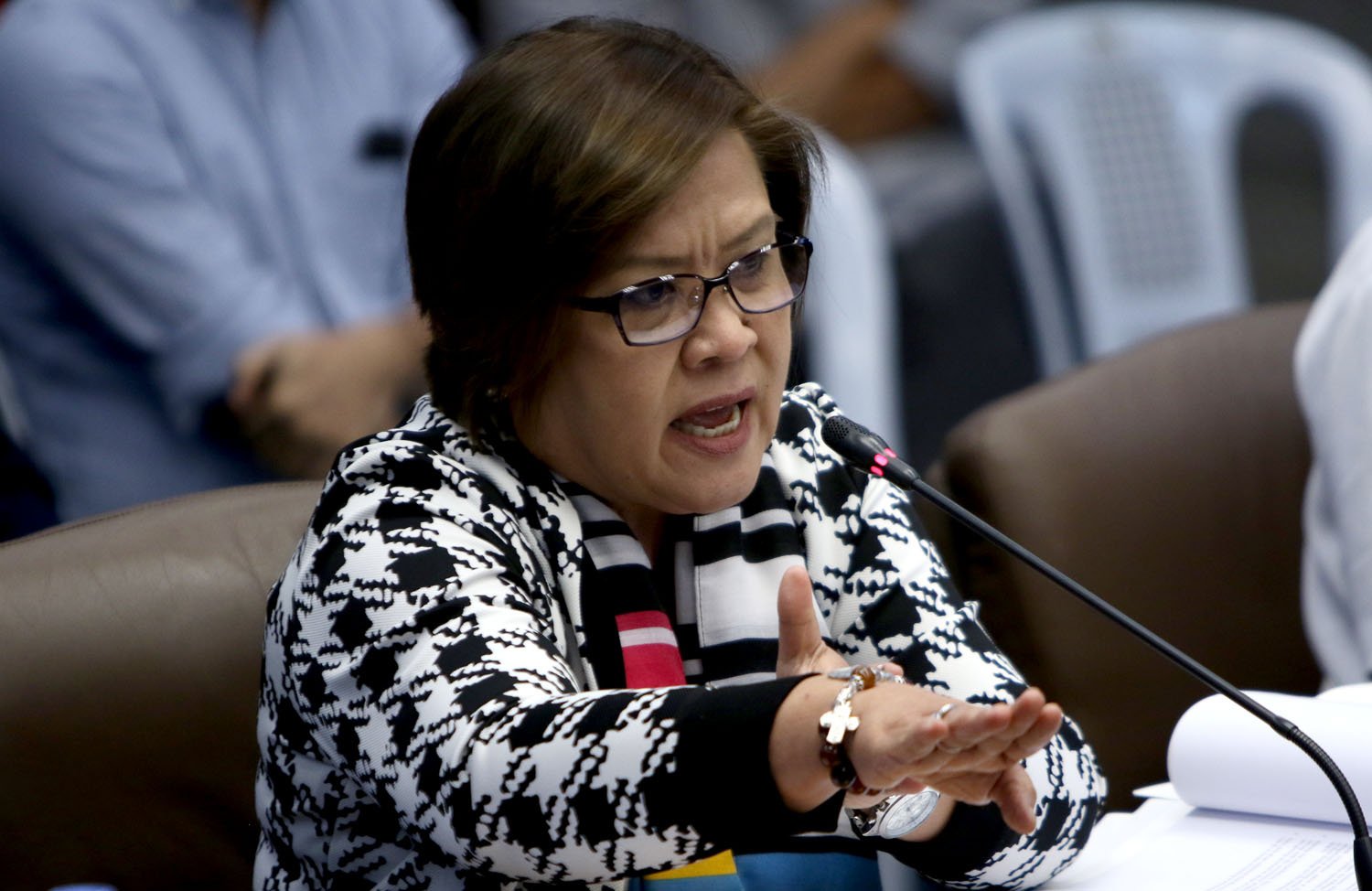 It’s literally all the rage right now that Senator Leila de Lima has been arrested for allegedly helping out the illegal drug trade in the country.

Yes, it seems like a bunch of toxicity happening on the national level, on the adult level, and it is. But it’s a huge deal symbolically. Regardless of how you might feel about her, this rather railroaded arrest means a lot of things to a whole lot of people. No further bullshit here, let’s just count the ways:

So if you’re mad about this, stay being mad. This isn’t a good look at all for a government and a country that says they’re styling themselves as a democracy. It’s starting to feel a lot like martial law without the label; all that’s left is for the ordinary Filipino to be next. If they’re still alive to be arrested, that is.