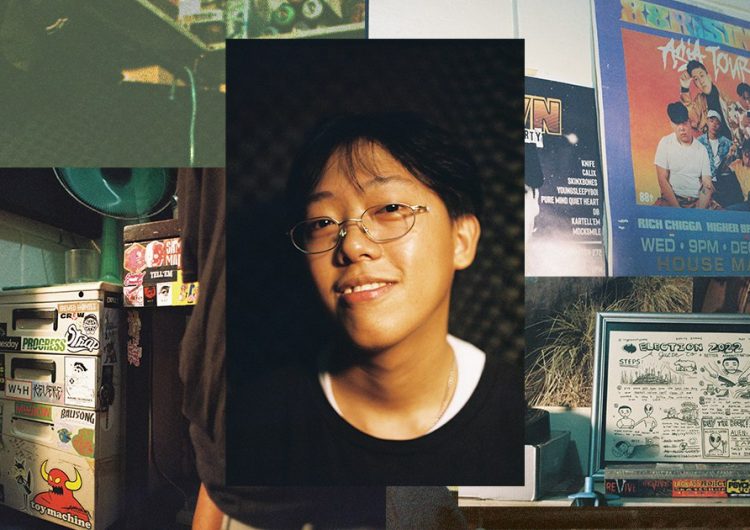 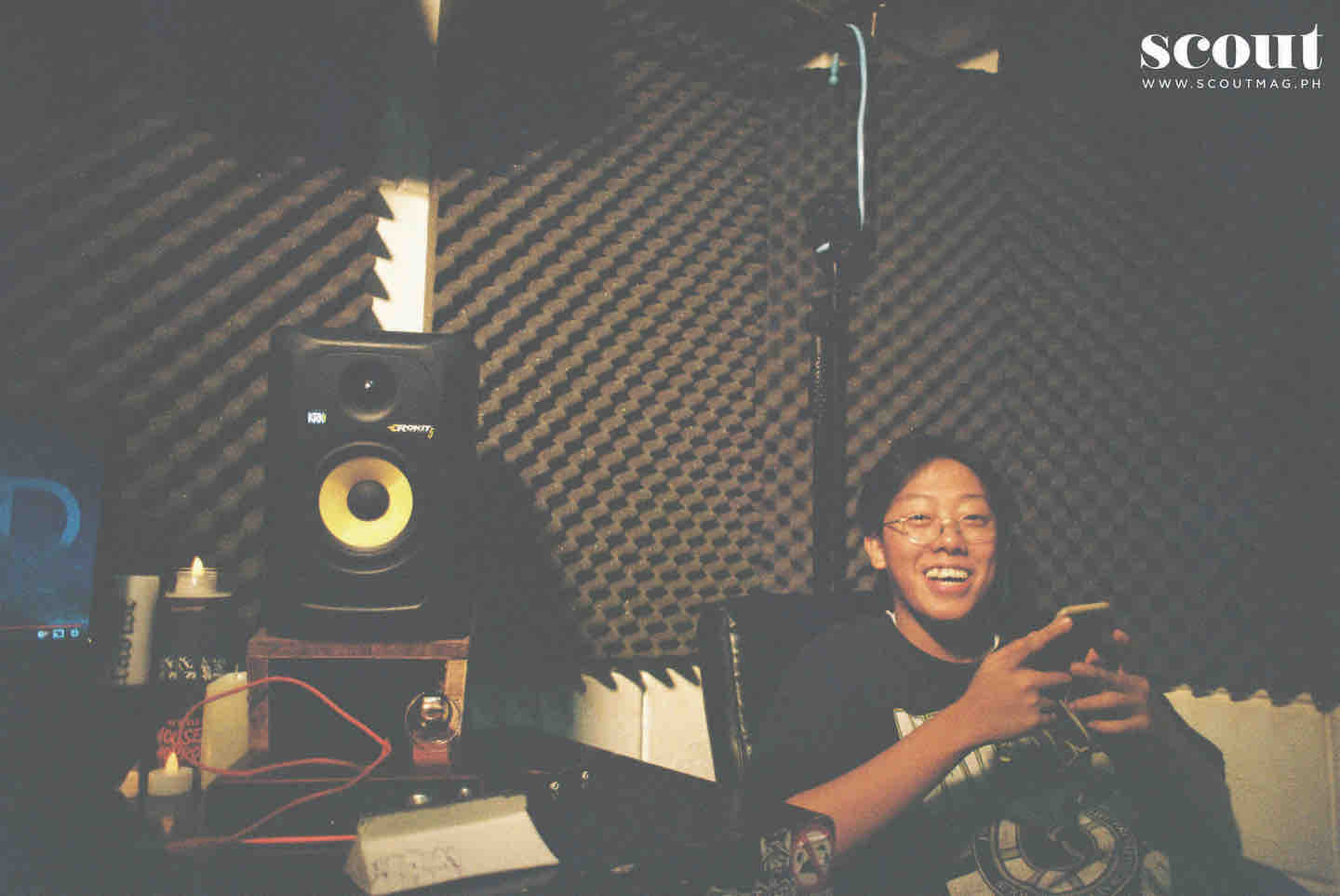 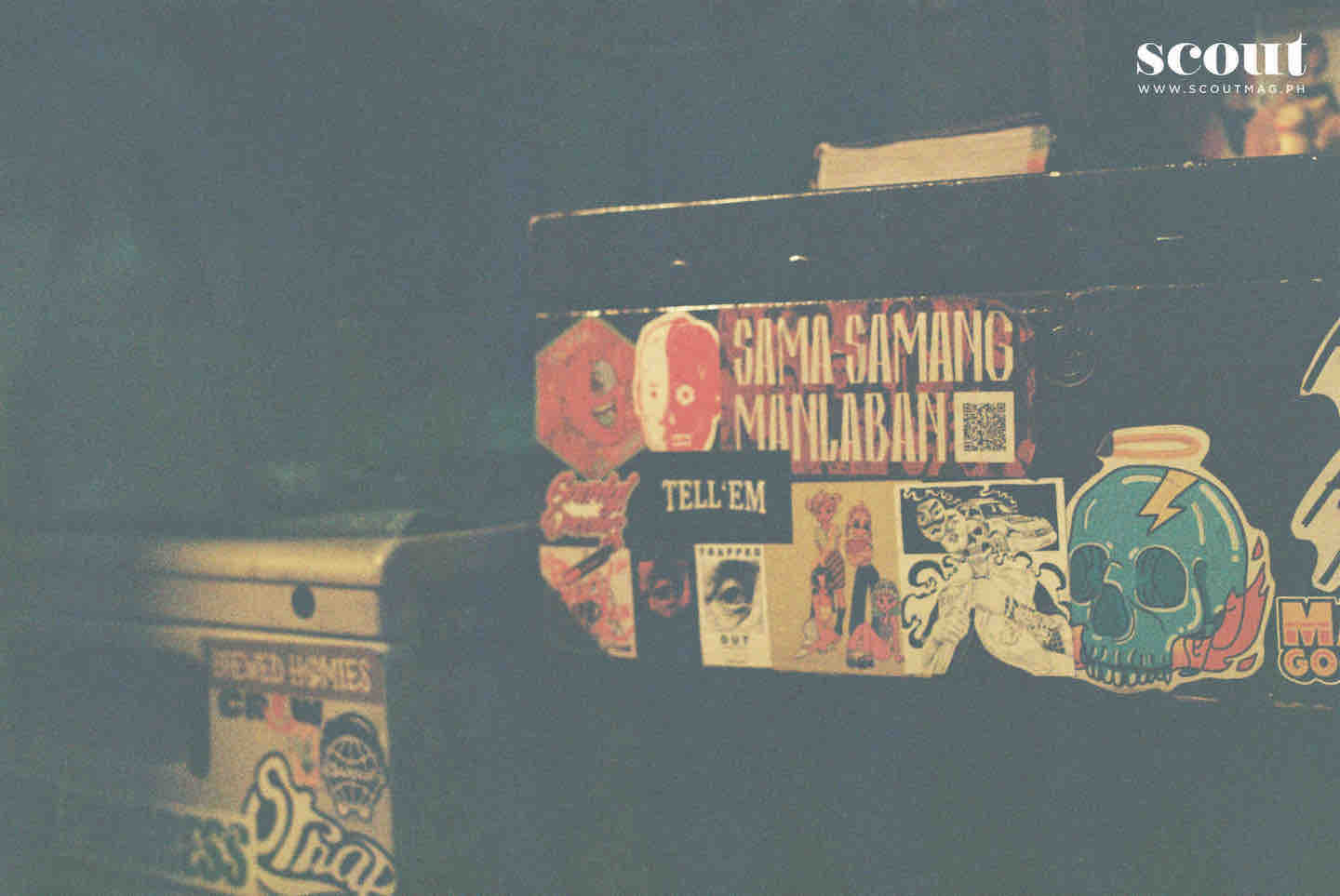 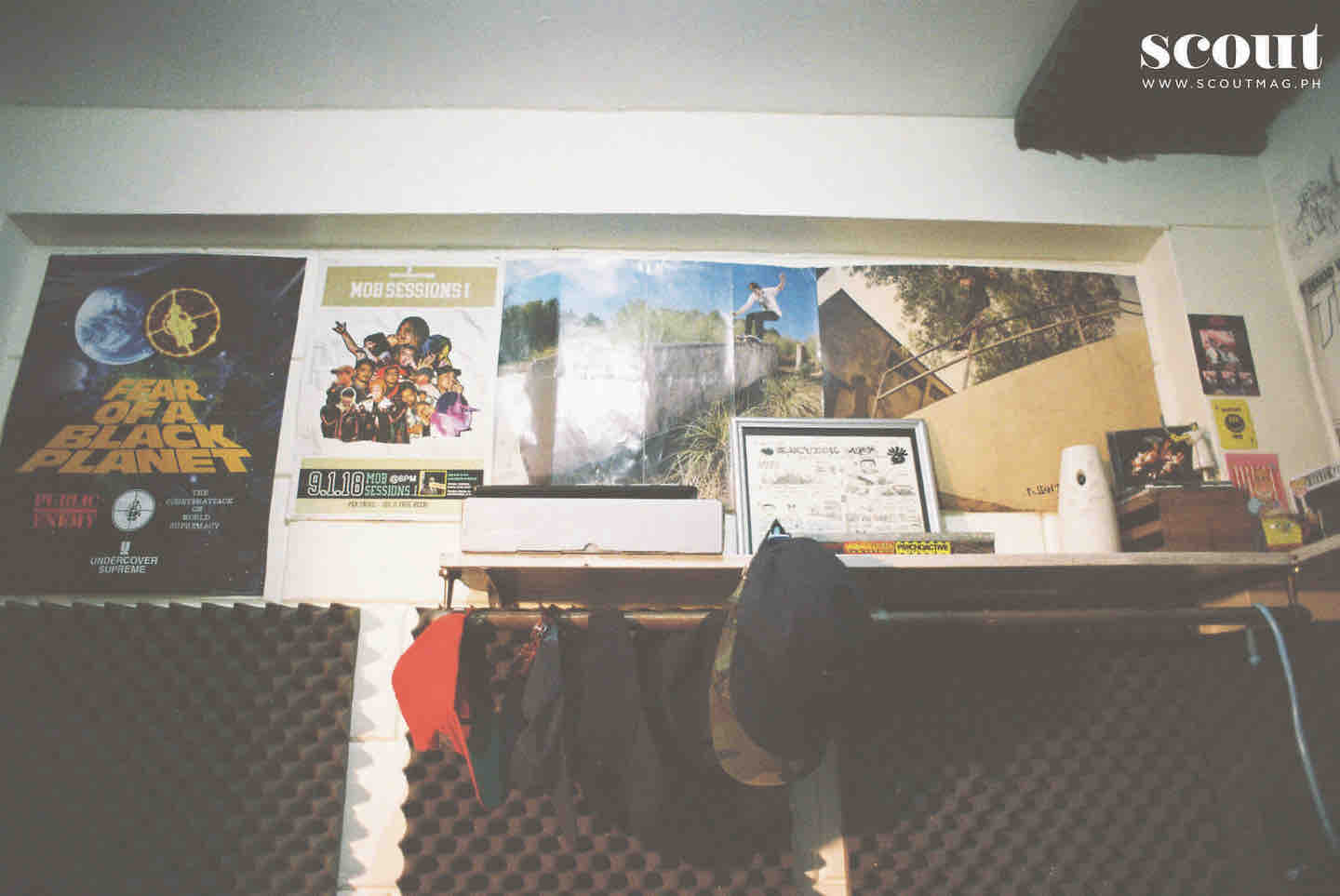 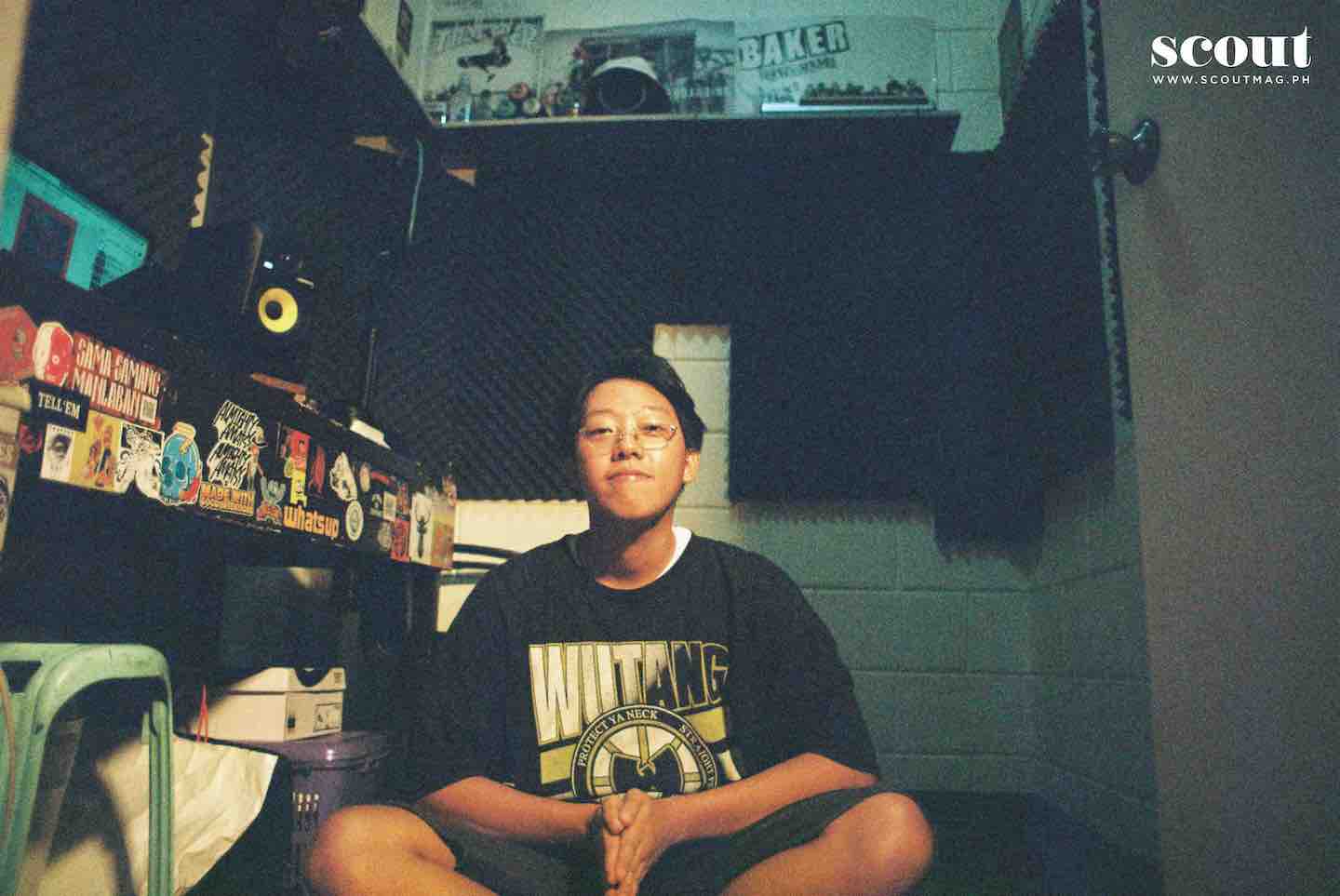 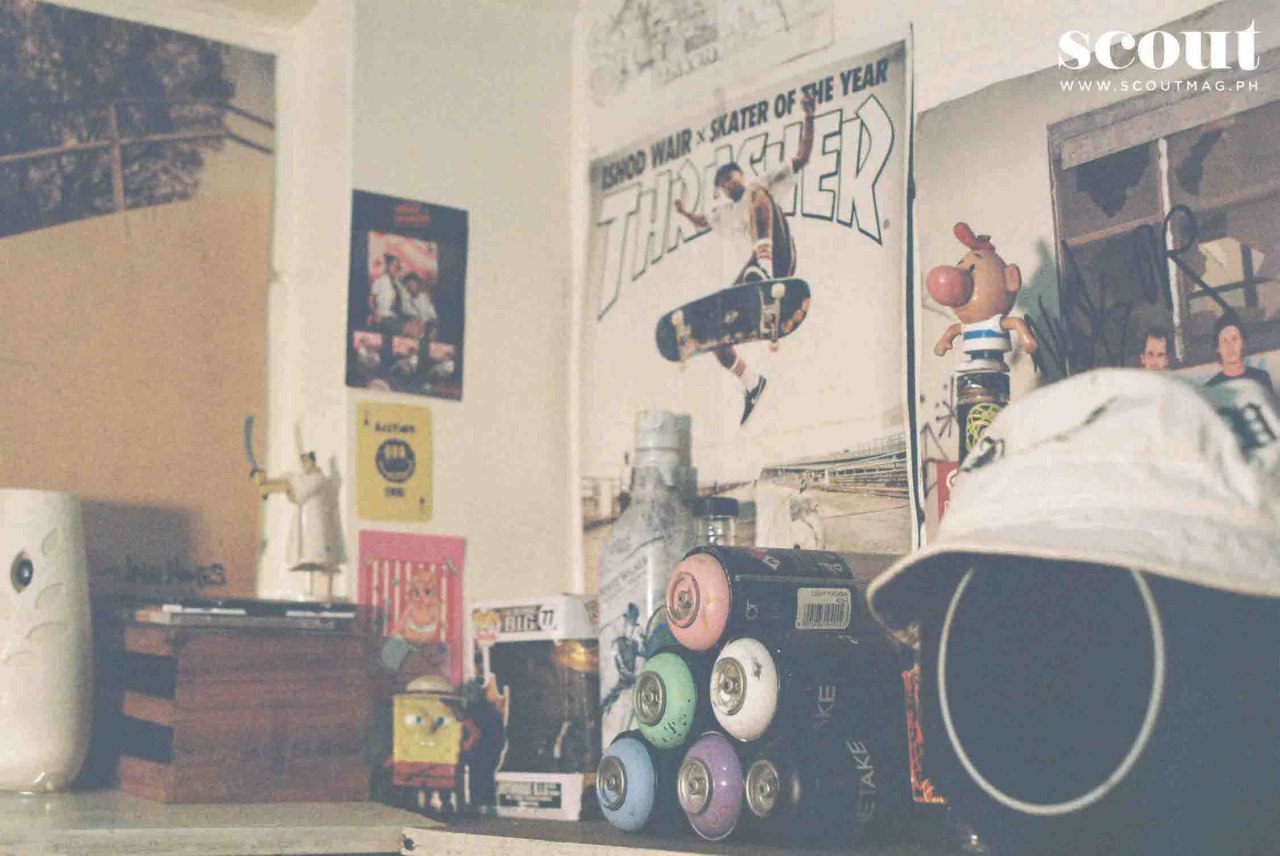 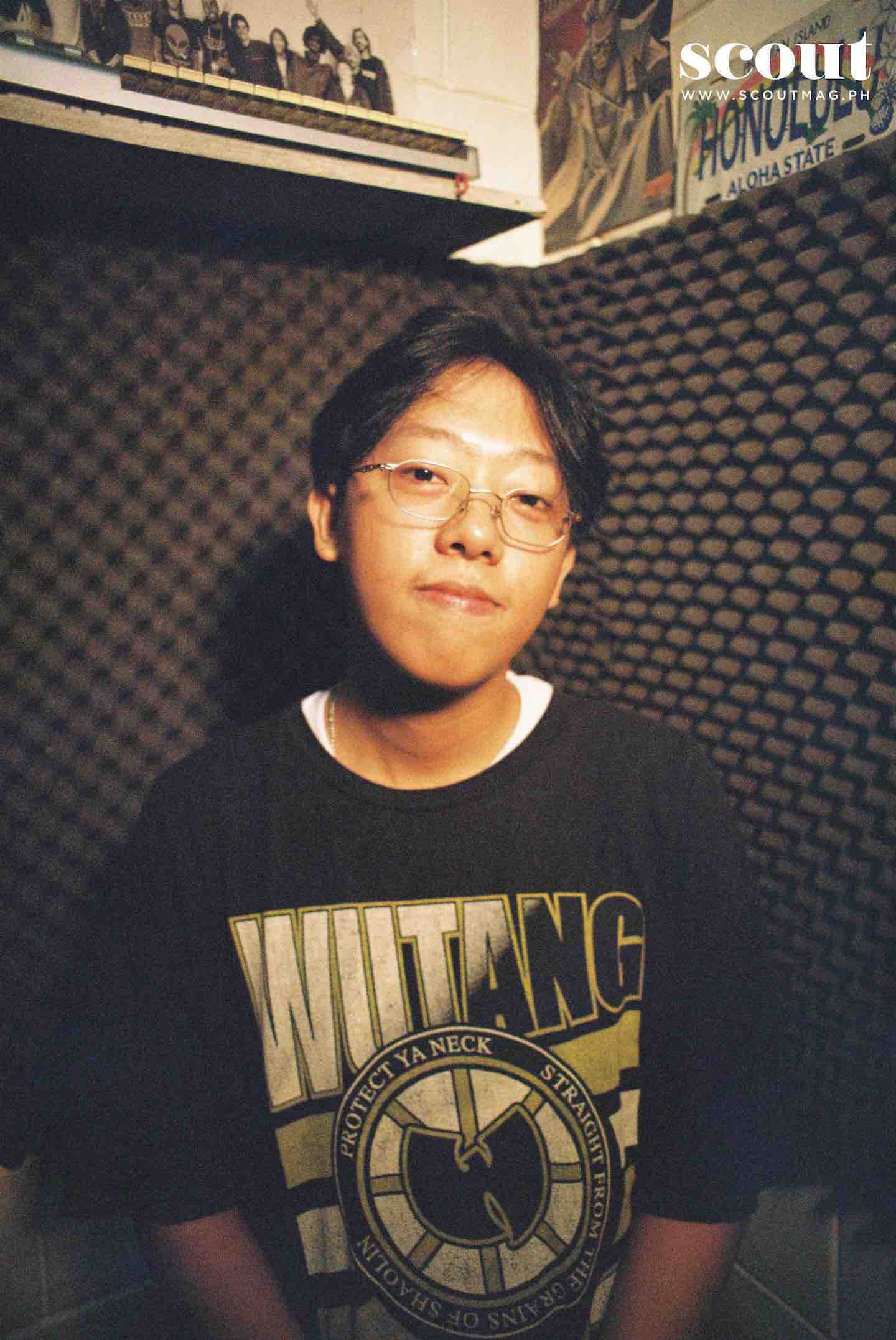 SHAREWhat’s Scout up to these days? This Thursday, we’ll be heading to Unit 27 for...

SHAREBalangiga: Howling Wilderness is a coming-of-age film by Khavn. Except it’s not your typical...

In “The Boy Foretold By The Stars,” fate is just as real as...