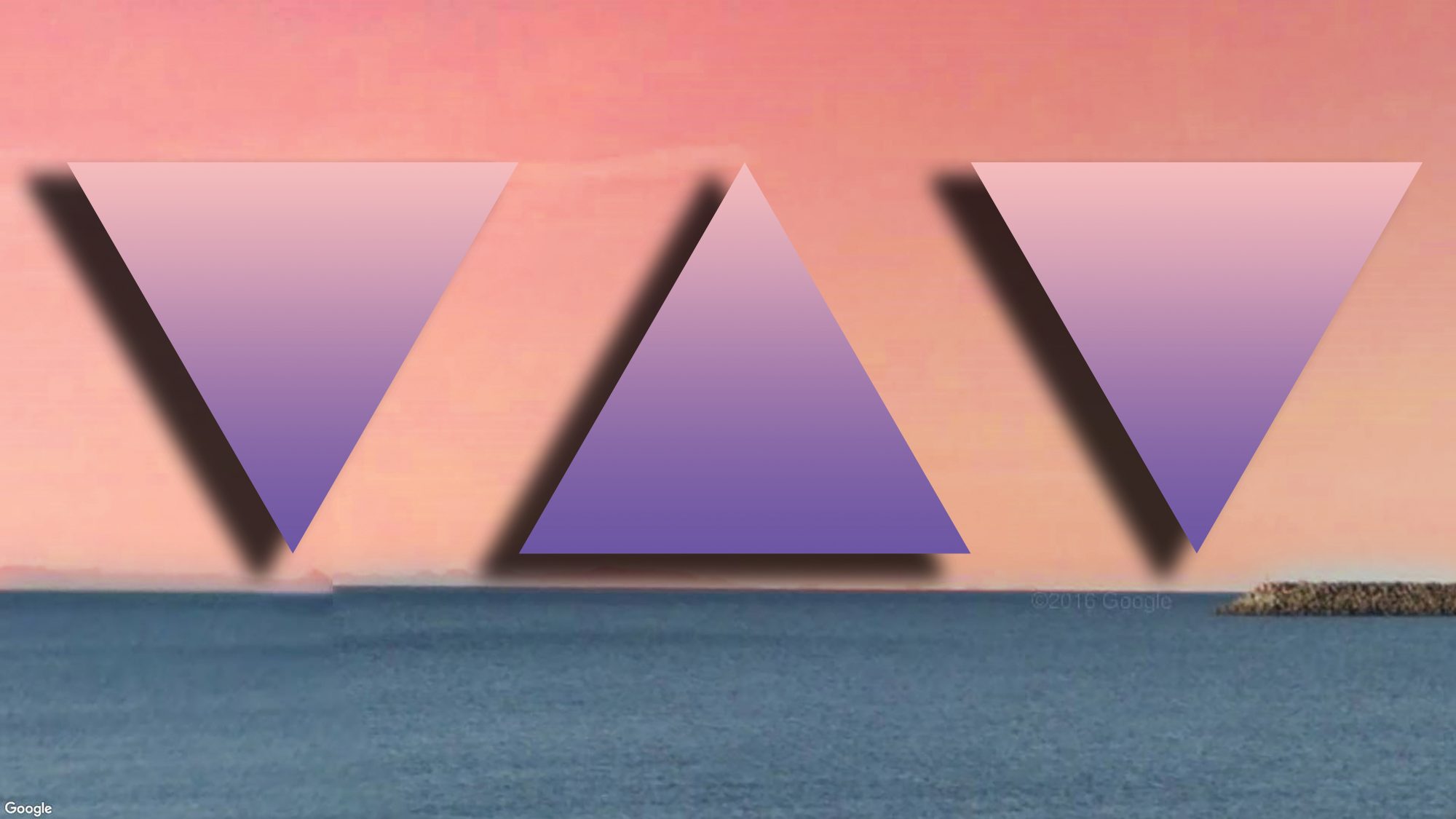 Turning right to Highway 54, said a man inside the box pod walls. They don’t name the streets after people anymore. You probably weren’t born yet, but there was a time when there were still cars and trains and bicycles instead of these boxes. No sleek, streamlined surfaces: stack more, save space. The roads are the same. Though there is really no need, I close my eyes out of habit.

In my generic pod, I have no windows. Openings belong to sturdier box pods, which someone lowly in The Fact Industry like me cannot afford. I have my wearables anyway so I can look at whatever. I have no uses for windows.

To pass time while I commute, I look at my feed, which they have expertly curated. I choose non-toxic as a default, though I can choose surprise mode, which really means angry mode. I’m currently on my way home from a team-building activity in the sticks. Yes, there was green and sun and it cost an arm and a leg and our tunnel was all windows. I don’t understand why my associates looked so amazed.

After the thing, we were dropped off in our offices. I went straight to my box and went home. I really wanted to get out of there. I just wanted to use my device. 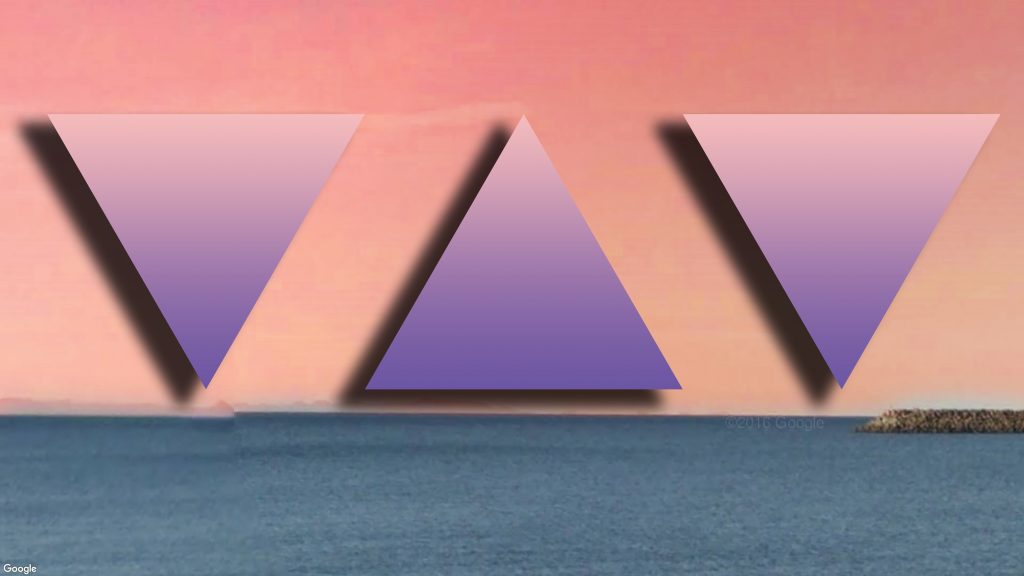 In the beginning I was drawn towards the glitches. With my forefinger I swiped air to look at the next image, pinching and squinting to see more data, feeling pleased at the mistakes up close. Sometimes the Content Providers would insert in my feed something they thought I would like. At first they would last for a few centiseconds and when you tried to swipe left, they’d insert the ads in intermittent milliseconds. Some people don’t notice but I do. Of course you can also opt out of these interruptions but it would cost a toe, and I’d rather use my remaining real toes for unlimited data.

It wasn’t just the glitches I found curious; sometimes I would be taken to streets that would make my chest feel warm. One of my earliest memories was of a woman asking me what I want to eat for breakfast and every time I remember this, I ache. Some of these streets look familiar though I know they’re not in our region. Interesting, though, the banana trees, the graffiti on the walls—they paint so and so was here, unpaved roads, a goat—no, a cow, unfinished structures, pre-today.

The man from within the walls tells me I have arrived home. A still of two women mid-stride appears. The sea. I swipe left, left, left.

SHAREGiven my daily routine, I can only meet my friends on Saturday afternoons....