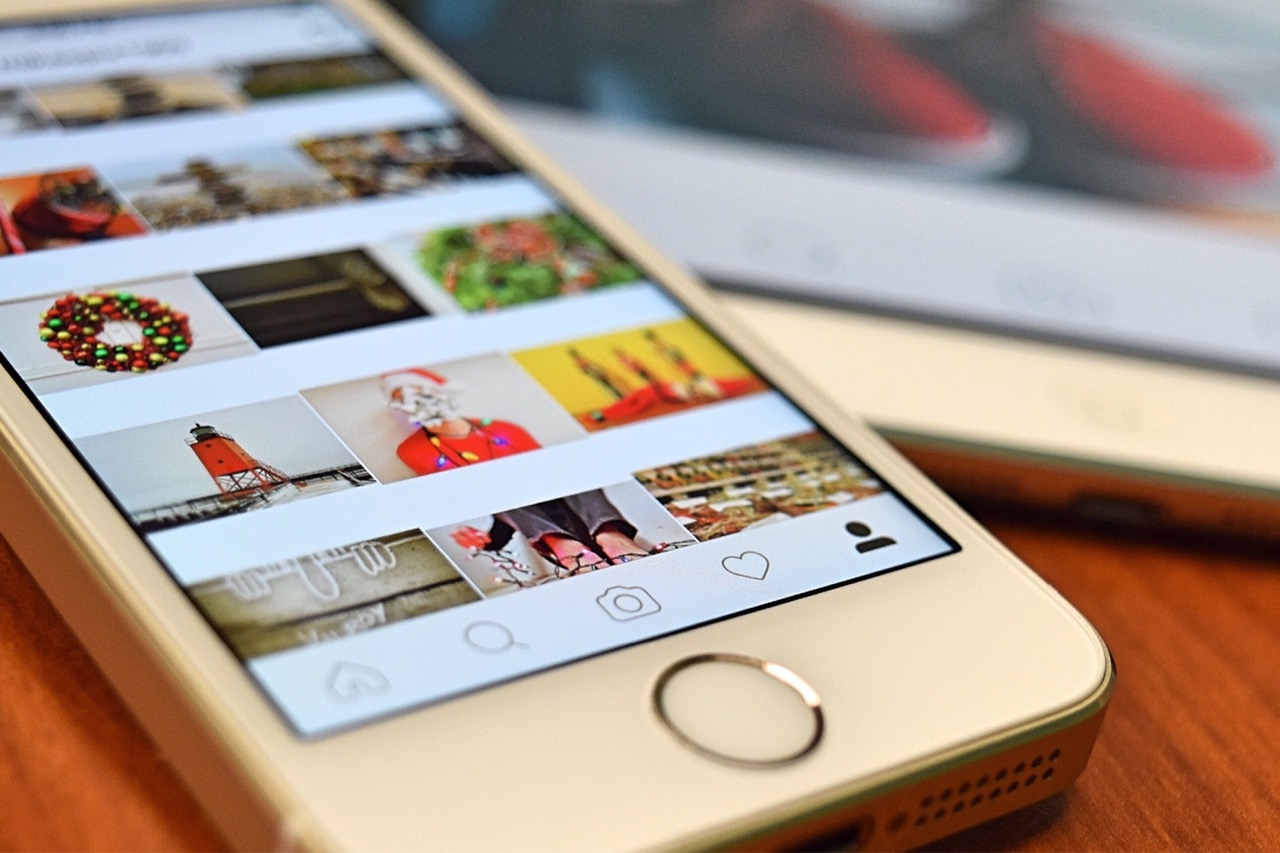 If you’ve ever really needed to post on Instagram but your data is too slow to handle the app for some reason, there’s some good news: the company’s now made the mobile version of Instagram.com capable of posting and sharing photos. That means you don’t need the Instagram app to be on Instagram.

Video sharing, direct messaging, and Instagram Stories aren’t available on the mobile website, which pretty much throws the whole app back to its OG version, if you’re into its old-school state. But this would really be helpful for anyone that doesn’t have the luxury of 4G internet.

This move comes after the company realized the need for a smaller, more lightweight version of the app that doesn’t take as much data, something akin to Facebook Free/Lite and Messenger Lite, for markets that may not have fast mobile internet (like, you know, this country). It’s also most likely part of a strategy that would push the number of Instagram users past one billion, after spending a while just around 800 to 900 million, but it’s a little strange that they would opt to put the feature on the mobile site, which would be a little hard to browse to sometimes, instead of a stripped-down version of the app.

What people would really love, however, is the ability to post on Instagram through the desktop version of the website. Yes, we understand that Instagram was developed as a mobile experience, but some of us would like to live life a little dangerously. It’s clear that they’re not interested in developing a Windows or OSX app that lets us share our better-edited digital camera photos on the network, but maybe they could consider it? Even if only to post photos? Meanwhile, the only way to do this is via longwinded “hacks” on your PC.

SHAREModern advancements in technology have brought us countless changes in how we go...

SHAREby Lex Celera Truth be told, we’re not the authority when it comes...